Here’s what I discovered for you : the city

Here I am my friends, this is the second part of the article about my trip to Poland and today I’ll tell you a little more about Wroclaw and its wonders (here’s the link if you missed the first part).

I’m sure you’ll also be fascinated by Wroclaw’s beautiful buildings and you’ll spend most of your time here with your nose in the air! 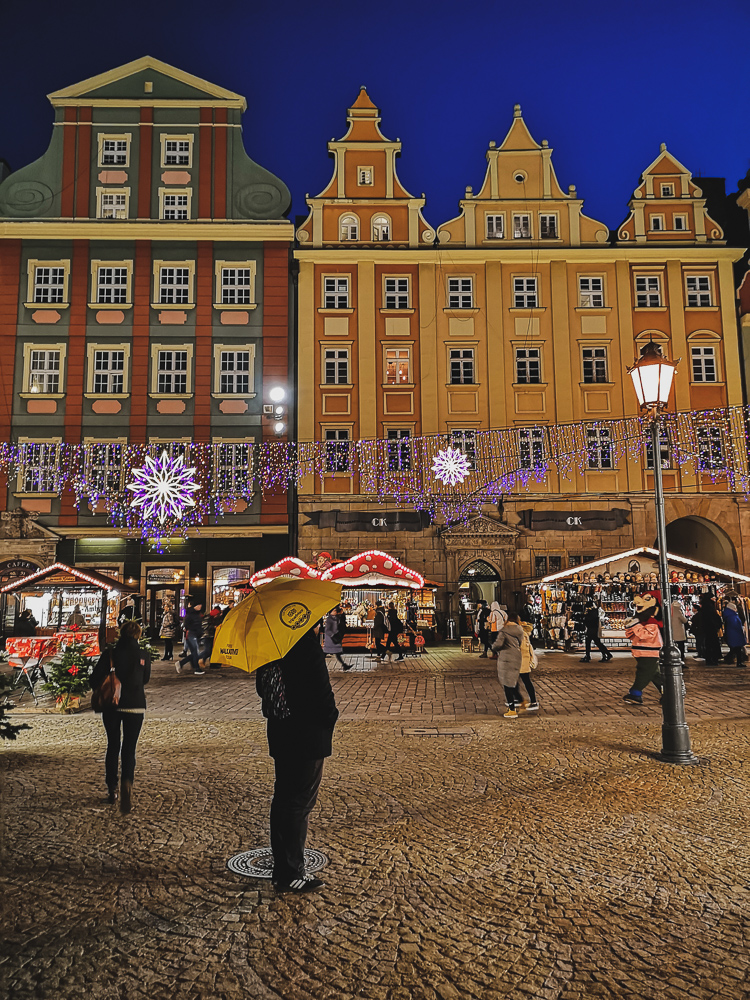 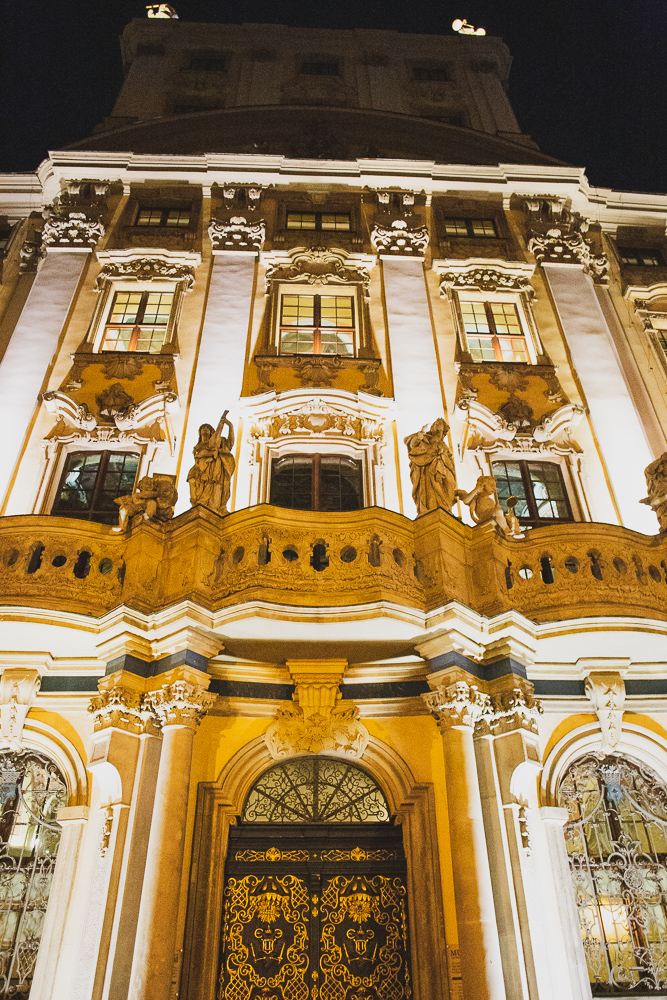 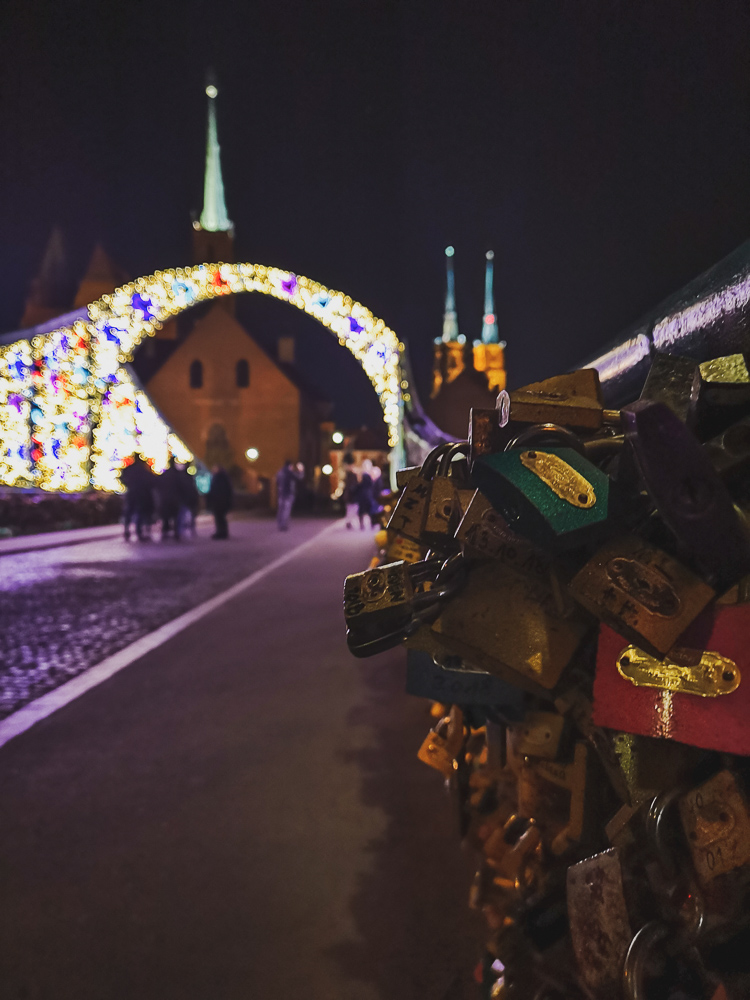 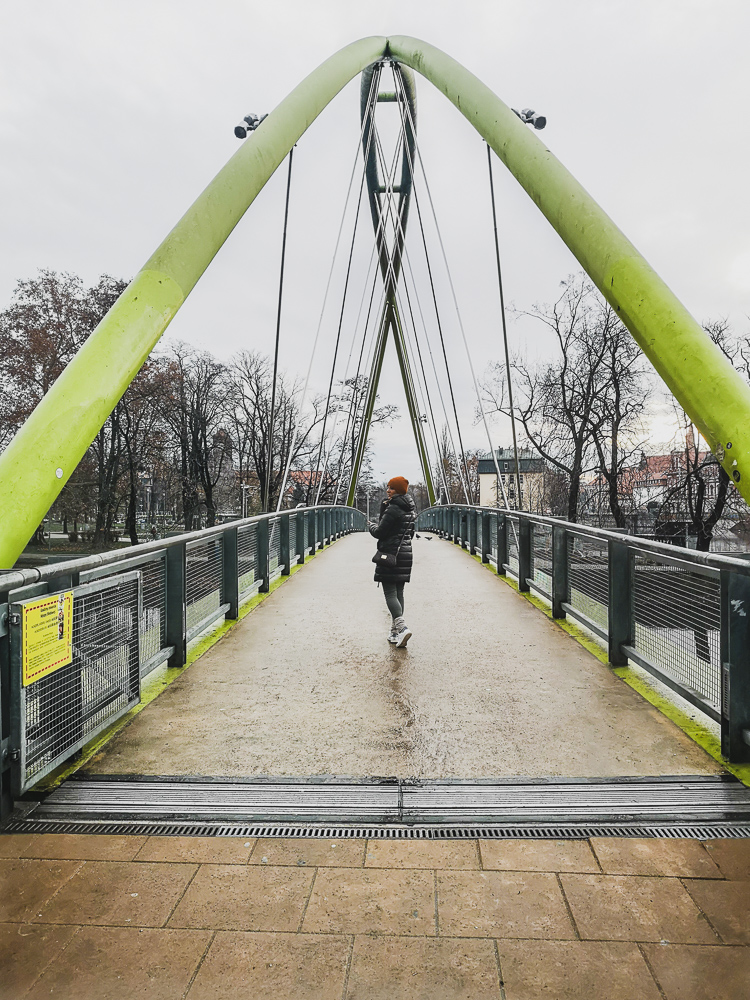 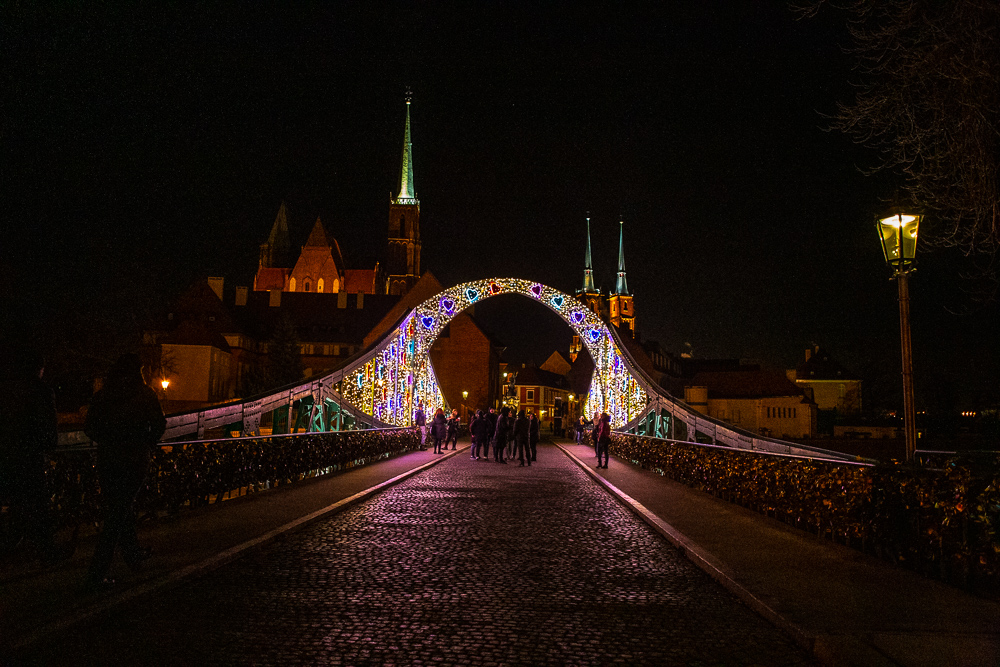 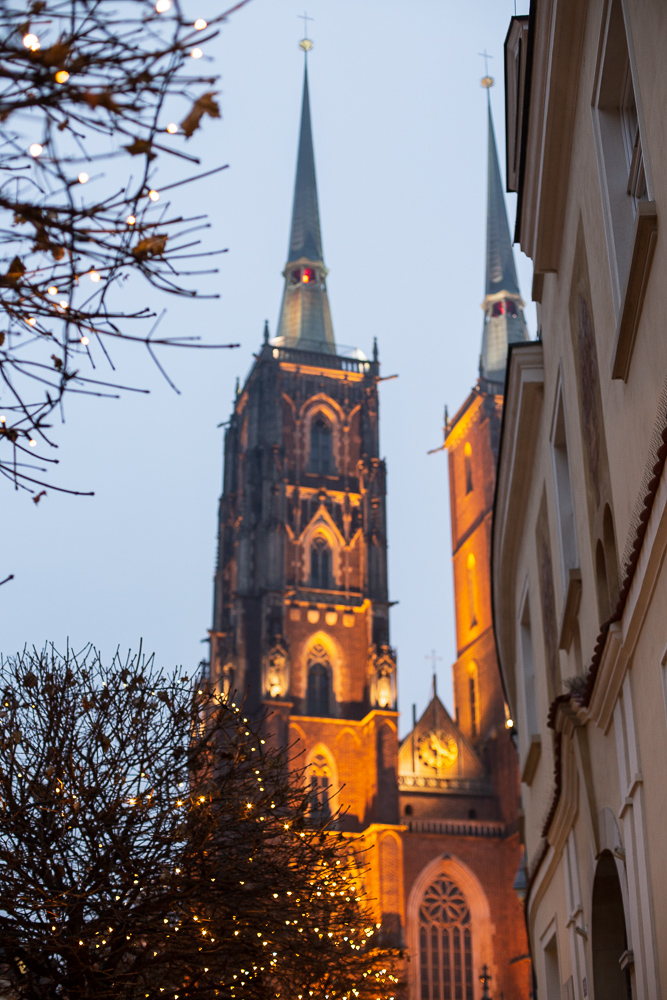 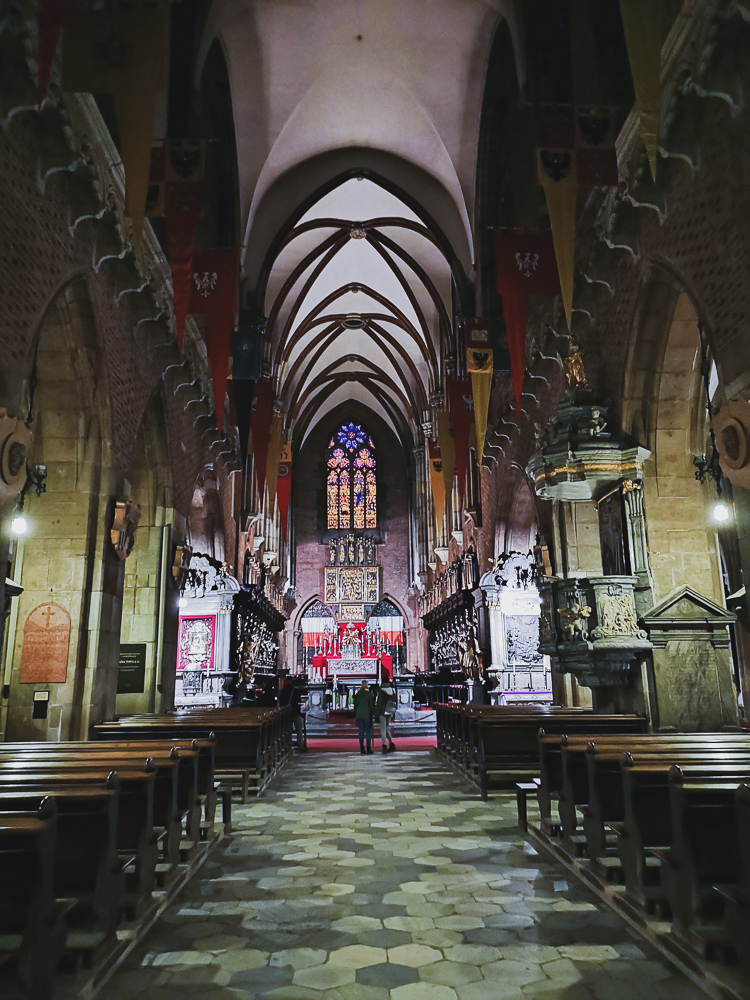 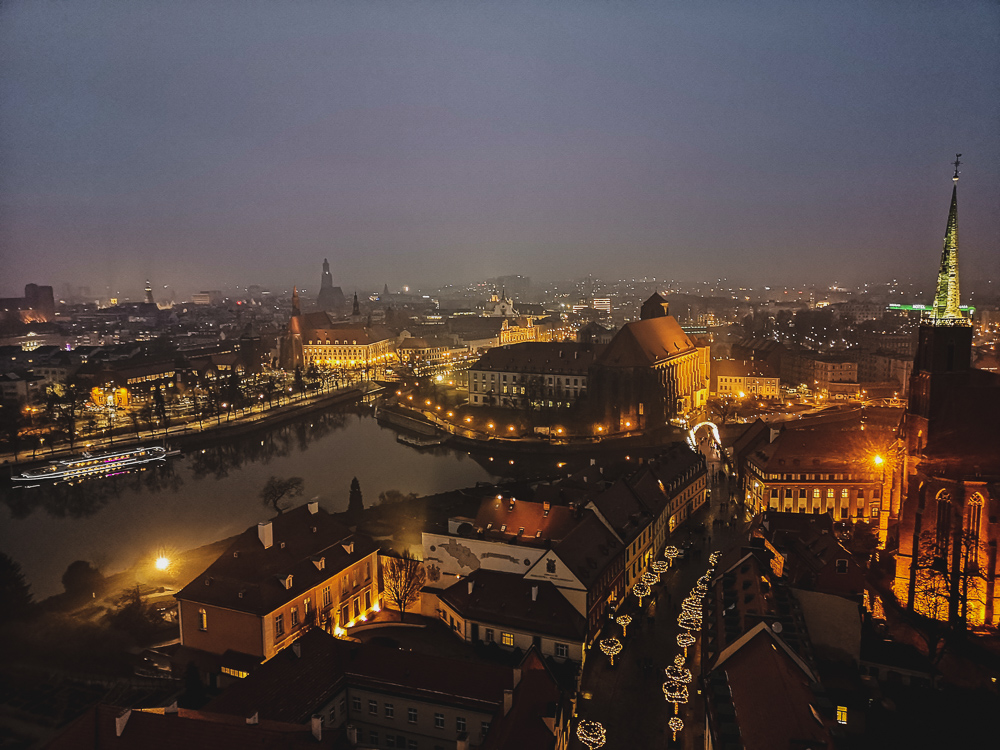 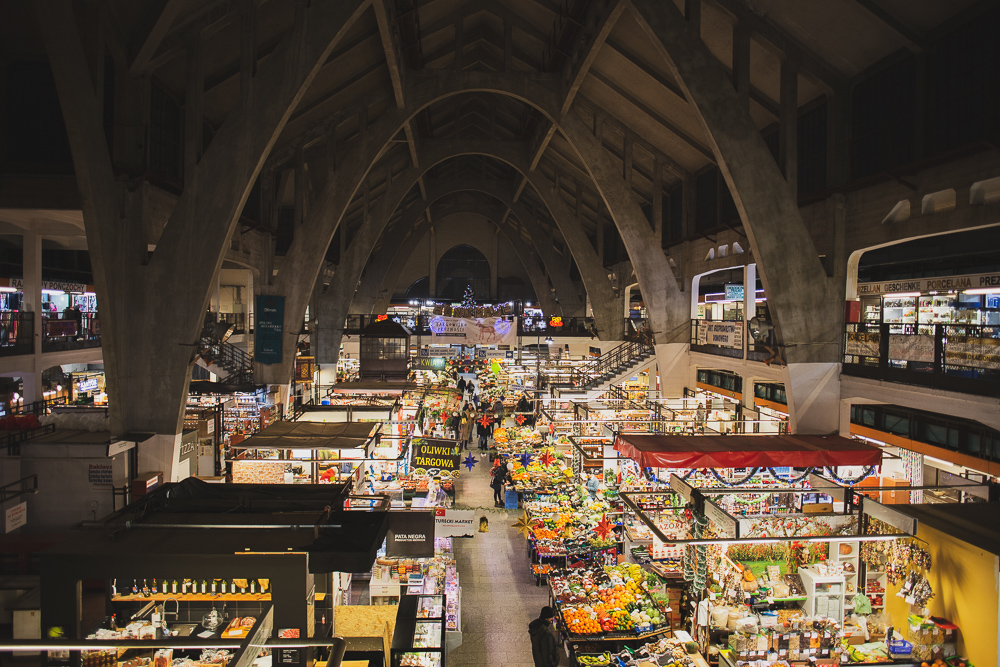 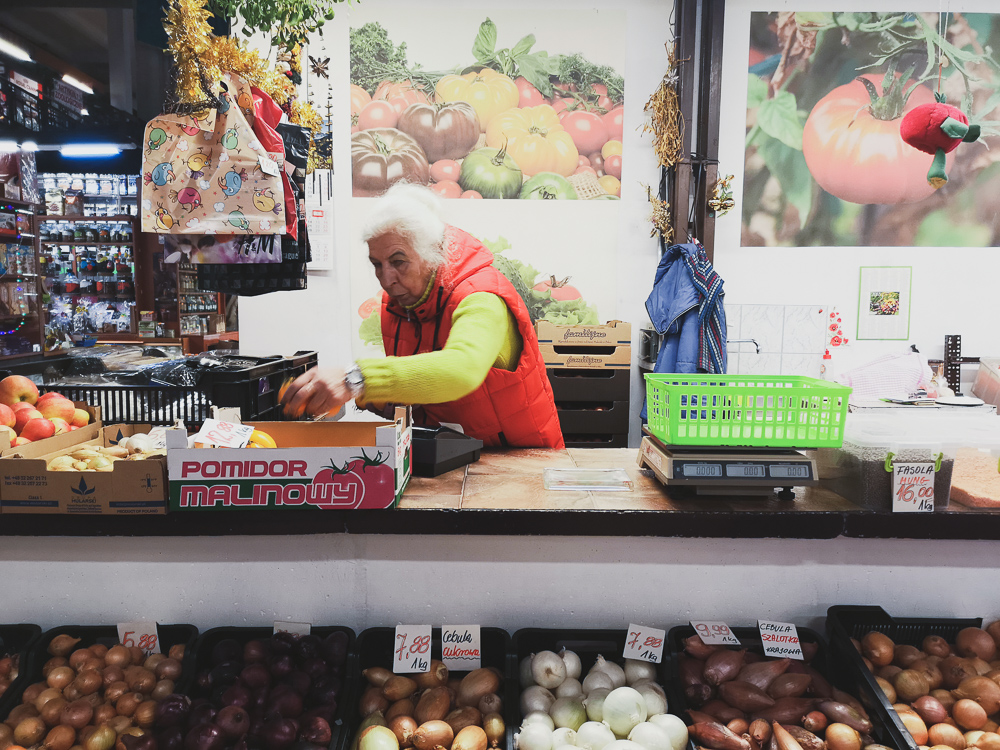 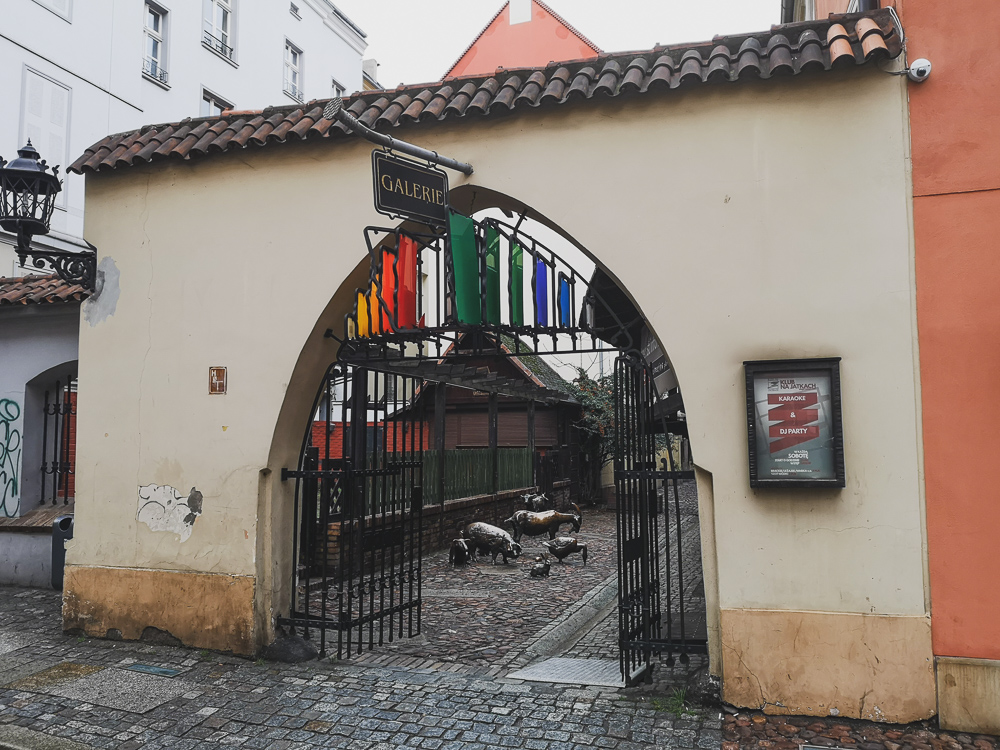 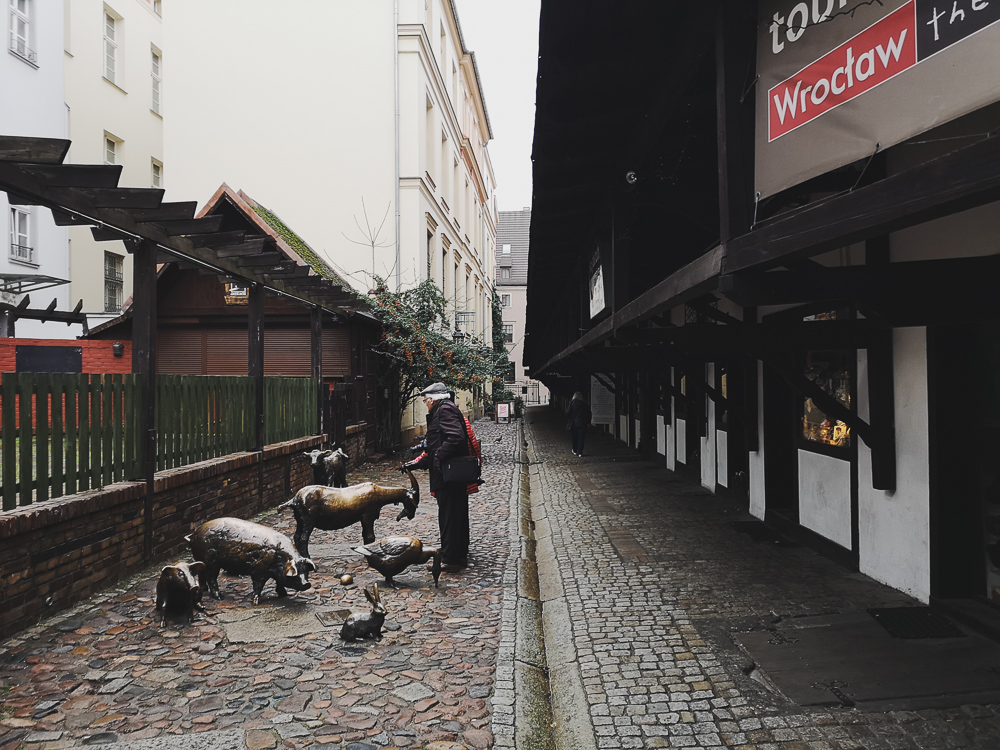 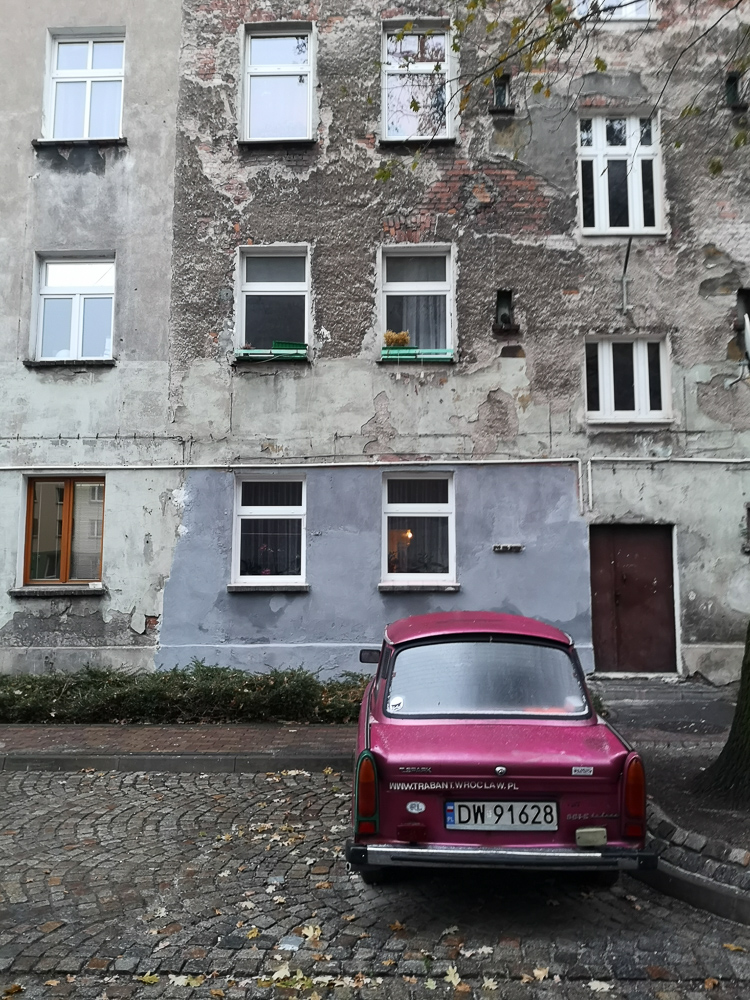 I’ve been writing and writing but I’m about to write a poem here. I still have a million things to tell you about this city…  my three-day trip was really intense, and I have so much to share. I’ll have to tell you about the rest next time, third and last part. See you soon! 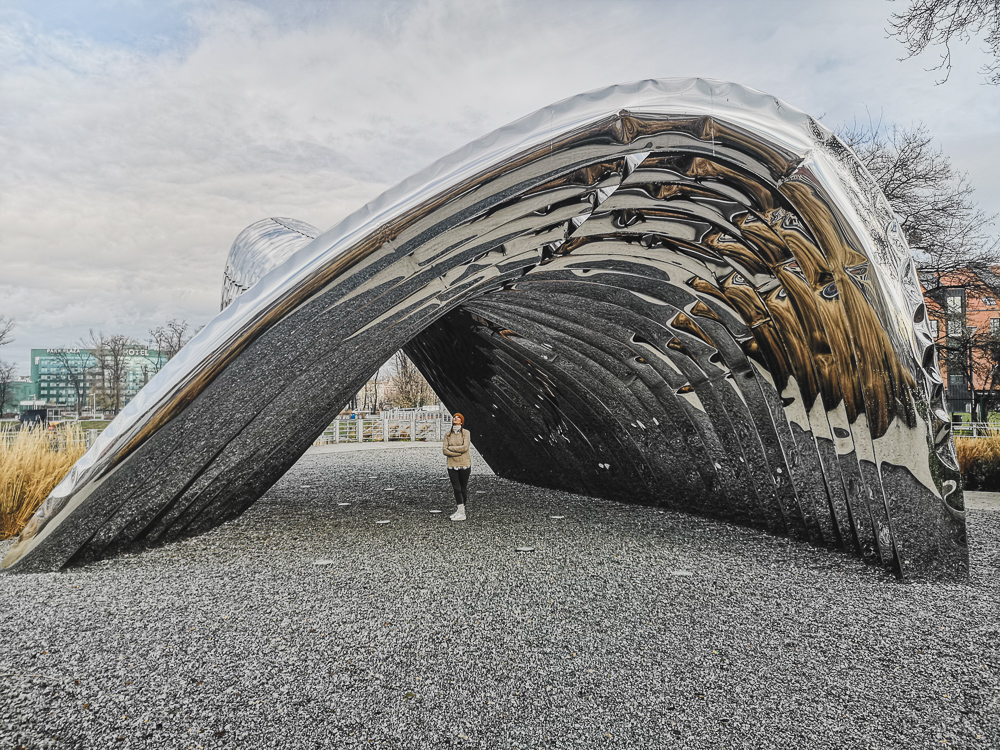 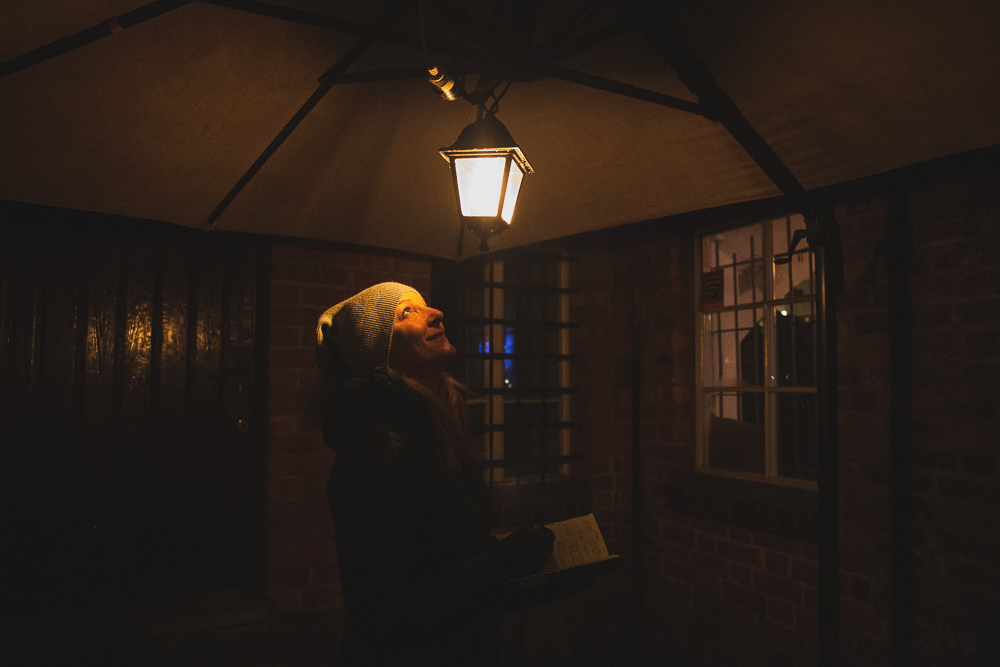