A private chat with Lidia Bastianich

Small talk with a truly successful woman at Orsone

Abroad she is an icon of well-known cooking shows. A successful woman with a complicated background, Lidia Bastianich, in life Lidia Matticchio, feels at home at Orsone, a restaurant in Cividale del Friuli surrounded by the family property (I had told you about it some time ago https://www.missclaire.it/foodbeverage-eng/orsone-lidia-e-joe-bastianichs-italian-american-home/ )

This is where we met for a brief but intense interview. Lidia, born in Pola on the 21st of February 1947, answered all my questions. I started with her difficult childhood; her parents, who unfortunately were part of the Istrian exodus, were forced to leave Pola and move to Trieste. It was 1956.

“We left, my mother, my brother and I –she tells me –while my father stayed in Pola. In Trieste we had aunts, uncles and cousins so we went to visit them. After two weeks, when my father arrived in the middle of the night and everyone started crying, I understood the situation had changed. It wasn’t easy. But when you’re small, they try to protect you but telling you very little. I definitely felt ripped from my home.”

“We knew we wouldn’t be going back. But I definitely enjoyed Trieste. Trieste was lively, there were shops and it always smelt like coffee which they didn’t have in Pola. For us Trieste was a world to be discovered”. On one side a new life, on the other the old one, it feels. “We hadn’t even said goodbye to my grandmother – Lidia says – it wasn’t at all easy, we spent two years in a refugee camp in San Sabba; my father had escaped because he didn’t have any documents. They might have sent us back. The camp for us was a true refuge, where for two years we waited for new opportunities”.

Opportunities arrived in 1958 with a travel visa to the United States, land of salvation. “We knew nobody over there – she tells me – but we couldn’t stay in Italy, it was really difficult to find a job and my aunt couldn’t afford to have us stay much longer”.

The big apple. “You know what? My grandfather on my mother’s side used to work on board ships and had been to New York. He always told us “Go there. Go to America” That was our choice. And it definitely was the best choice”. From the chapter of Lidia’s life in America everyone already knows a lot; from her marriage to Felice Bastianich to her first restaurant, the Buonavia, to the birth of her children. The books, the tv shows. But I’d like to know more… I’m curious and I want to know when she started to love cooking.

“When I was in Trieste I used to help my mother’s aunt, who was a cook, when she prepared a meal. Then I spent two years with the Canossiane nuns in via Rossetti, where I also worked in the kitchen: I used to peel potatoes, apples and I helped with anything I could even if I was very young. I used to do the same with my grandmother when we were in Istria. I really liked it”.

Lidia also tells me that after leaving Pola, cooking used to remind her of her grandmother. Just a scent or a smell was enough to bring her back home.

“Once in America there was little else I could do, if not uniting the past and present. I never felt a chef, I never tried fusion cooking: I respect traditions very much. When in 1971 my husband and I opened our first restaurant in New York we had an Italian- American chef and I learned a lot with him, especially Italian-American cooking.”

When I opened Felidia in 1981 and became chef, I decided to concentrate on regional Italian cuisine”. A different approach that was quite appreciated. “I felt responsible and wanted people to get to know what true Italian cooking was like”. She managed perfectly!

I could chat with Lidia for hours without being bored. But time flies by and I can’t occupy anymore of her precious time here at Orsone, where Lidia and Joe Bastianich offer Italian-American traditional dishes.

Regional Italian cuisine is Italy’s true food; for Americans this is perfectly represented by Italian American food: good and with great history”. So don’t look too suspiciously at the dishes of this tradition. They have a lot to tell, all you need to do is try them!

Thank you Lidia for this great opportunity! 🙂 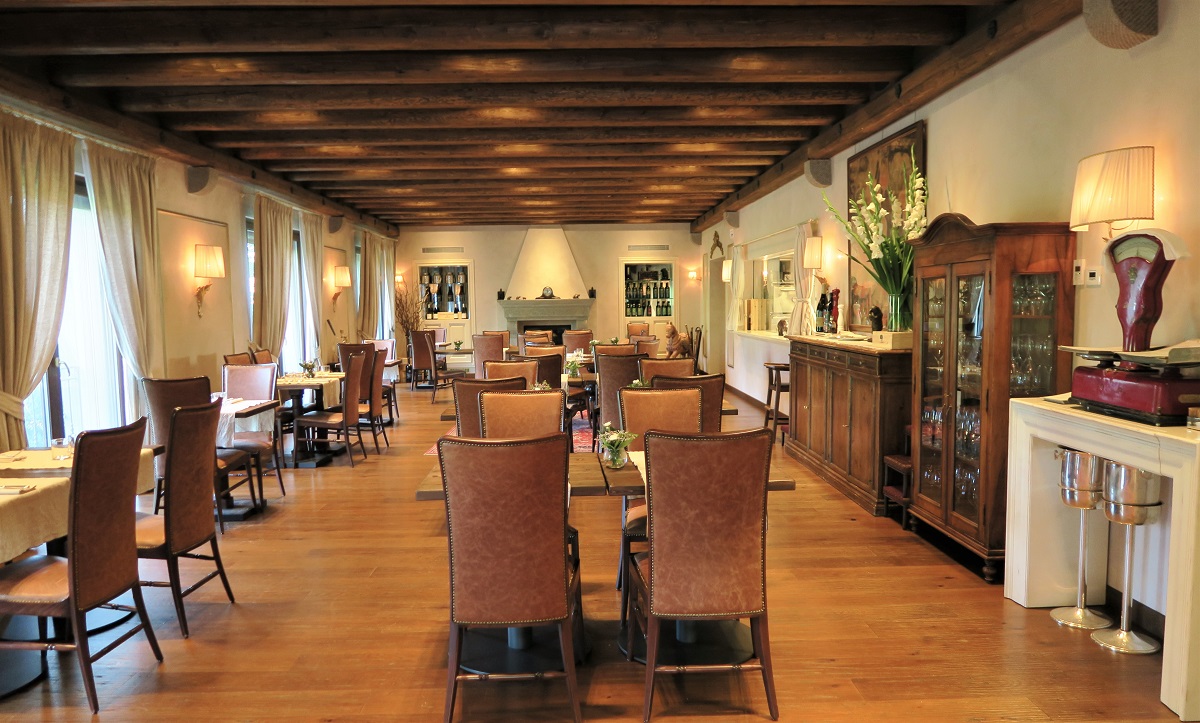 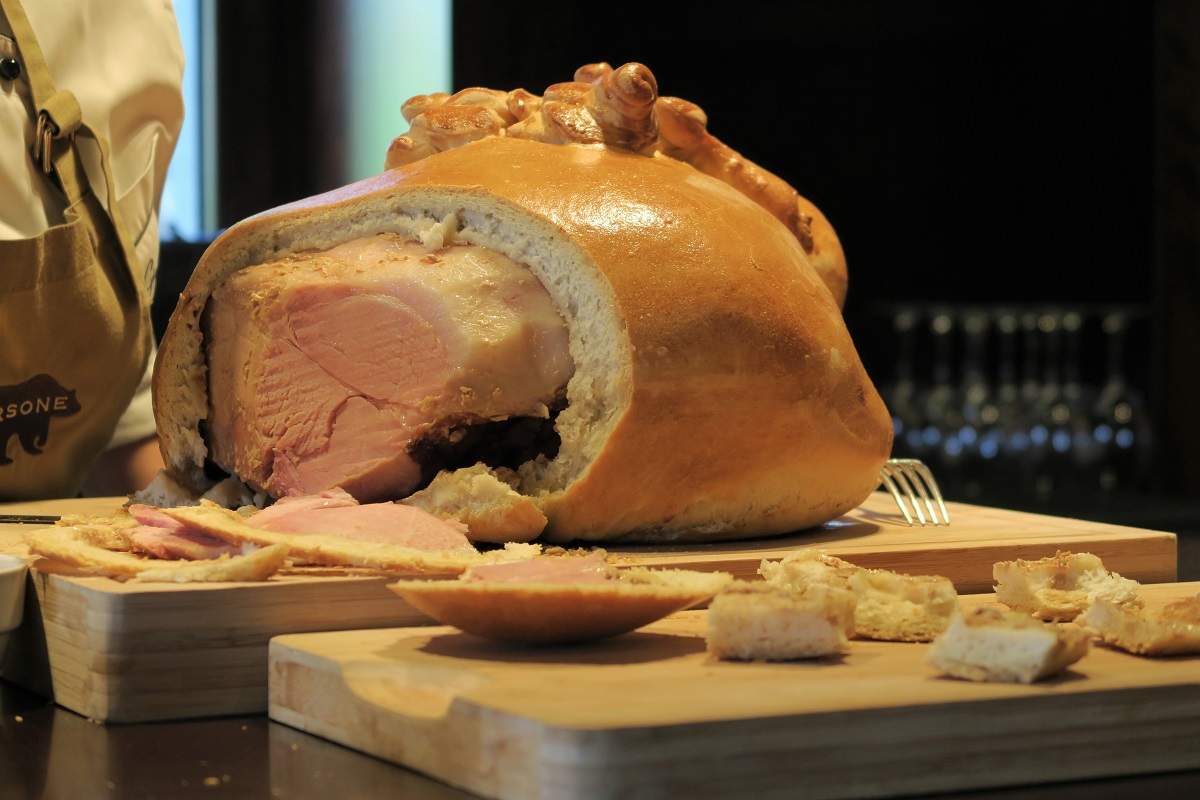 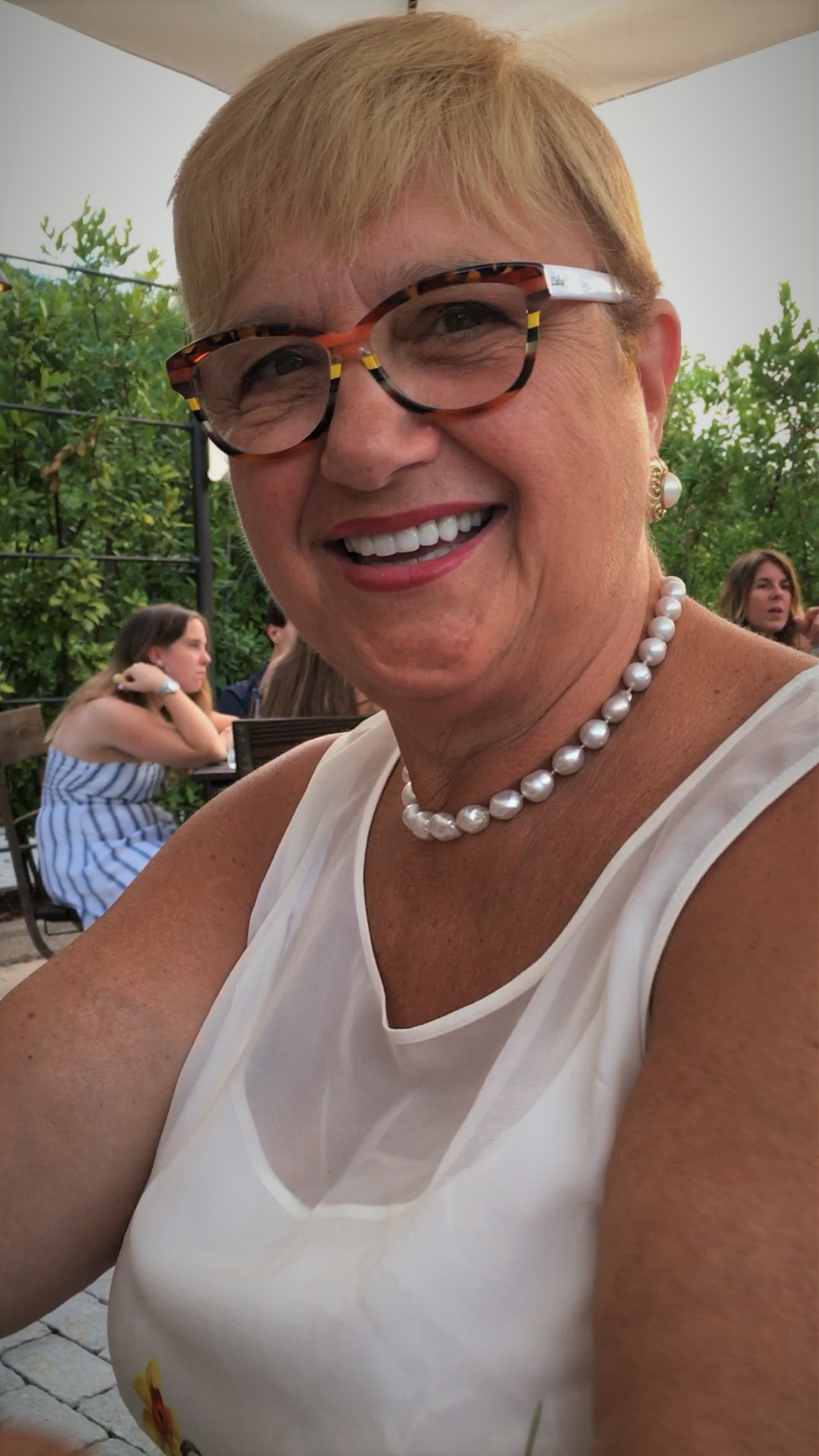 La Taverna restaurant, a Michelin star that has been shining for 21 years