To the empress who turned the city into the Centrale European capital, Trieste dedicated an exhibition at the Magazzino delle Idee: have a preview of it with me!

She inherited the crown and became ruling Archduchess at the age of 23, and she forged the cosmopolitan and Middle European heart of Trieste. On the 300-year anniversary of her birth, Trieste dedicates a unique series of events to Maria Theresa of Austria.

She never visited Trieste but during her reign the city went through a strong demographic, economic and social development, discovering its multi-ethnic nature. From a town of 30.000 people it soon doubles its population, attracting people from all the Mediterranean area: Greeks, Serbians, Turks, Jews, Armenians and Croatians. The Medieval walls of the city are knocked down to develop the city and Trieste becomes the centre for trades and merchants; the area of the salt flats is drained to make room for the Borgo Teresiano, the heart of city.

Maria Theresa also builds a leper hospital, an aqueduct and the Grand Canal; Trieste becomes the main trading port of the Hapsburg Empire. No, I’m not giving a history lesson. I’m just trying to explain how much this particular regent was important for the city’s development, turning it into the place we know today; we can’t escape history.

Maria Theresa and Trieste. History and culture of the city and its port. This is the title of the exhibition that will be displayed at the Magazzino delle Idee in Corso Cavour n.2, from the 7th of October until the 18th of February 2018. It’s a unique event and a few dedicated lines is a must; if I often talk about Trieste’s Middle European spirits it’s thanks to this regent. 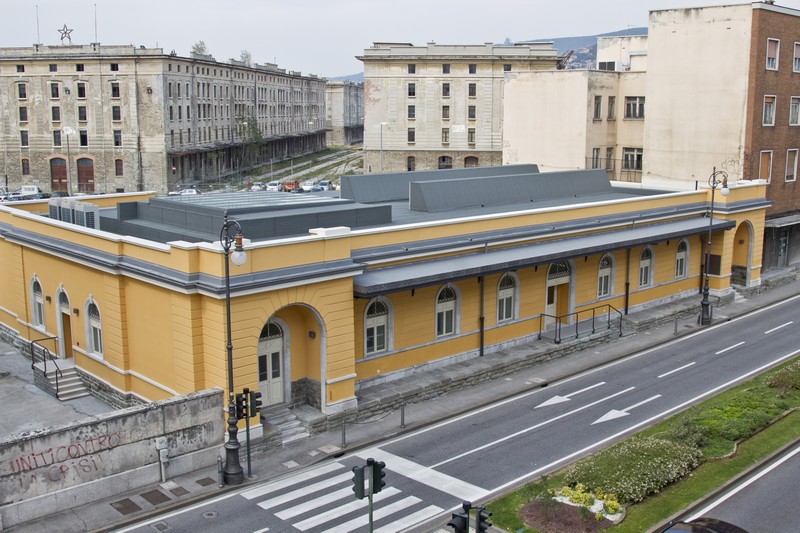 The exposition – part of the project A woman is Trieste – is organized by ERPaC, the Regional group for cultural heritage in Friuli Venezia Giulia, a promotional service for the valorisation and development of the territory, in collaboration with the Museums of Friuli Venezia Giulia and the University of Trieste.

The event will open with a lecture by the well know art critic Philippe Daverio, Spaghetti versus Kartoffeln. The Therisian peninsula: Trieste, Milano, Modena, Naples, Florence and the use of spaghetti instead of potatoes, programmed for Thursday the 5th of October at 6pm in the beautiful Stazione Marittima (streaming on Piccolo) . The following day, Friday the 6th, there will be the press preview and the official opening ceremony.

But what will we see at the Magazzino delle Idee? Maps, sceneries, paintings, portraits and antique objects. Each exhibited piece tells a story about Trieste from the 18th century, about the Hapsburgs and the trading middle class of the time. The exposition will be filled with interactive installations, created by studio Interfase, which will tell all about the growth of the city and about the merchandise that passeD through the port. Everything has been assembled following the project of the architect Paladini from the studio Metroarea. It’s an incredible journey, believe me!

To get students interested in this part of the city’s history they’re organizing many educational events for schools; game-tours for children, itinerary workshops and much more. You can visit the exposition from Tuesdays to Sundays from 10am to 7pm.

For further details, you’ll find the links to the website where they have all the necessary information. I’m going to read a nice history book, a little study never hurt anyone. I’ll be prepared next time!

Information about the exposition: http://www.unadonnaetrieste.it/it/percorsi/la-mostra.html 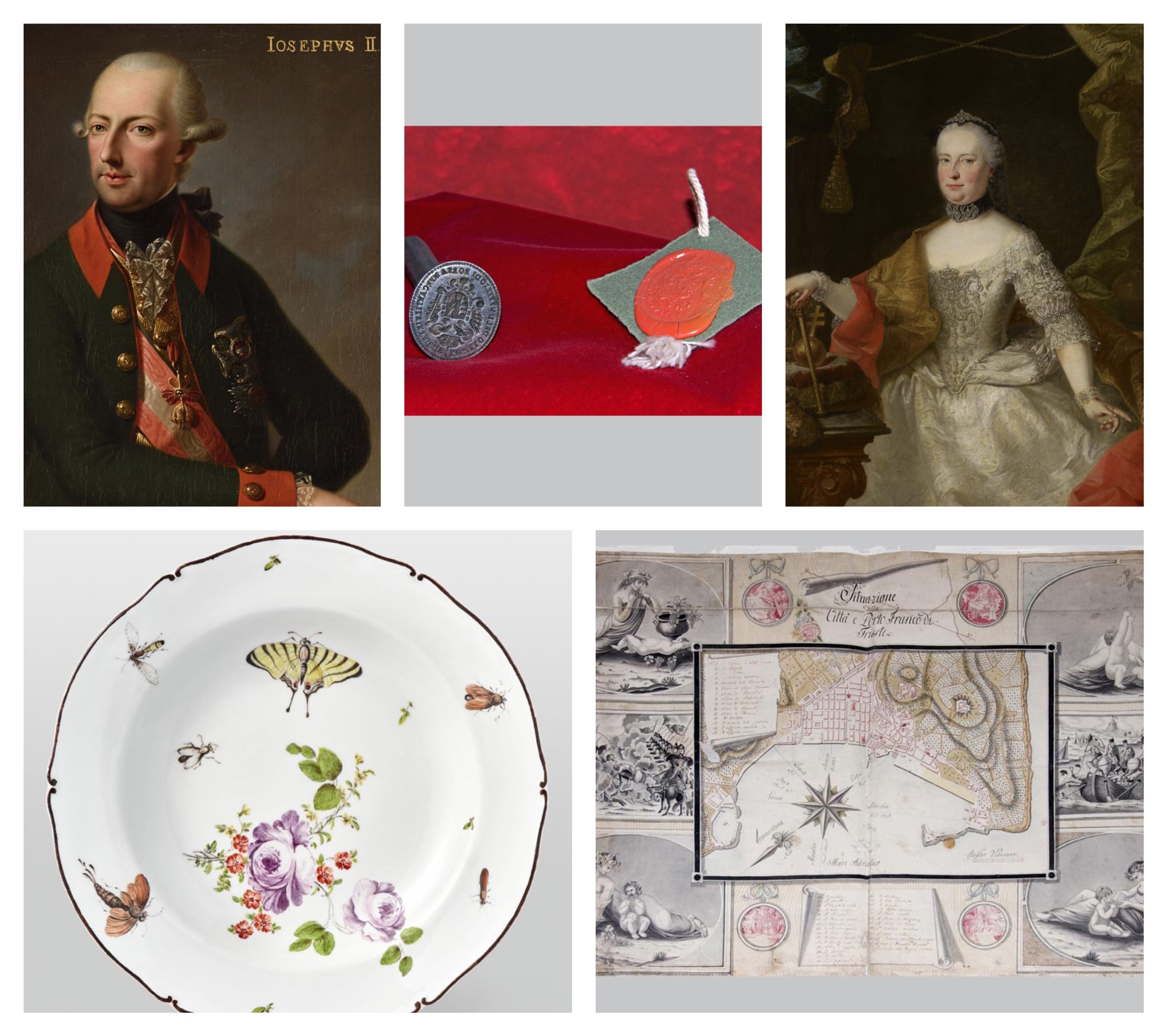 The dishes that most impressed me!

A lunch worth a medal: At the 3 Magnoni in Trieste