Epiphany 2016: An appointment with the pignarûi (bonfires) in Friuli Venezia Giulia

During this period in the Region of Friuli Venezia Giulia, in the days of the 5th and 6th of January, we celebrate a tradition that has Celtic origins, adapted then to Christianity, and still in use today.

During these two days bonfires (called pignarûi) are built with wood and branches (and often they place a puppet dressed as a witch on the top) and burnt to celebrate the end of the old year and the beginning of the new one. The burning wood is a symbol of the year gone by, and the smoke that comes from it is used as an omen of the year to come: they make previsions based on the direction it takes. It’s a tradition that is brought on by the elders of each village, that are the only ones capable of “interpreting” the message that you can read in the smoke. There’s even an old saying that says:

While sitting around the bonfire you live a moment of conviviality in which all the community takes part. The tradition is to sip a cup of mulled wine (warm wine spiced with cinnamon and cloves) and eat the traditional pinza (a sweet bread made with corn flour, pine nuts, dried figs and raisins; the latter is a symbol of abundance, to make it a good-luck food). 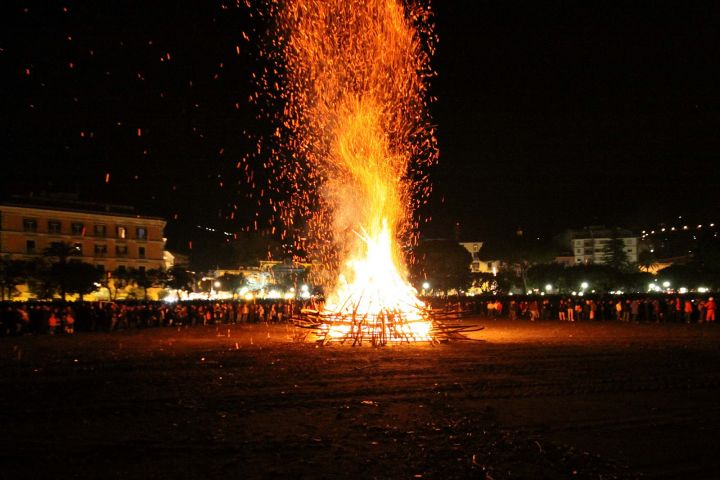 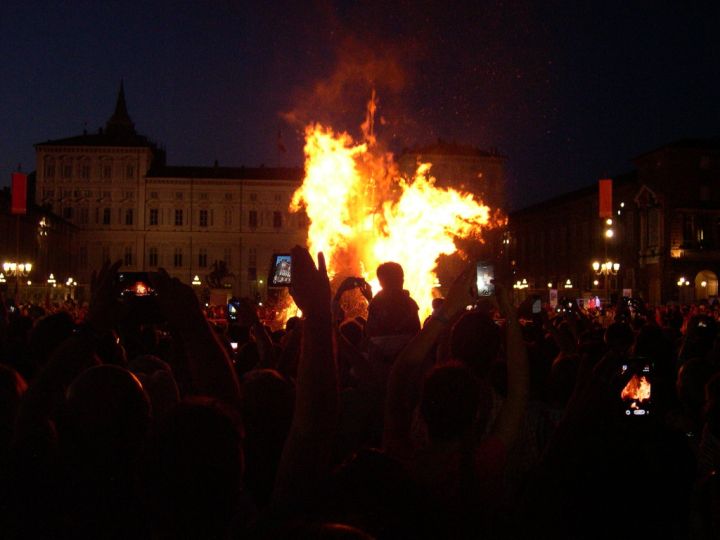 If you’d like to take part in one of the traditional pignarûl, here’s a list of all the ones planned in Friuli Venezia Giulia. 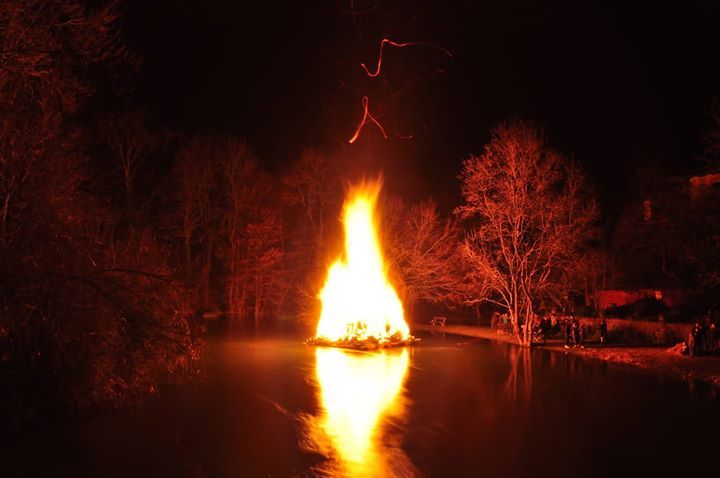 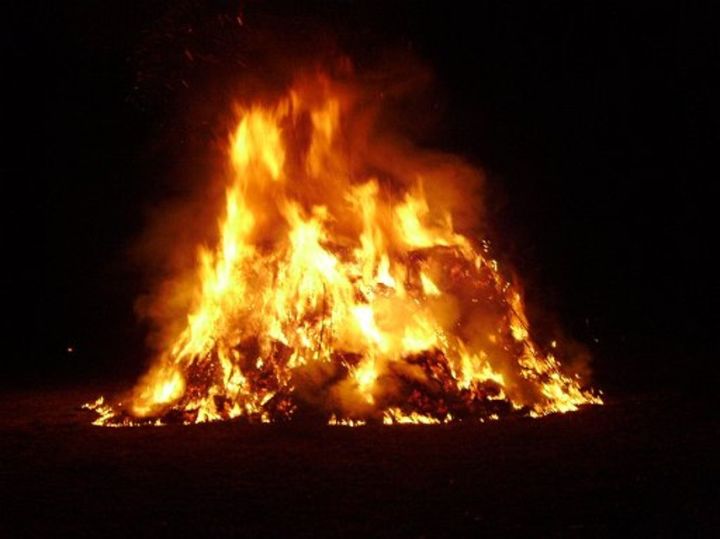 A weekend of time traveling