Here’s what I discovered for you : the Christmas Market, the Zoo, Museum of Art, History Museum and …

Here, we are, almost at the end of our trip to Wroclaw (if you missed the previous articles, click here for the first and second part).

The Christmas season is just perfect for markets, so why not stop by the second largest market after Berlin’s? Bozonarodzeniowy is open until the 31st of December, but the most important day is the 6th of December (which has already passed this year!). On the day of saint Nicholas there is a parade with elves and Father Christmas; as they light the huge Christmas tree the market fills with people!

This is considered one of the nicest markets in Europe; the German newspaper Die Welt put it in its list of most beautiful European Christmas markets, along with the one in Strasbourg, Nurnberg and Bolzano.

About 160 wooden houses are set up in the beautiful main square of Rynek, surrounded by lights and children games; there are 60 stands for local artisans, while the rest are for artists from all over the world. This year they also added three houses with three floors where you can warm up with a nice mulled wine. 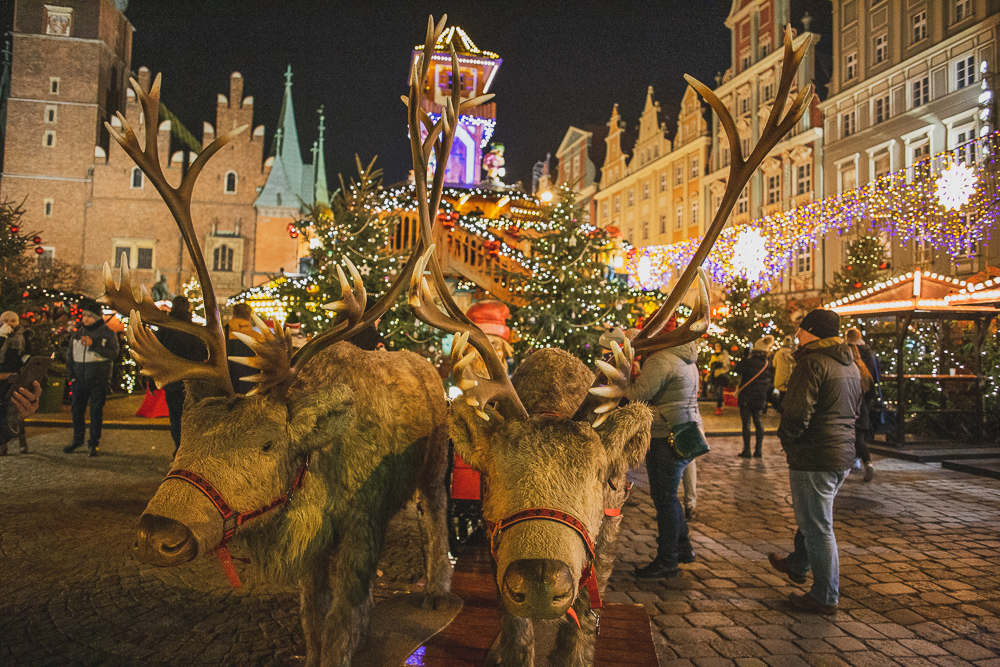 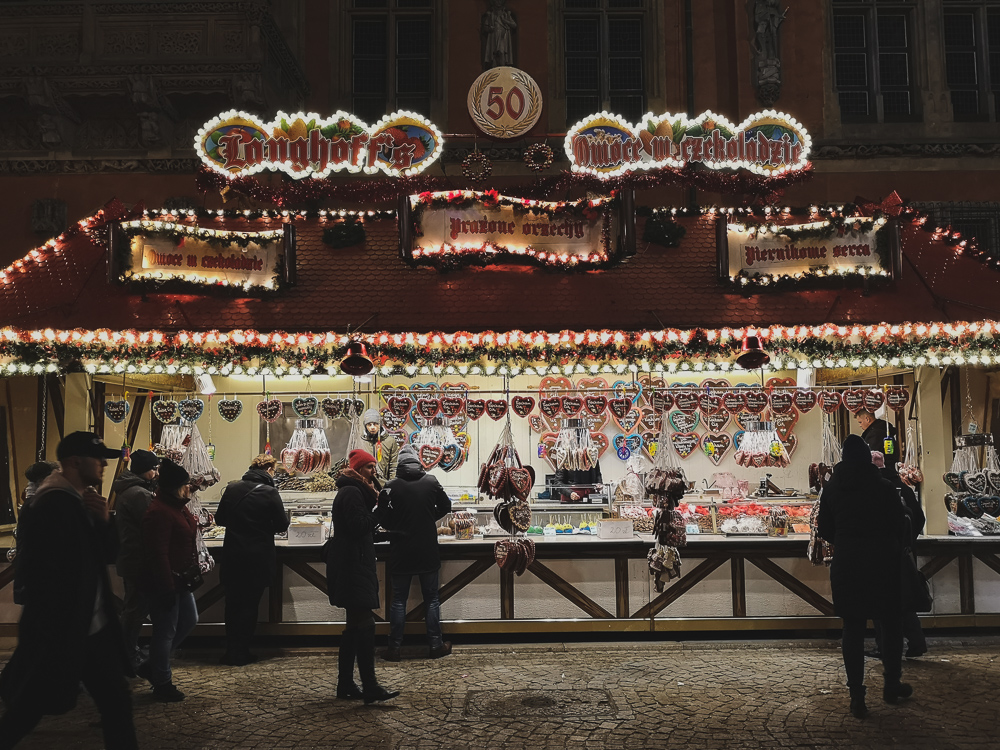 The zoo of Wrocław with a 33 acre park, is the oldest in Poland. It was opened in 1865, and now it has more than 2 million visitors every year and is home to 7808 animal of 1082 different species; there is also a petting zoo for children where they organize a number of interesting activities.

On the day I visited it was snowing, that’s why we took refuge in the AFRYKARIUM (a mix of Africa and aquarium) which is divided it two parts; the outdoor area which is a reproduction of the coast of Namibia with two beaches for seals and penguins ( it’s the deepest pool for penguins in the world, 4,5 metres) which is divided by a structure in the shape of a ship with a panoramic terrace for visitors.

The inside area hosts four different habitats: fauna from the beach and the Red Sea’s barrier reef, fauna of the Mozambique Channel, fauna from the jungle of Congo and fauna from western Africa. The pools also have hippopotamuses that you can also watch as they swim underwater thanks to the transparent sides of the pool.

The most important attraction of the Afrykarium is actually the Mozambique Channel, which has become a symbol of the zoo: it’s 20 metres long, with a 40 square metre window, made with a glass which is 30 cms thick. This Channel goes through the pool and allows visitors to observe the animals and almost feel as if you were swimming with them! 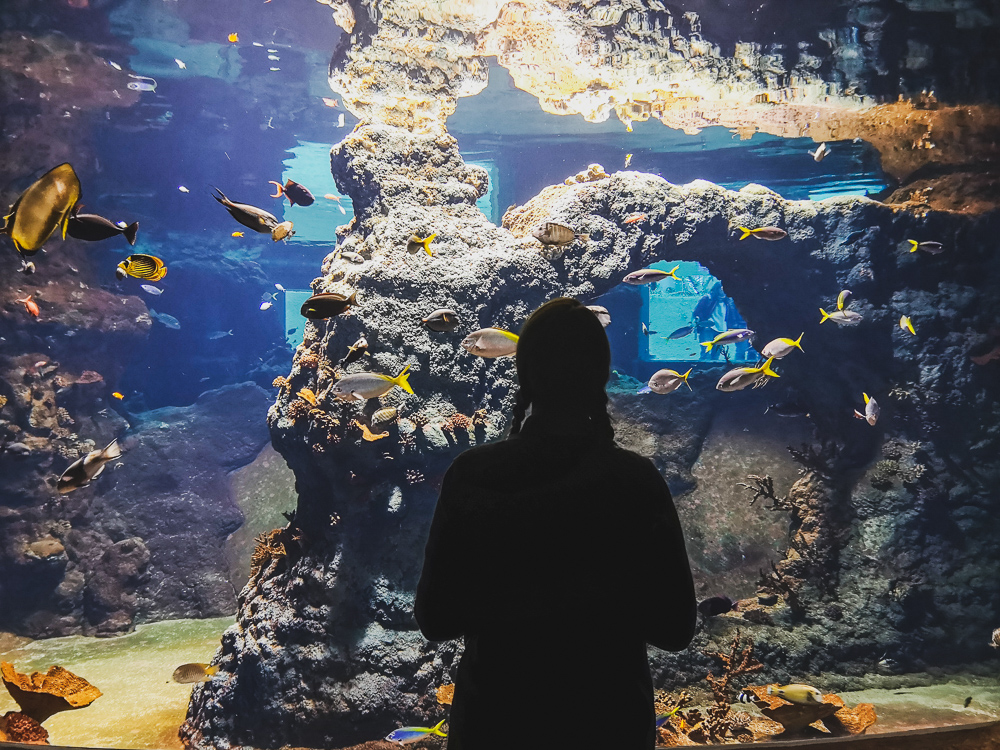 Once you’re at the zoo all you need to do is cross the road to the Centennial Hall created by the Architect Max Berg. It was built between 1911 and 1913, and was inaugurated during the celebrations for the centennial of the Battle of Leipzig. The dome is made in reinforced concrete with an internal diameter of 65 metres and a height of 43. When it was built it was the largest building of its kind.

The building is part of UNESCO’s World Heritage since 2006. Today it hosts sports events and concerts ( when I was there, there was a book fair and an artisan market… this is where I bought a scarf and hat, hand-made by two talented Polish women) HatsOffHandMade 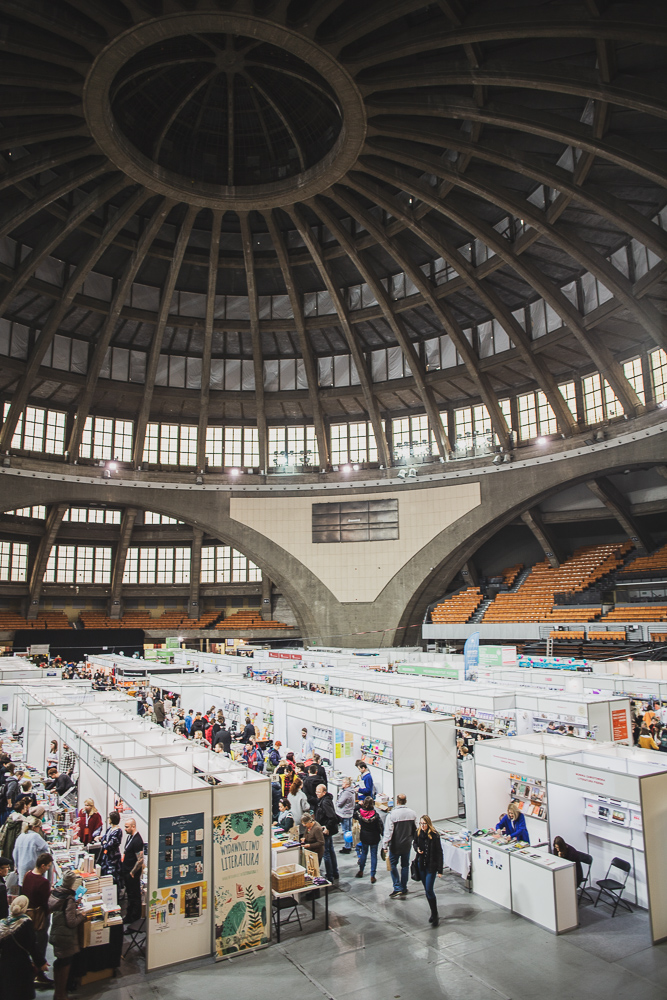 Once you leave the Centennial Hall you just need to take about 100 steps to reach the Museum of Contemporary Art. It’s really a stop to make to admire the permanent Polish artists collection (the only one I visited because I had little time) or the temporary exhibitions. I was amazed. From Jerzy Kalina to Kazimierz Mikulski, Magdalena Abakanowicz and Wojciech Fangor… it was extraordinary 🙂

The building also has a bar where you can rest a moment and warm yourself on these really cold days! 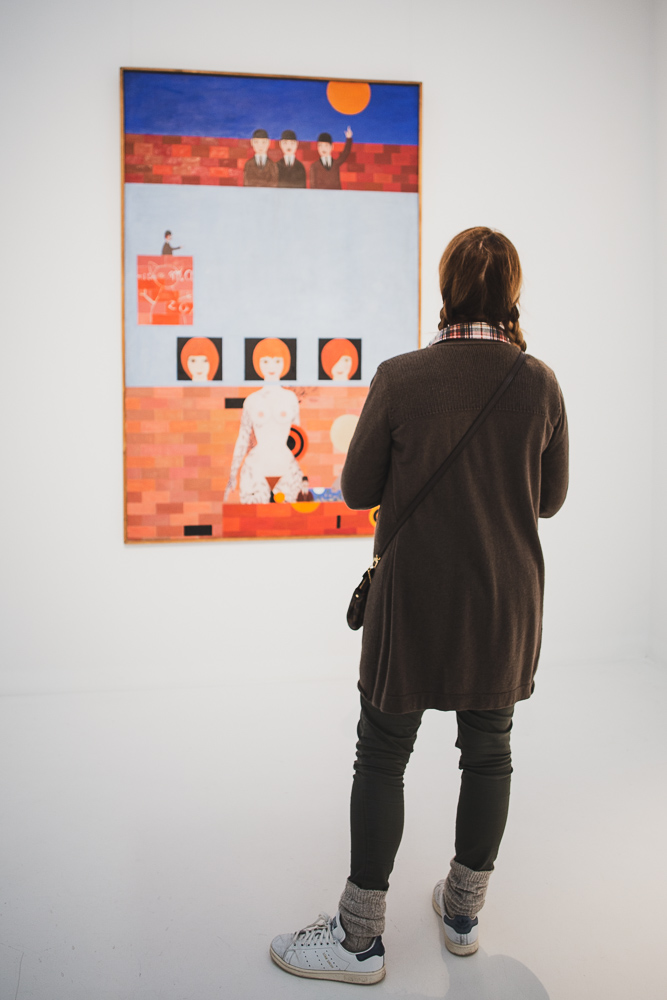 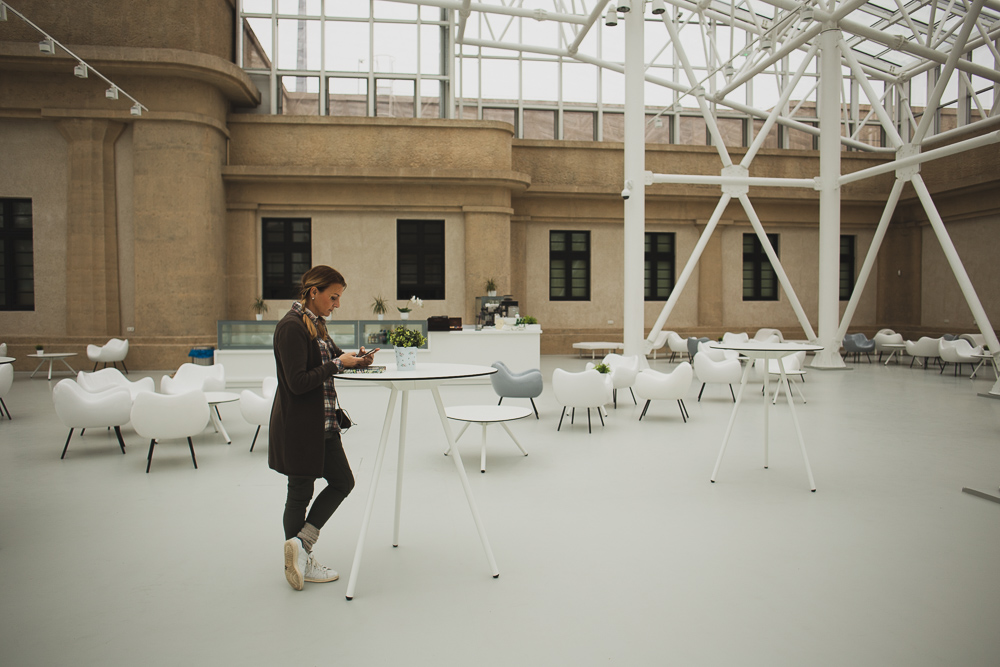 If you visit Wroclaw with young children, I suggest you stop at the miniature world in Kolejkovo which opened a few years ago. Two floors covered with 3437 figures of people and animals, 242 buildings, 510 of roads, 15 trains and 60 carriages. The floors light up to simulate day and night; you can admire scenes from everyday life represented in miniature, from the nun on a bicycle or the lover who escapes from a window. Really fun! 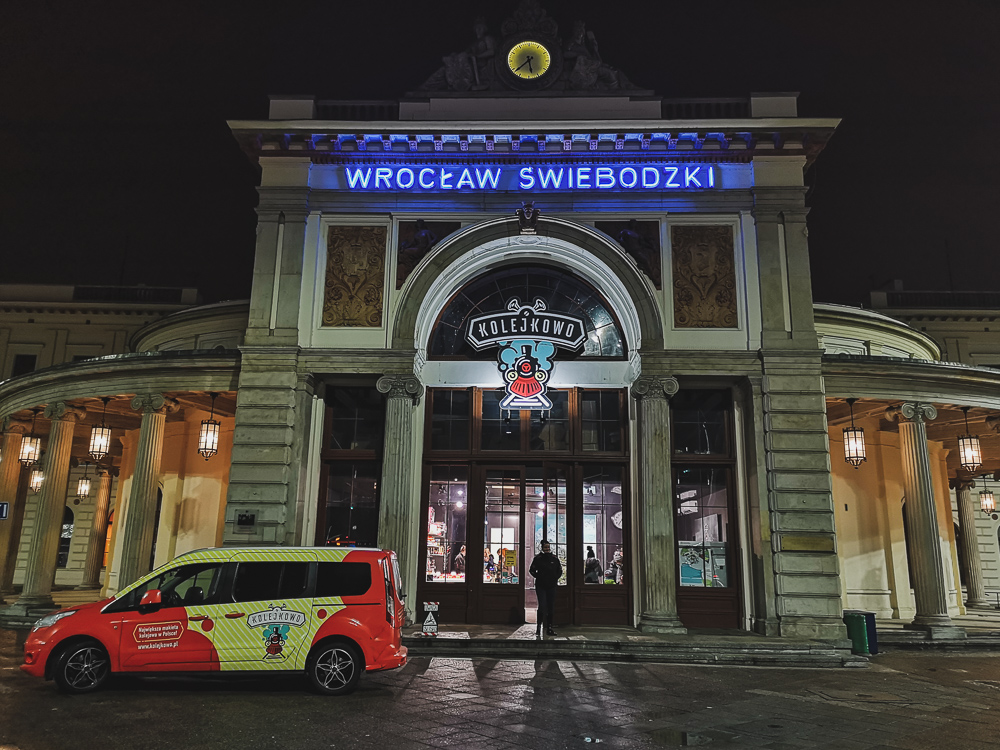 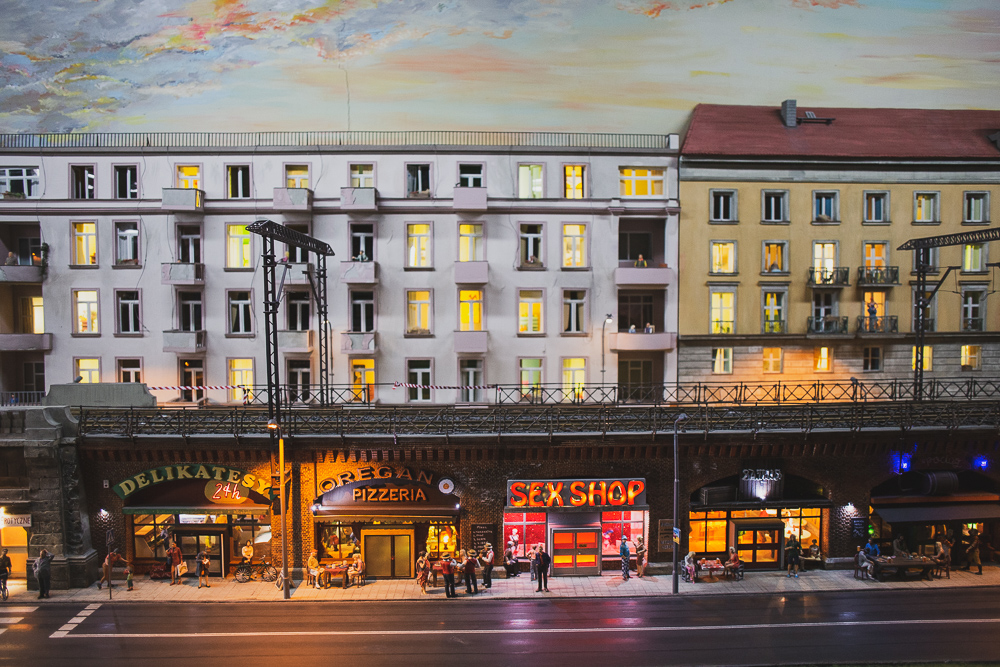 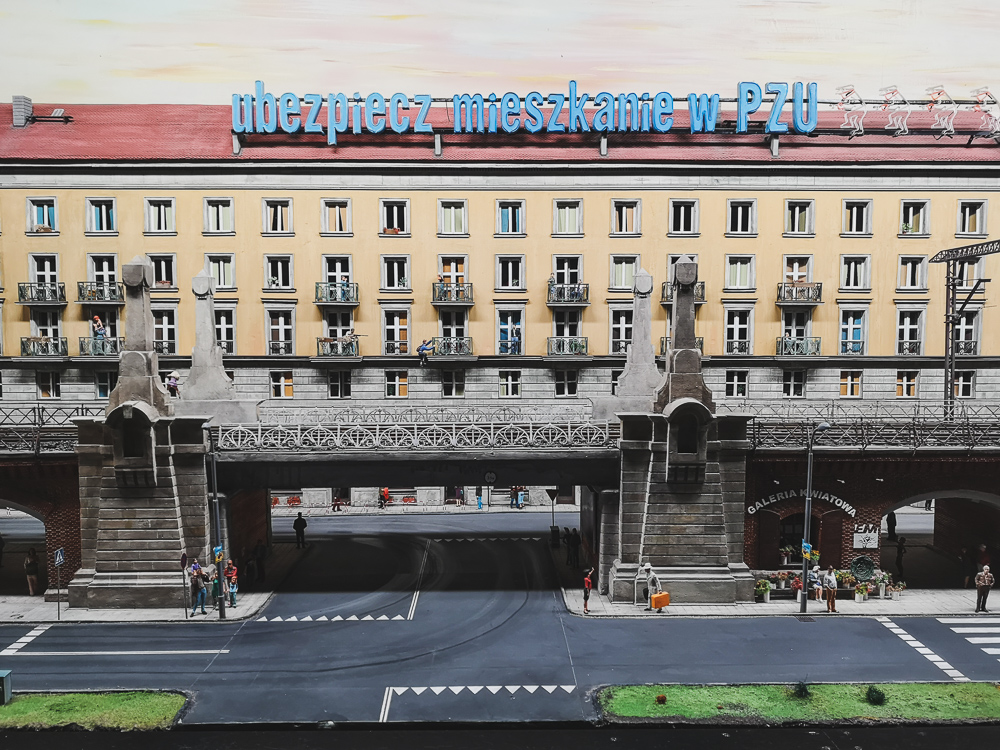 If you want to know more about the history of Wroclaw ad Poland you’ll have to stop by the History Museum. It’s held in an old bus deposit, and here you’ll discover everything about the country from 1939 to current days. 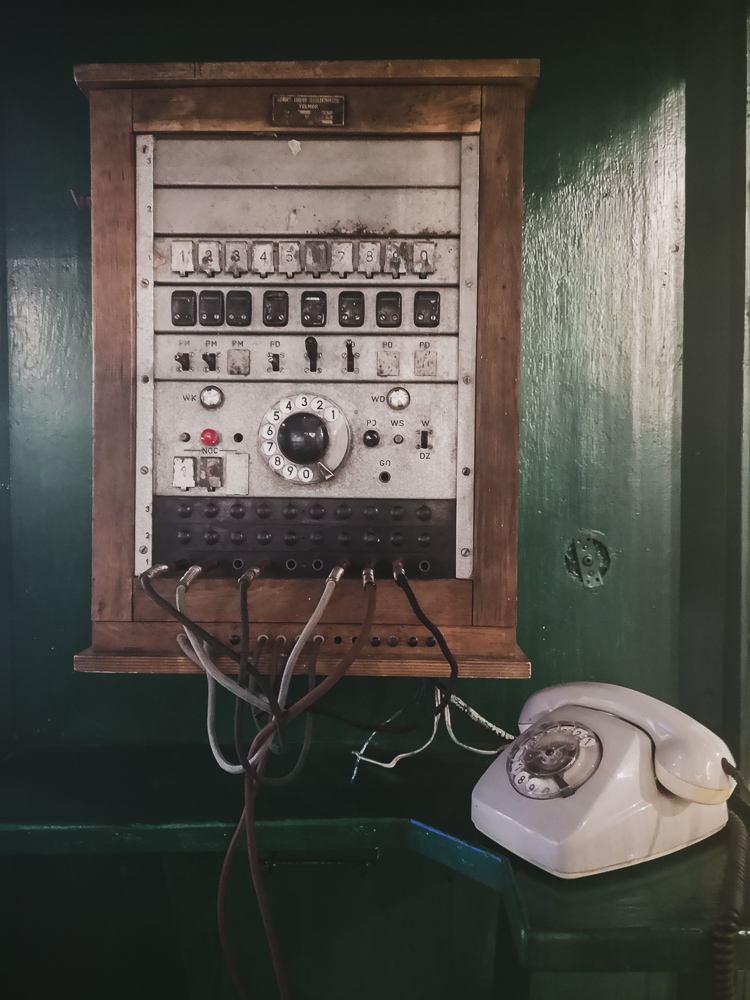 It was opened in 2005, and this museum has various multimedia technologies, interactive installations, faithful replicas which show you the use of water from different prospective. 4000 square metres of exposition which will give you unforgettable memories, like lying down in the reproduction of a forest to observe the Amazon River and the Oceans through walls of vaporized water. 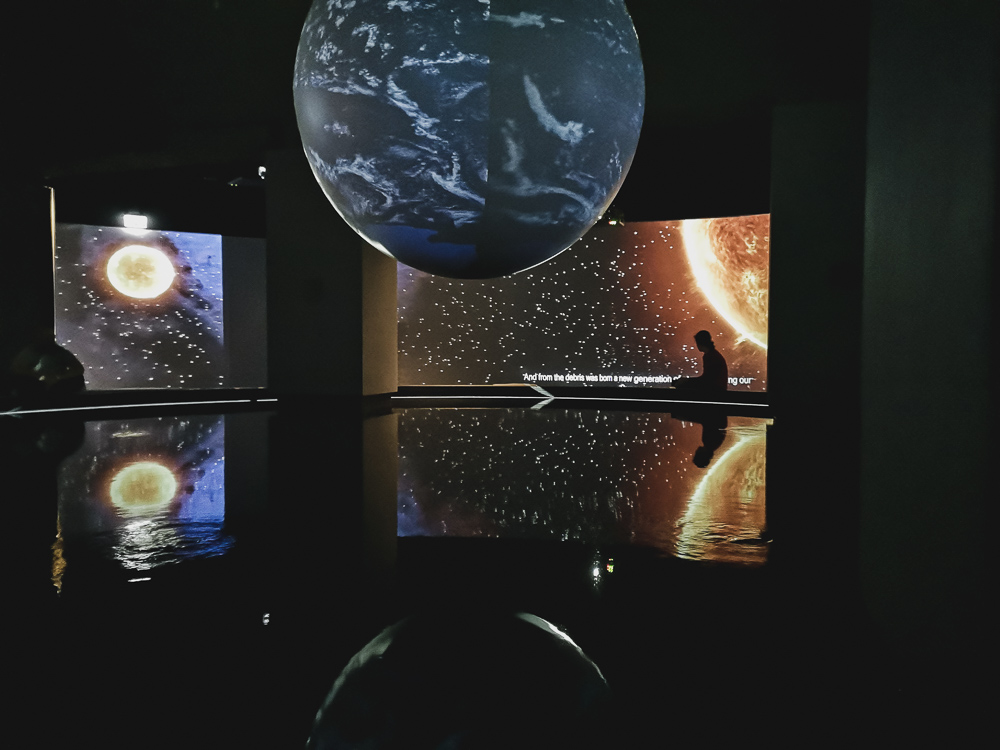 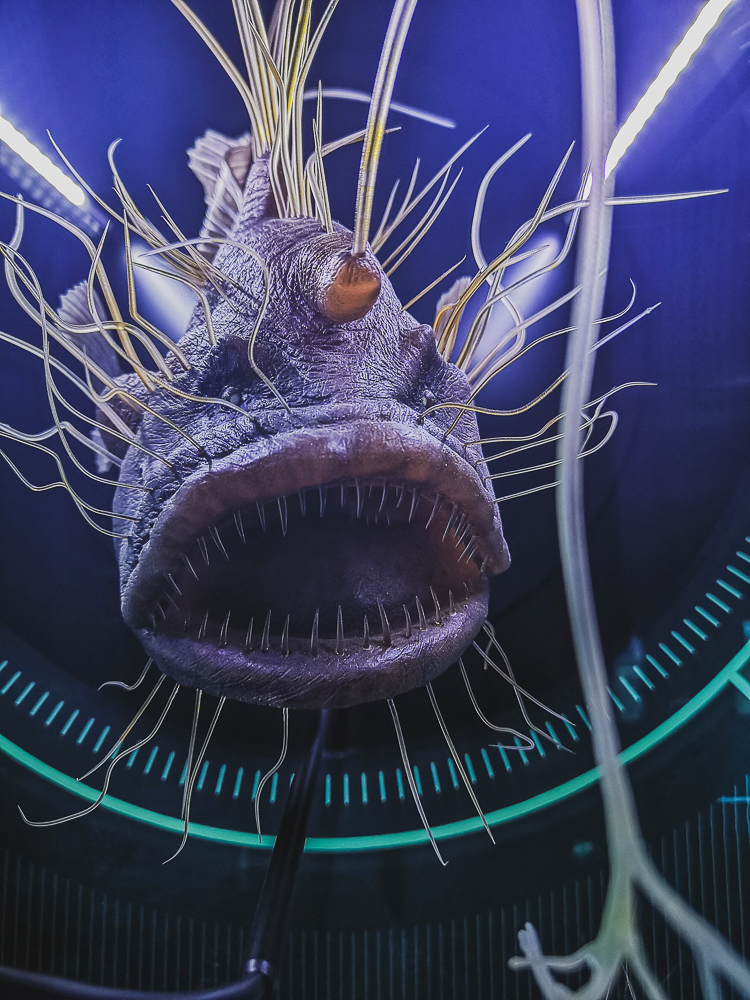 That’s it! With number 10 I’ve finished my tour of Wroclaw. I really enjoyed my time here and I can’t wait to return, maybe during the spring to discover different parts of the city…like the Japanese Garden and the rose bushes!

Thank you Wroclaw and a special thanks to the Polish tourism company Polacco which gave me the opportunity to discover this amazing place.