And the winner is “Zlatna penkala” … Chiara Marchi!

All about the Golden Pen prize I won at Zara

I’m not writing an article about my great accomplishments, but I do want to share how I felt last weekend when I received the Zlatna penkala (Golden Pen) prize from the Croatian national institute for Tourism, Croatia Full of Life.

If you follow my posts I’m sure you already know mostly everything (I’ve bored you to death with it I suppose!), but I haven’t had the chance to tell you about the experience and thank you as well. Because I definitely wouldn’t receive such a prize if I didn’t have anyone reading my articles 🙂

I few weeks ago Viviana Vukelic (the Director of the Italian office of the Croatian tourism institution) and Adriana Bajic contacted me: they asked me to rearrange two of my blog articles from 2018. I honestly thought they were needed for an end of year report, nothing else. But boy was I wrong! On the 6th of March I received this e-mail:

The Croatian Nation tourism institution has created the “Zlatna penkala” (golden pen) prize that will be awarded to the author of the best tourist reportage, on-line blog and best TV transmission about Croatia. The prize is named after the Croatian inventor Slavoljub Penkala that at the beginning of the 20th century invented the fountain pen and then the mechanical ballpoint pen, important journalism instruments.

All the foreign offices of the Croatian National tourism institute were assigned the task of nominating their most worthy representatives for this important prize.

The Milan commission analyzed all the 2018 articles and chose to nominated the article about the island of Cres https://www.missclaire.it/blog-eng/cres-7-things-you-need-to-know/ which was published on the 30th of April 2018 and that will compete with the other articles by foreign journalists or bloggers for the prize.

It’s an honor for us to invite you to Croatia, in the region of Zadar, to the event “Zlatna penkala” that will take place from the 4th ’till the 7th of April 2019.“

I felt as if a bomb had exploded! This message left me shocked and amazed.

I don’t want to go on too much about it so let’s get to the point. On the 4th of April I was picked up from home (just like a royal guest!) by a Mercedes with a driver and taken straight to Zara, to the hotel Iadera of the Falkensteiner group (I’ll tell you all about this incredible hotel in another article, so stay tuned!)

At the award ceremony, along with the Croatian National tourism institute and all the directors of the foreign representation offices, there also was the secretary of State for the Ministry of Tourism Tonči Glavina, the president of the Region Zadar Božidar Longin, the mayor of Zadar Branko Dukić, the director of the Zadar Region tourism office Mihaela Kadija, the director of the tourism office of the city of Zadar Mario Paleka, and many other guests.

The Grand prix, the main prize of the “Zlatna penkala” competition, is assigned to three categories: the best news report (magazine, newspaper and so on), the best Tv and radio report and to the best online article (blog or social network). The nominees for 2018 were from Great Britain, Netherlands, Russia, Italy, United States, Germany, Austria, Belgium, Czech Republic, France, Hungary, Ukraine, Denmark, Spain and Slovenia.

But let’s get to the actual awards. The prize for best news report was won by the American David Farley, author of the reportage about Dubrovnik which was published on National Geographic Traveler with the title “Sun Sea Savor”. The Russian Vasiliy Andreev won for the best TV and radio report. He is a famous Russian television producer for the channel Rossiya 1, and he won for the video “Advent in Croatia” Zagreb and this wonderful land. 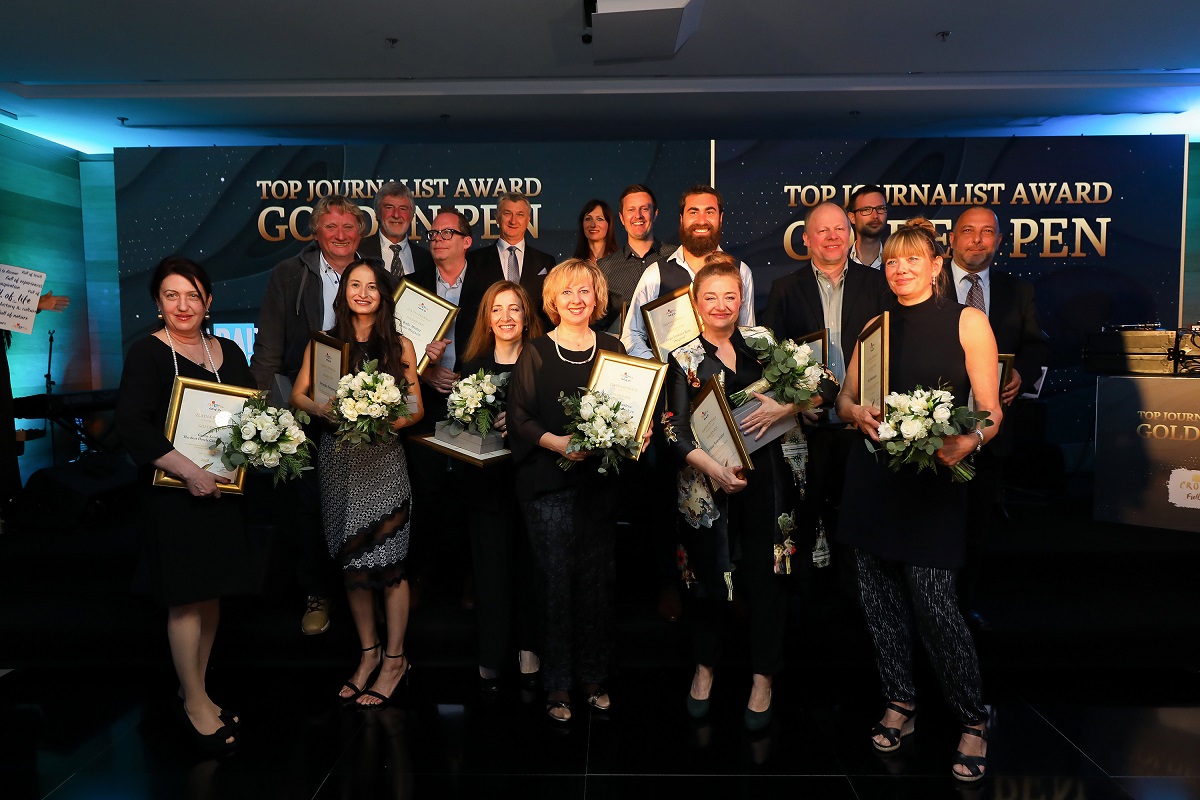 And what was next? They then awarded the prize for the best blog or social media article. “And the winner is.. Chiara Marchi!” I can still hear the voice. It was such an emotional and incredible moment. 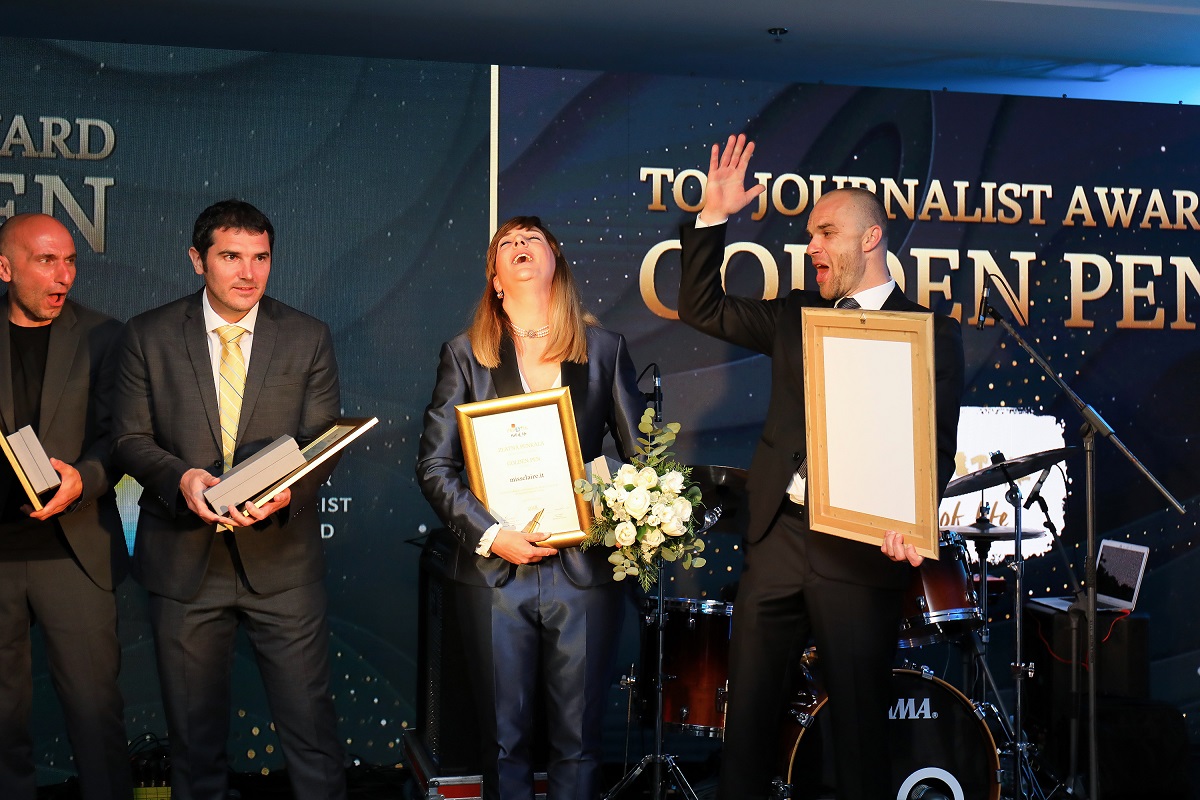 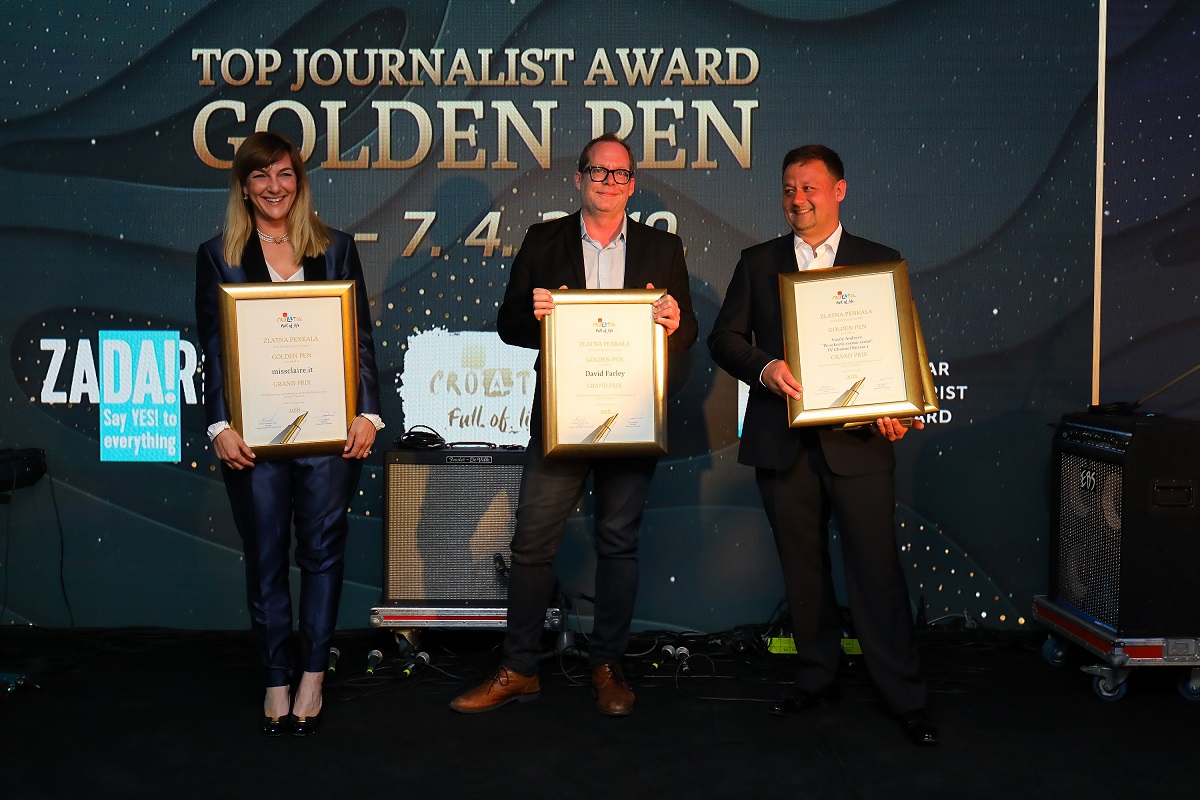 All I remember was hugging the Secretary of the State for the Ministery of Tourism Tonči Glavina, as if we had been friends for a life time; as I did with Kristjan Staničić, director of Croatia’s national tourist institute. He made all of this happen, it was like a dream come true. 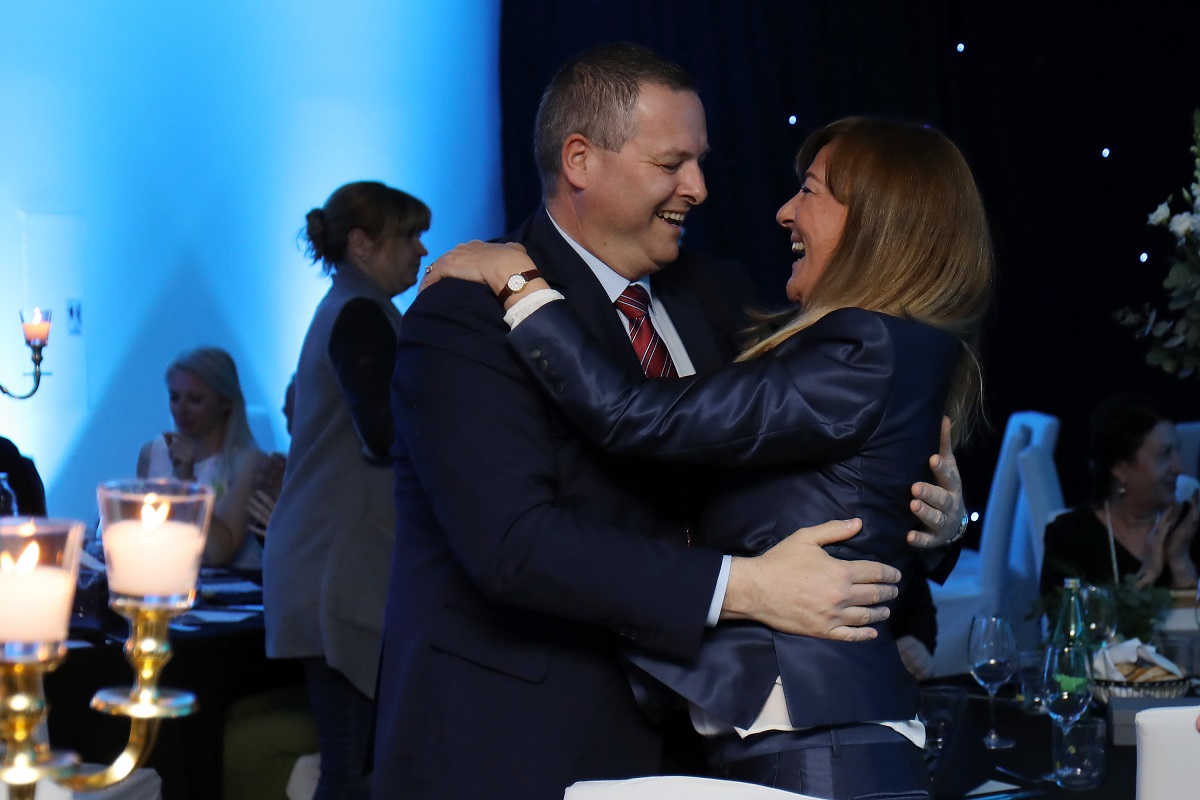 I could end this article in a thousand different ways. I could use a thousand words, but none could describe how truly thankful I am. Thank you for believing in me, thanks to all my team, and to everyone who follows and reads my articles.

Thank you with all my heart. 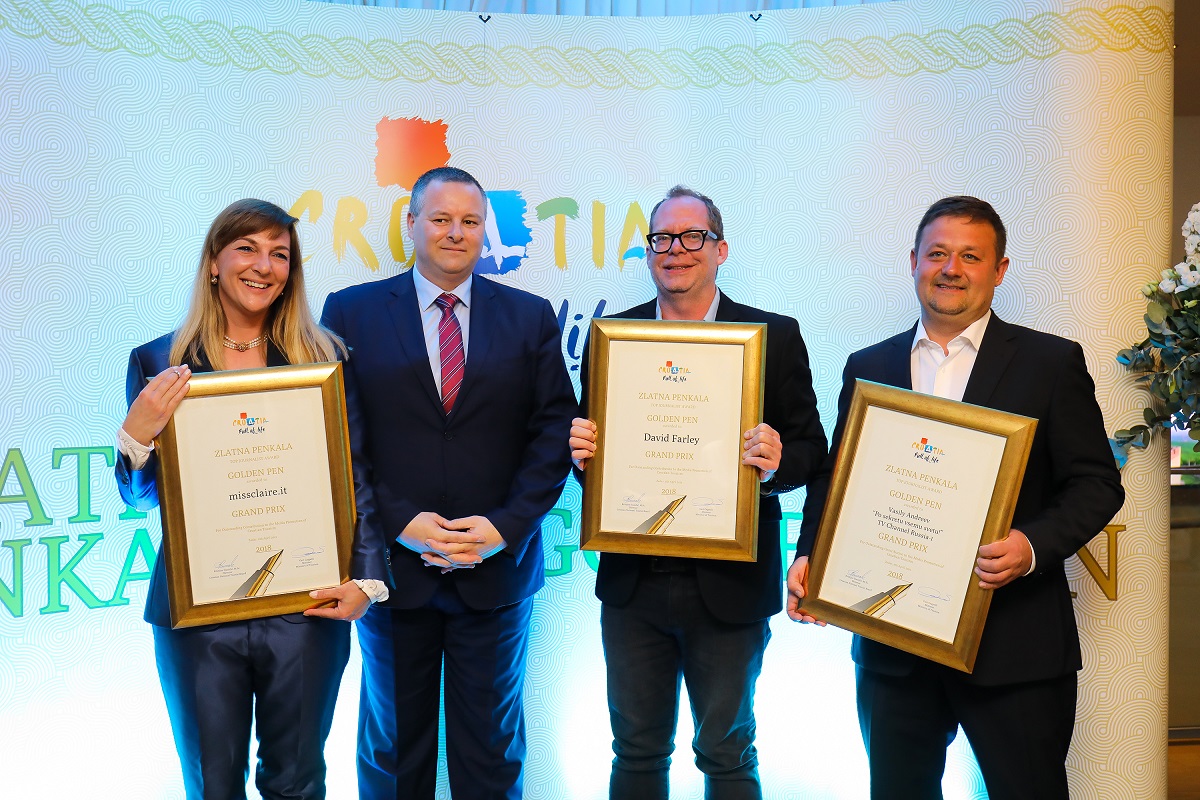 Cres, the largest island of the Adriatic Sea

Zagreb, the most colourful Christmas market in Europe