Linz: the cathedral, the Höhenrausch angels and the anchorite room…2/3

A day entirely dedicated to art!

I wake up wrapped in the fresh sheets of my bed at the hotel Schillerpark, and I take a peek through the large glass windows and see the bell tower of the Neuer Dom Mariendom. It feels really early in the morning, but I’m awake and ready for the day ahead! 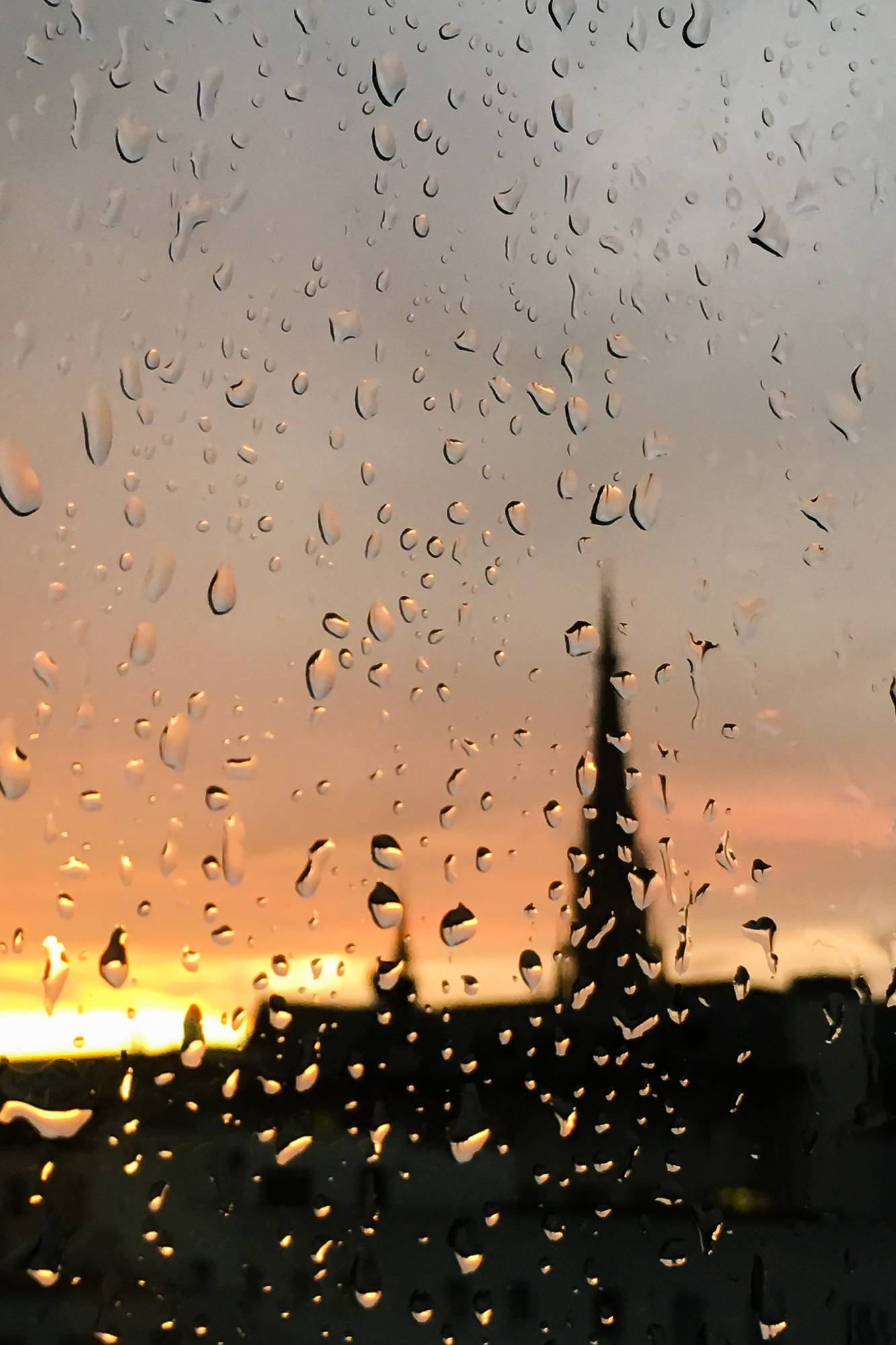 I turn my PC on and my day starts in full rhythm!

After a rich continental breakfast in this modern hotel in the centre of Linz, I’m ready to face a new day in this lovely city! 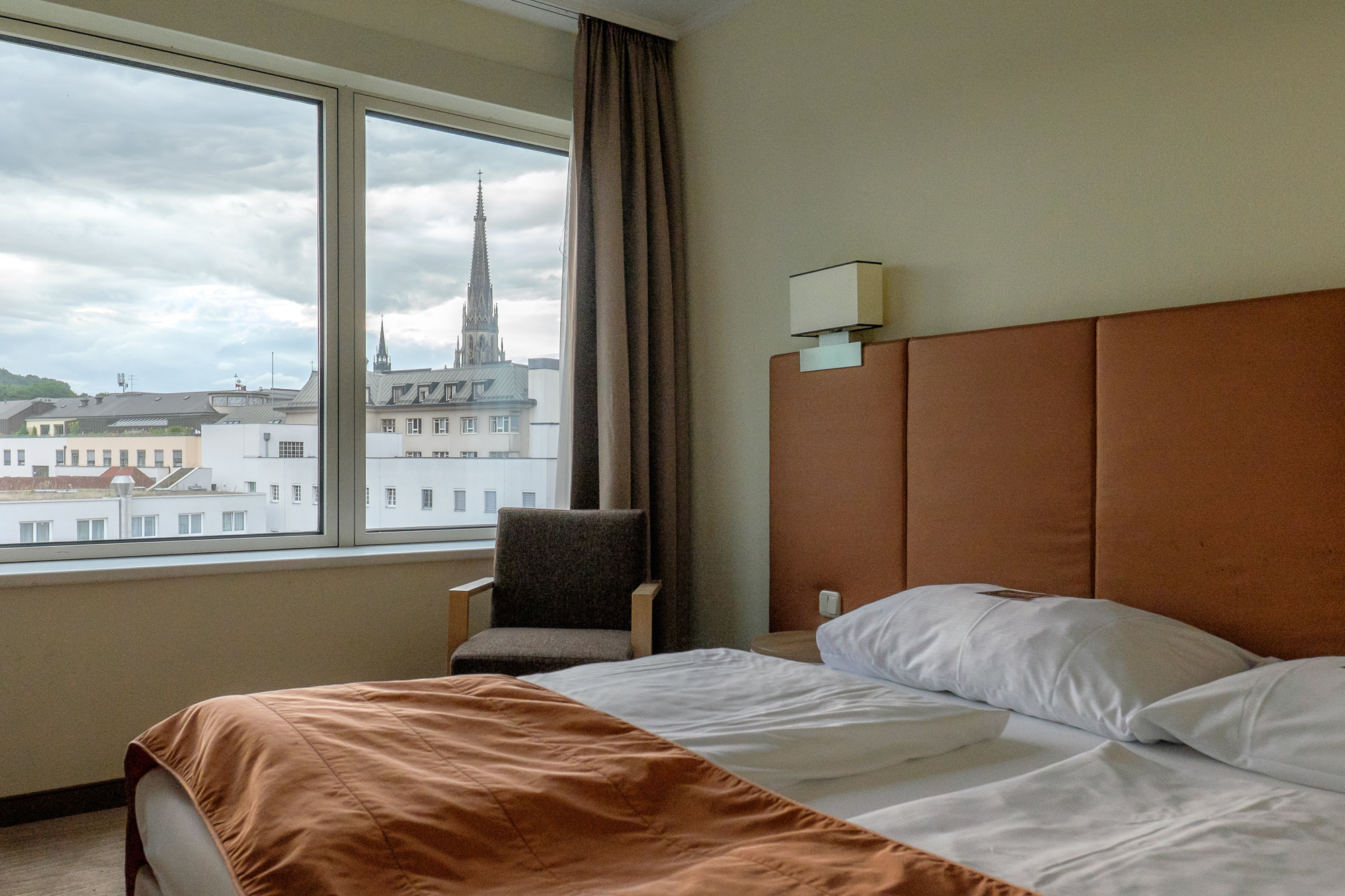 I head straight towards Mariendom because I can’t wait to go up to the top of that gothic bell tower that I could see from my hotel room.

Pinnacles and various shapes take me back to the gothic period, but then I discover that the Cathedral is in a neo-gothic style! 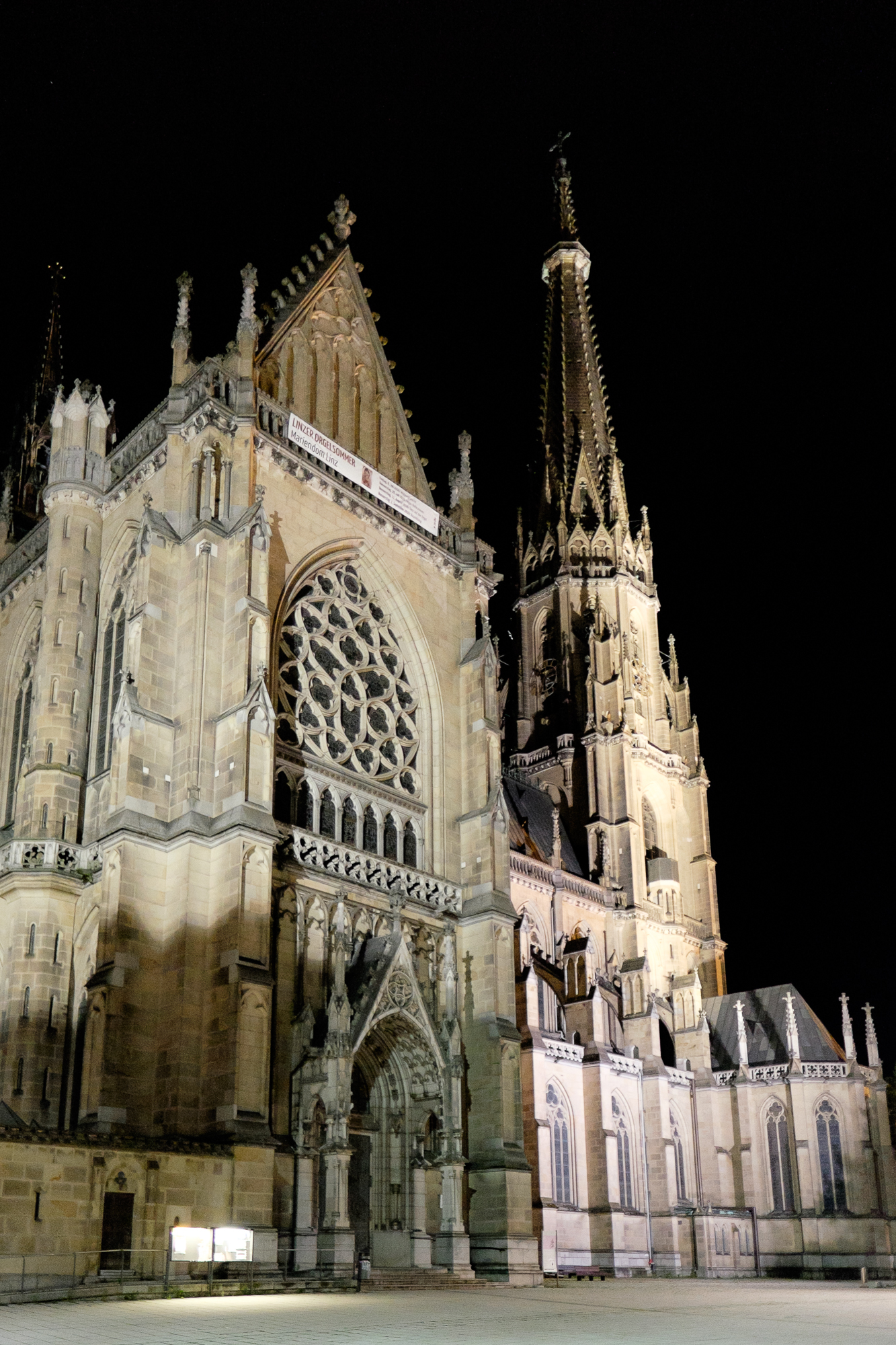 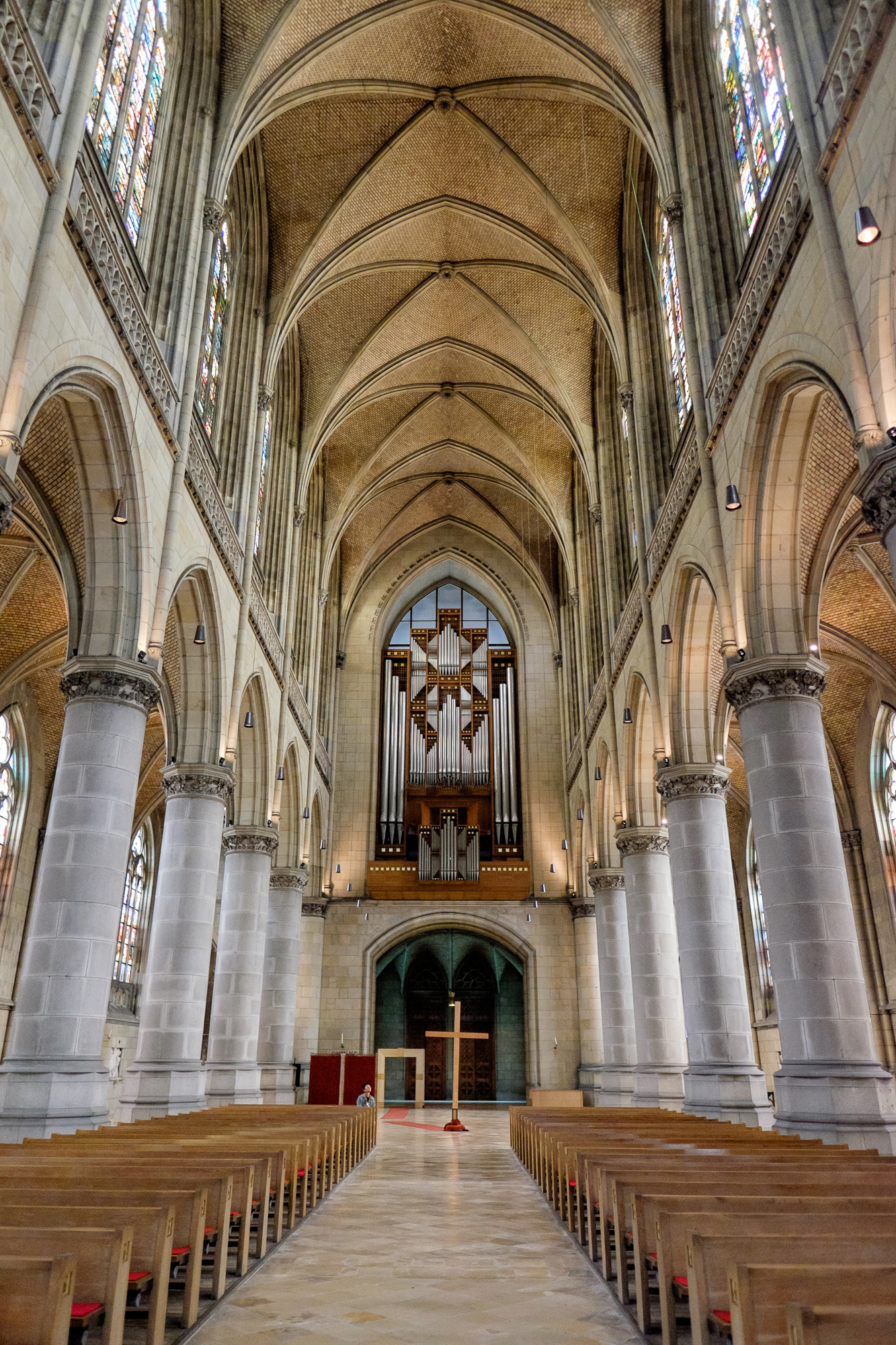 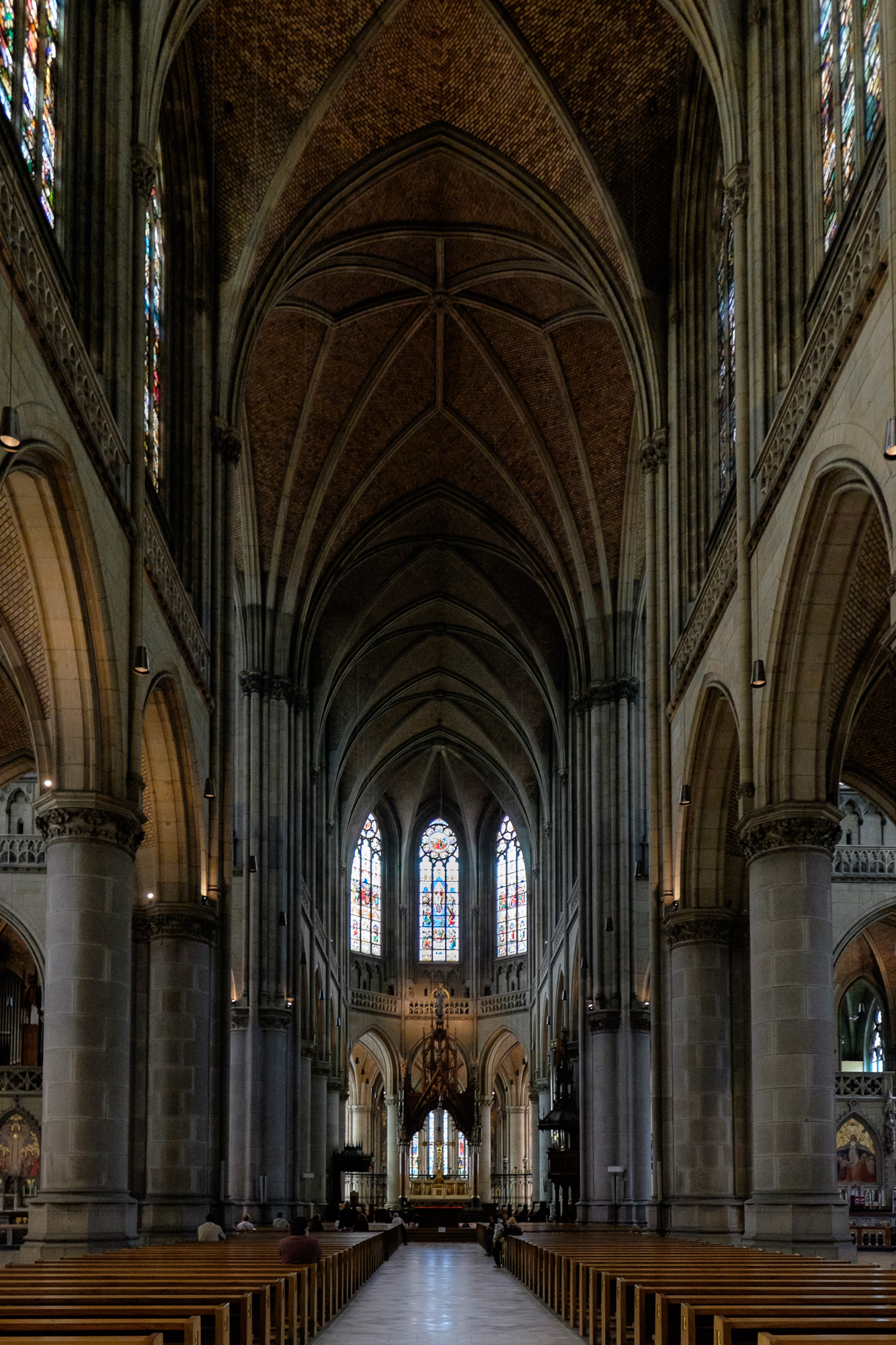 The cathedral was started in 1862 and was finished in 1924. As you get close you can already see its magnificence, and its bell tower stands at 134,7 metres, just 1,5 metres less than Saint Stephen’s cathedral in Vienna. With its 130 metres in length and 60 metres in width, it can hold up to 20.000 people: the Mariendom will surprise you with its magnificent architecture.

As you walk in you’ll be surrounded by the rainbow of colours seeping in through the glass windows, precious artwork that tells us about the history of the Cathedral and the city. 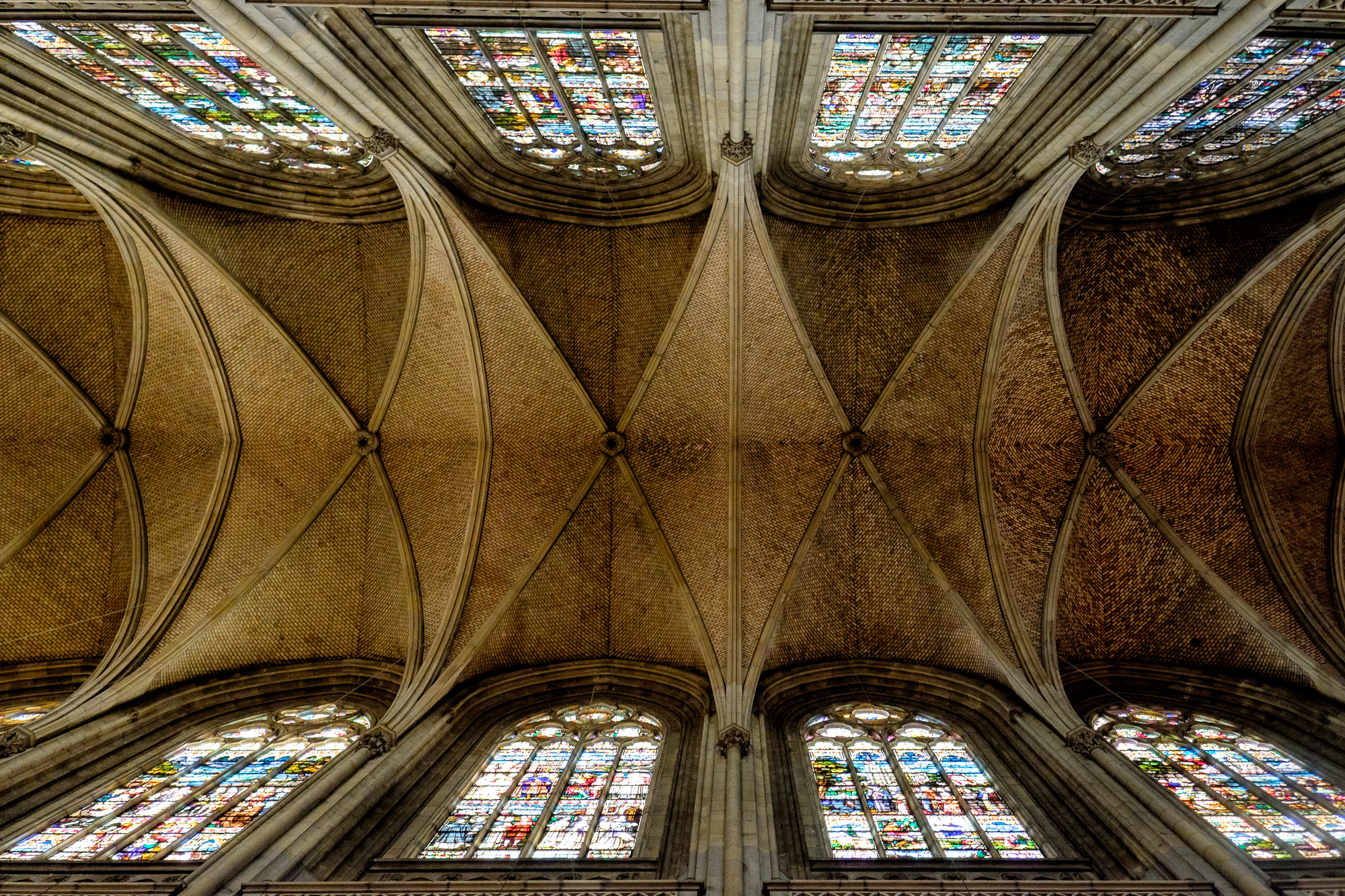 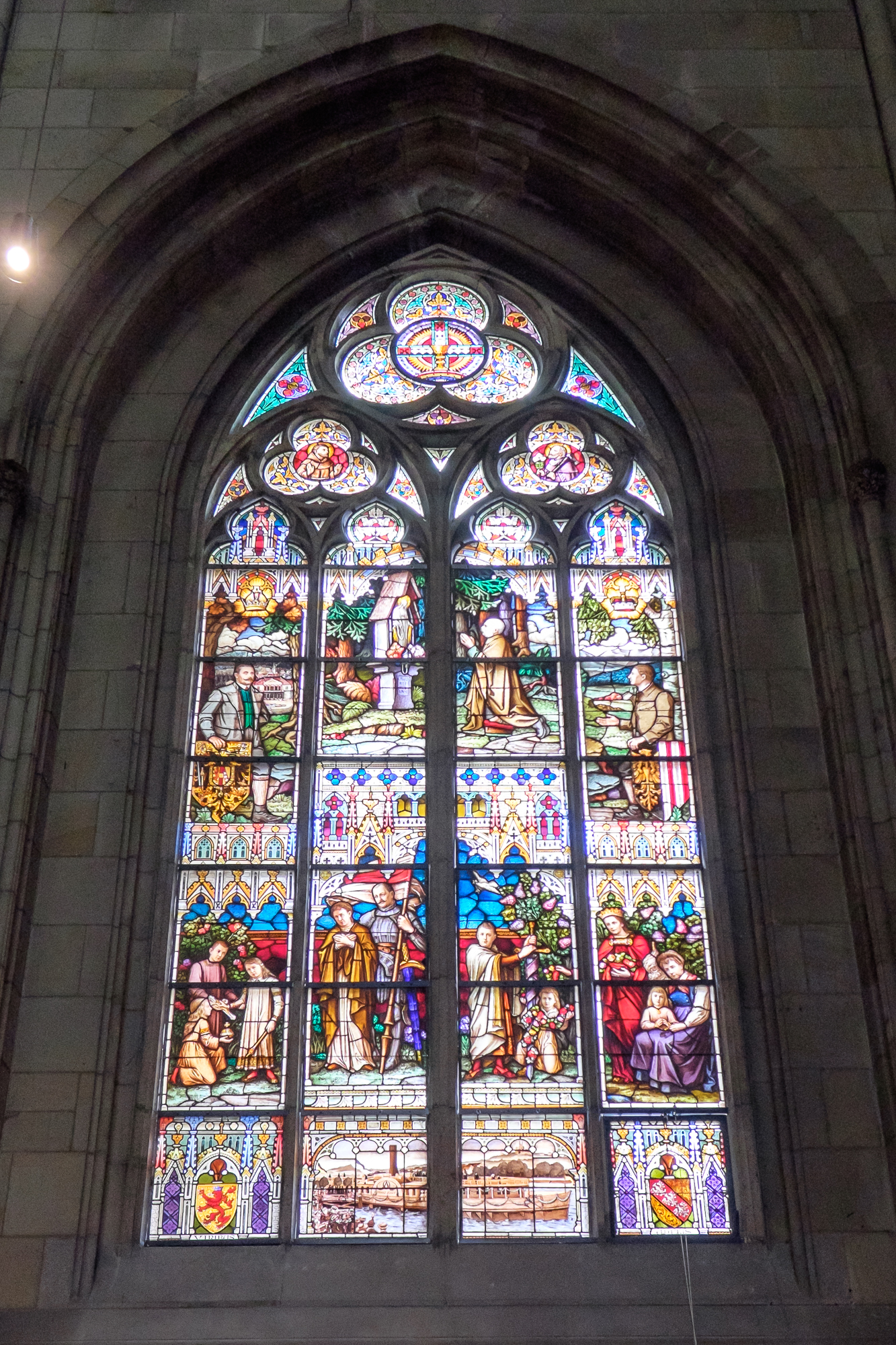 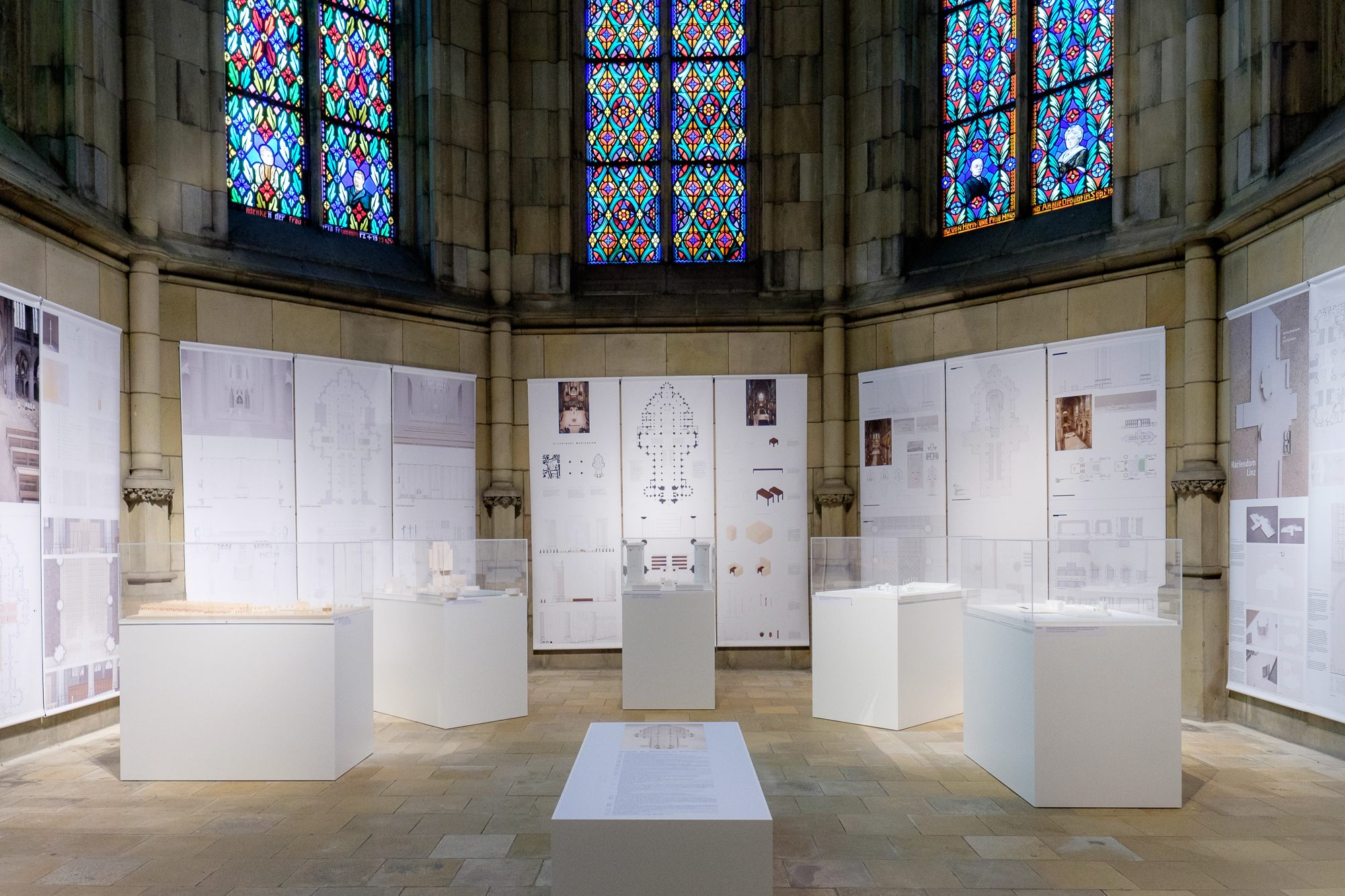 There are even mosaics from the Venetian artist Antonio Salviati!

Here you can even spend the day as an anchorite, because since 2009 (when Linz was declared Capital of Culture), in the bell tower there’s a room reserved for anyone who chooses to spend a week in solitude and meditation. 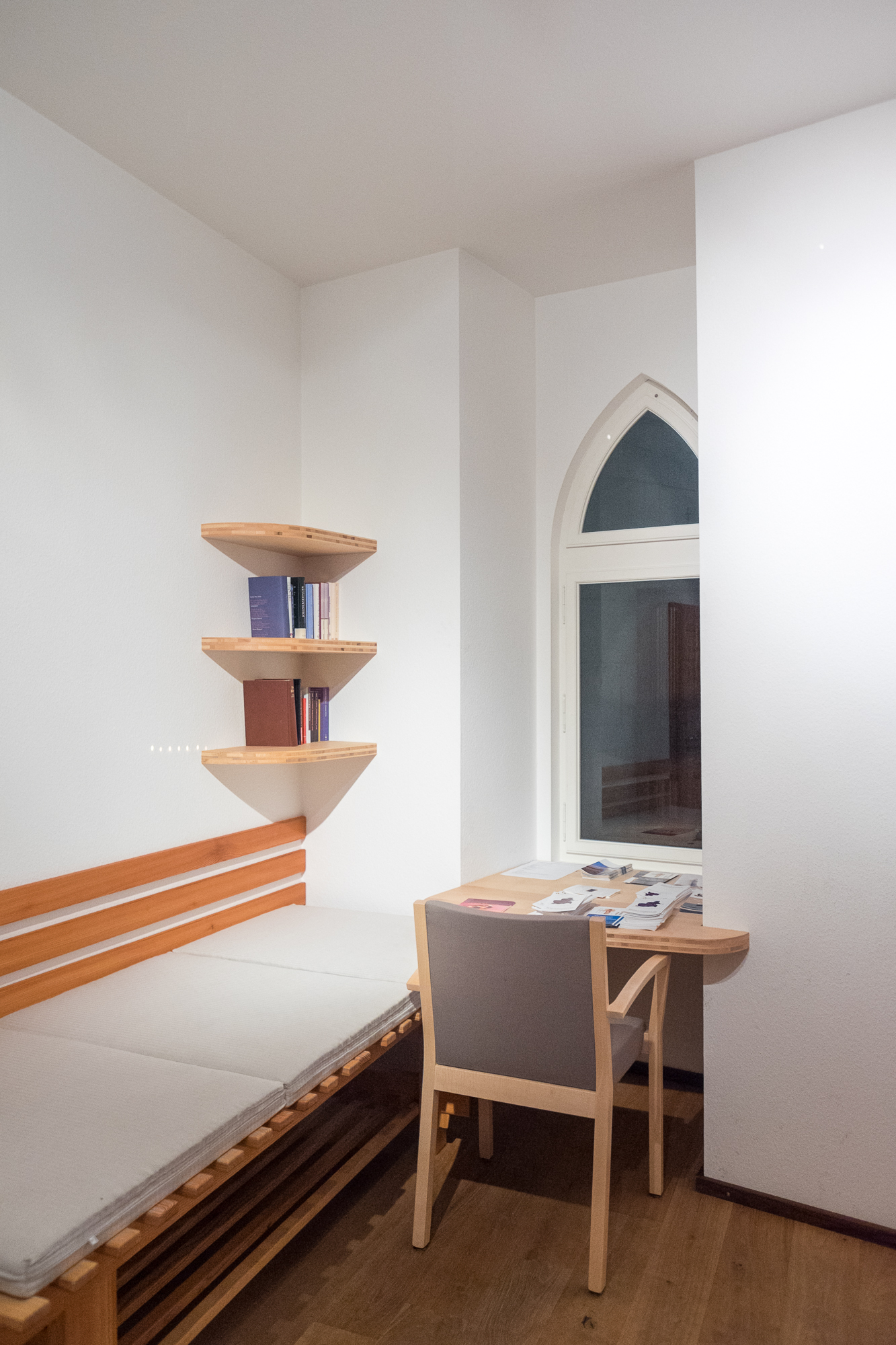 The anchorite room is a project that was initially meant to last only one year, but because there were continuous requests with was prolonged!

Among the many things to see in Linz you can’t miss the Höhenrausch, a wonderful itinerary through contemporary art with installations on the roof of the city, dedicated to Angels (21st May – 16th October 2016). 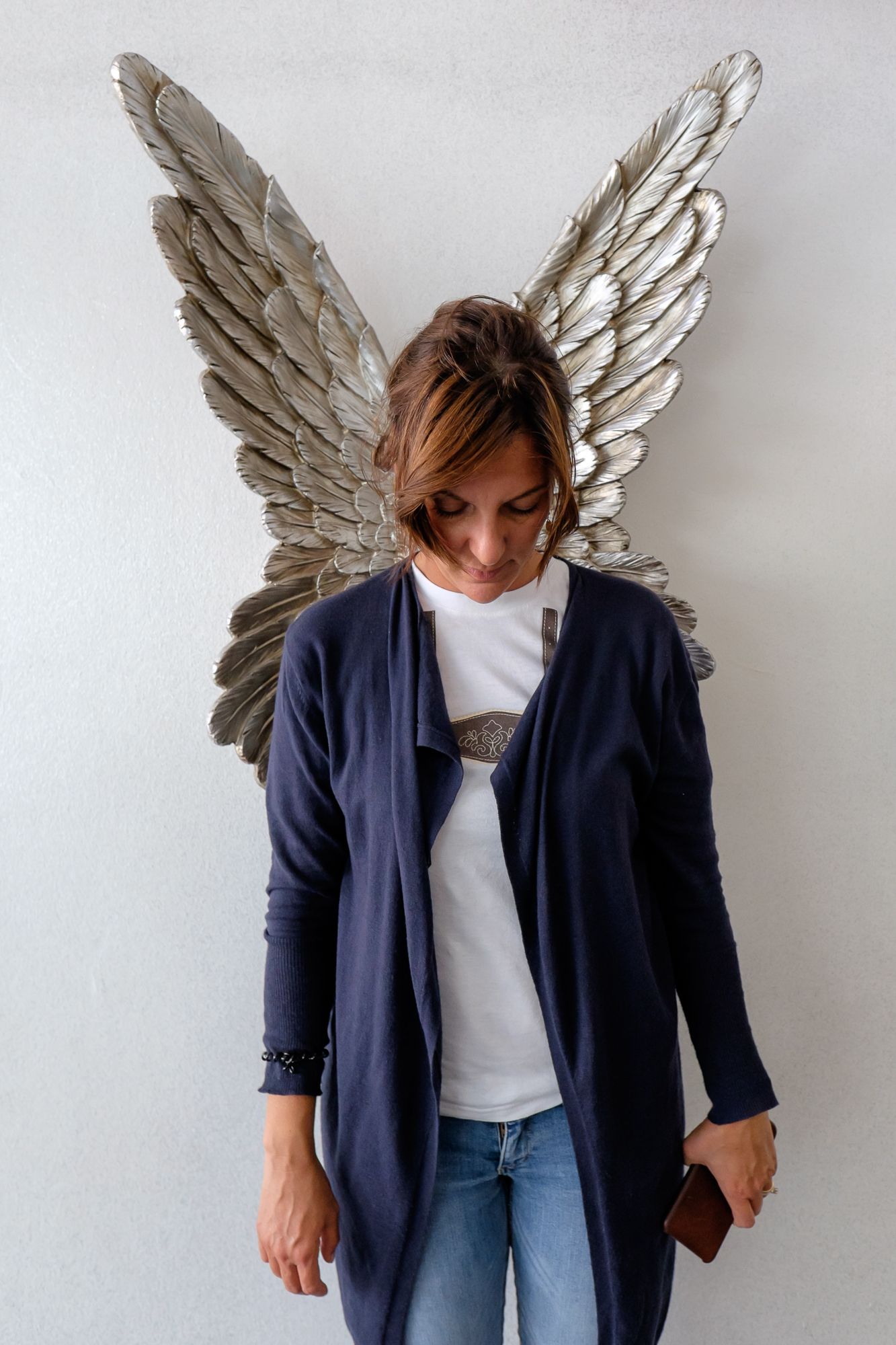 The artists dedicate their art to Angels, with an itinerary that you follow along some walkways, up to the roofs of Linz and all around the museum neighbourhood; you almost feel like an angel as you admire this unique work!

Among the many angels, the one that most impressed me was the second. On a suspended balustrade in the Church of the Orsoline Sisters, you can admire the huge installation by Ilya & Emilia Kobakov that shows the scene of a crime, closed off with police tape and with a fallen angel in the centre. The Kabakov opera has a strong utopic charge that sees art and imagination as a refuge from everyday life. 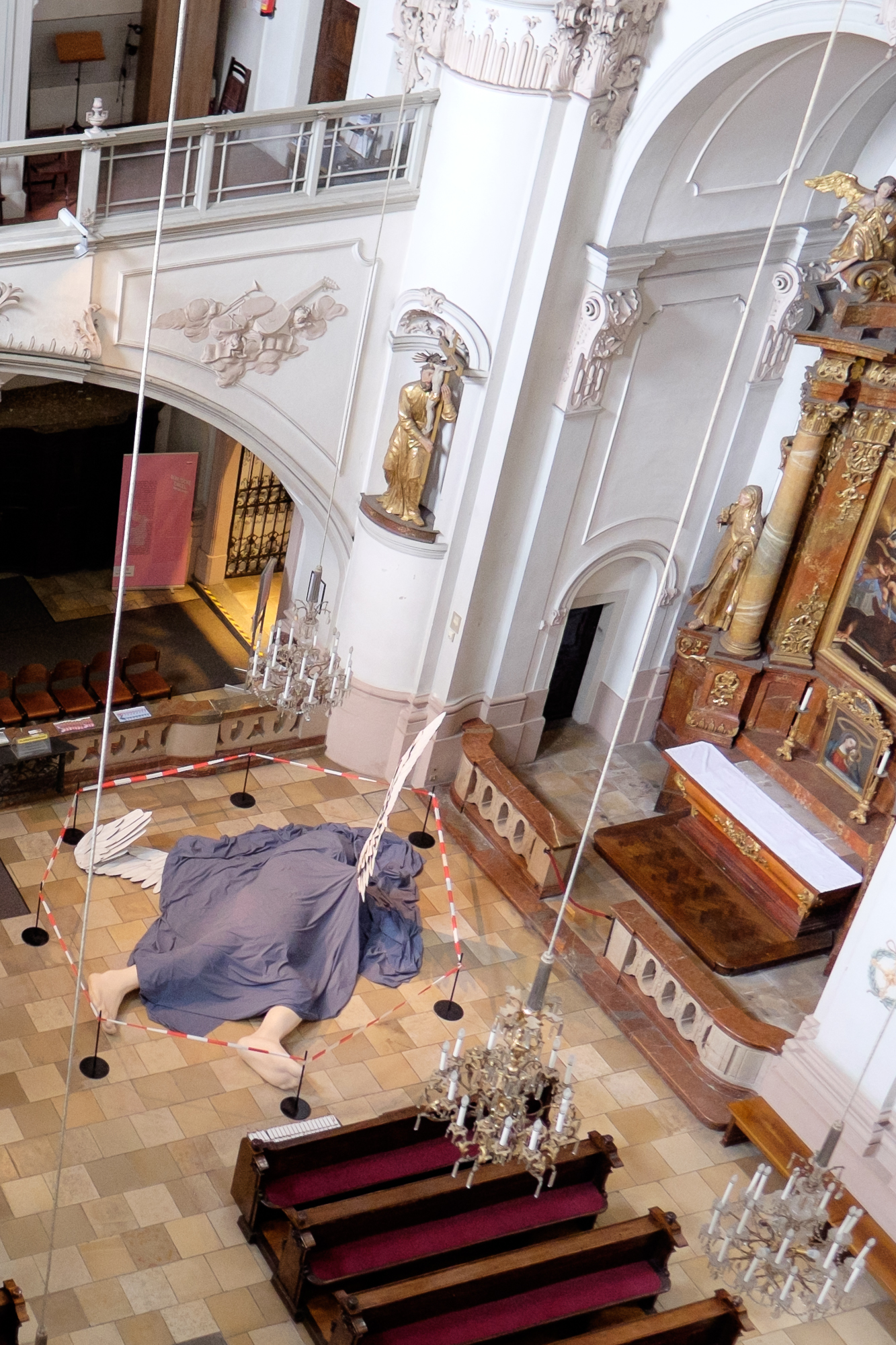 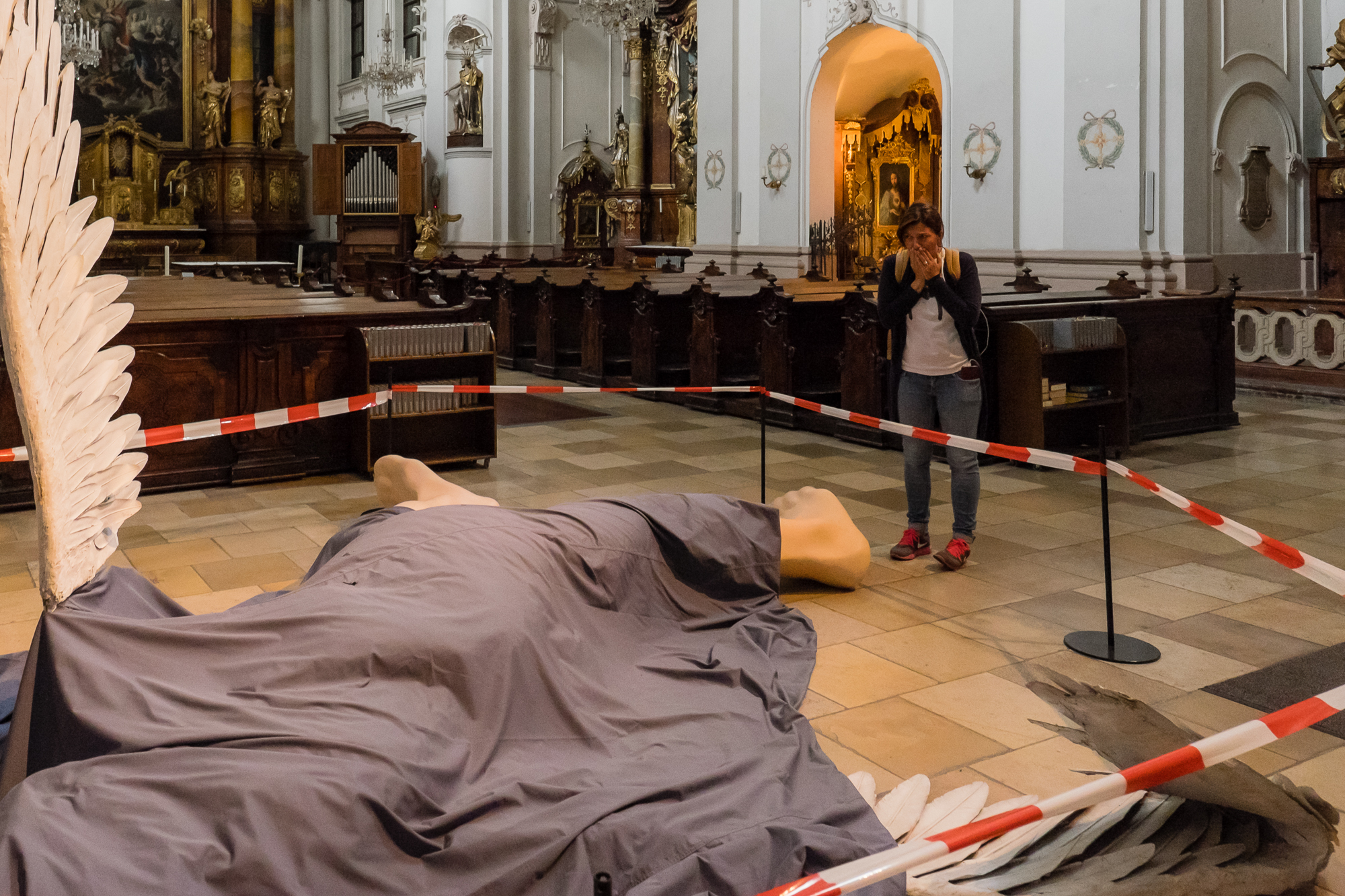 I also really liked “Flying Angels” by Heri Dono, one of the best contemporary Indonesian artists. By mixing elements of Indonesian culture and western pop culture, the artist created a flock of angels that make dissonant sounds with their wings. 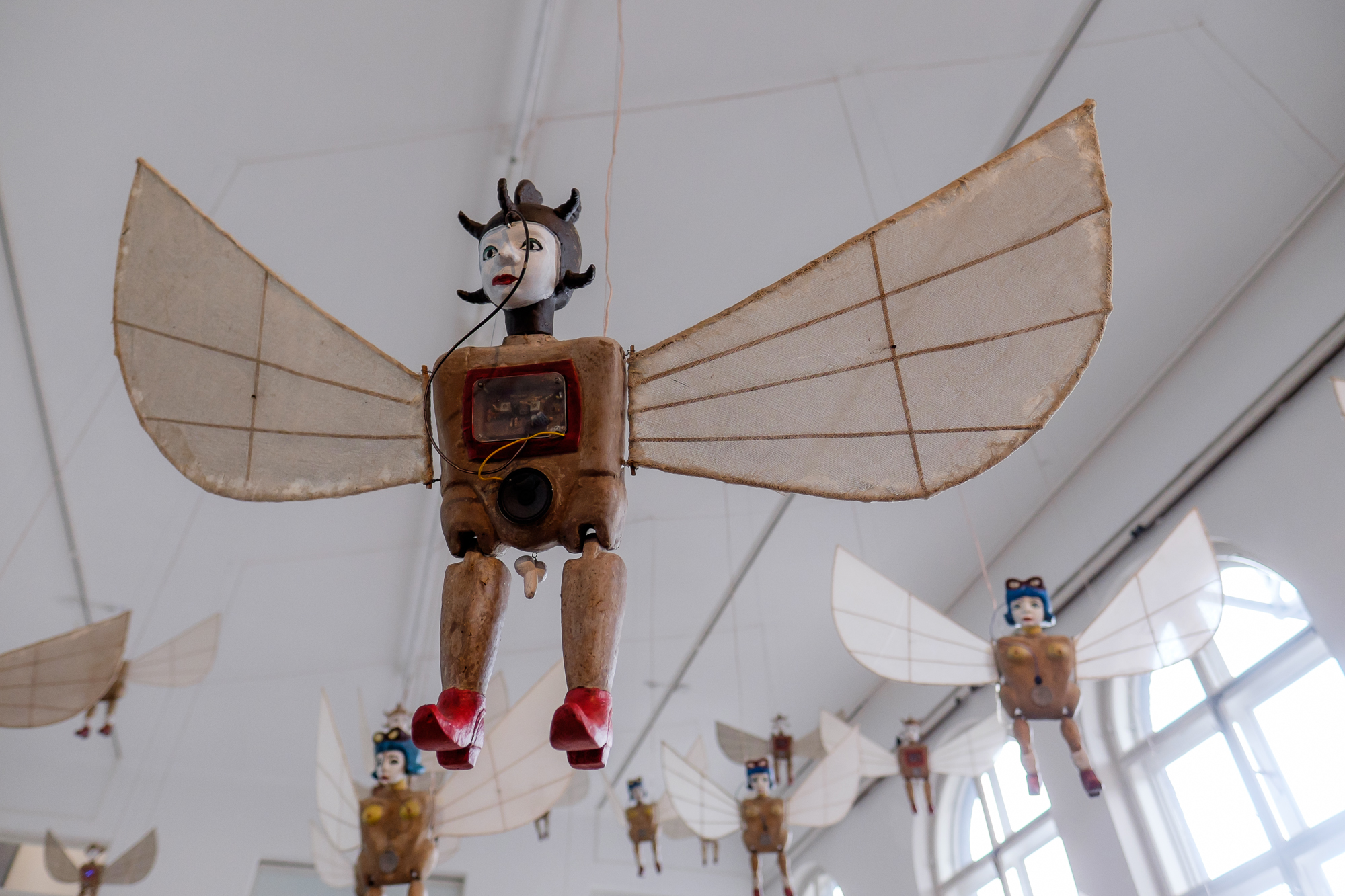 And it’s impossible to not mention the work of the New York artist Daniel Rozin who created mirrors with non-reflective materials (incredible but true); here I admired his wood mirror, an object made of 830 tiny squares of wood. The reflection is obtained by using a photo camera with software that detects movements and passes information so that the little squares can incline to form a reflection. So with a trick of shadows it created the reflection of the person, and their movements are copied by the wooden squares! 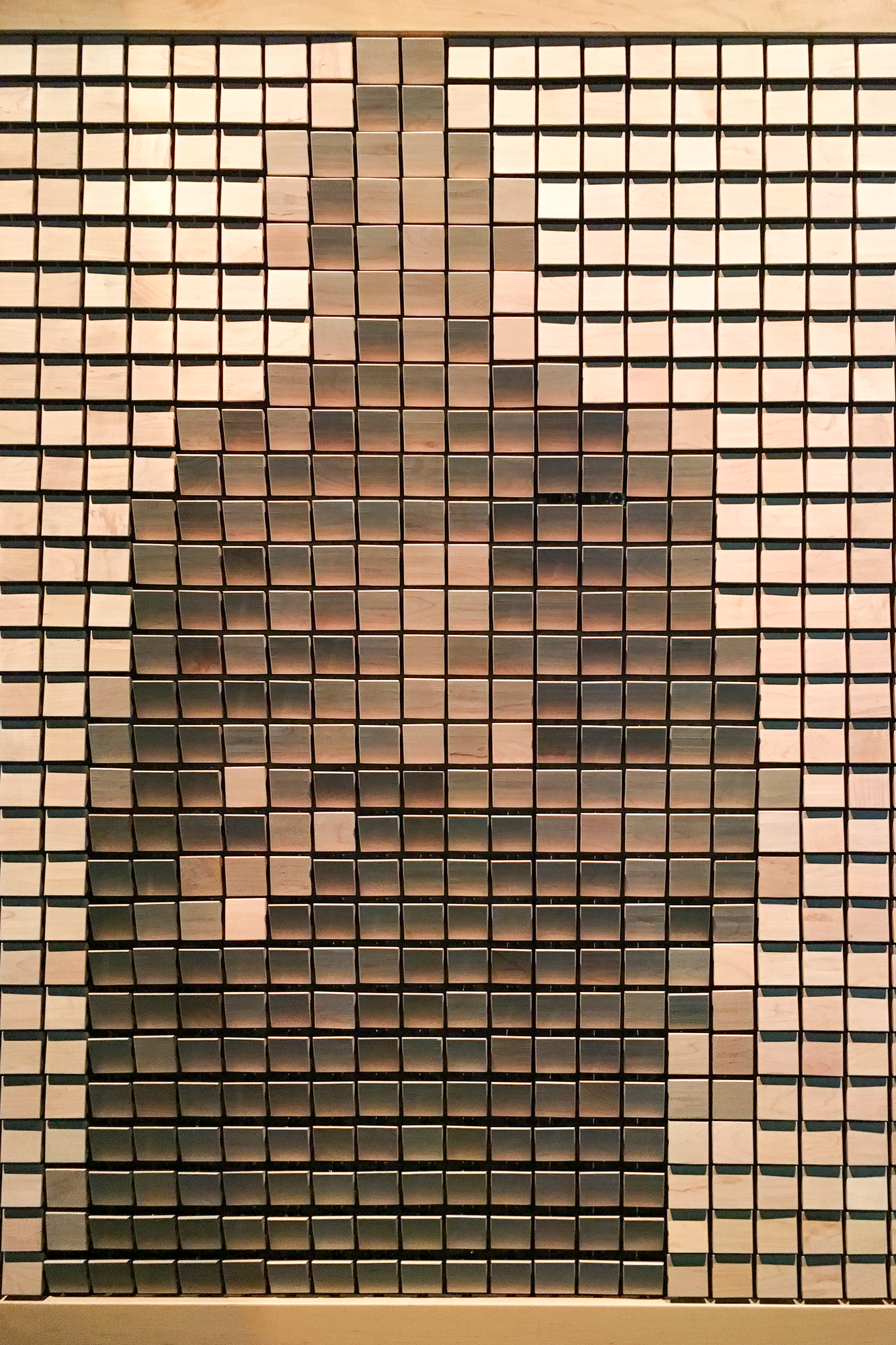 I couldn’t help but putting on a little dance to see how well it could mirror my movements: the result? A group of worried Indian tourists!

And then I very bravely start climbing up the stairs of a wooden structure built above the roof of one of the buildings of the exhibition. Once I reached the third floor of this scaffolding where everything seems to swing and creak, I felt I was on unstable stilts with the city below me!

I gripped onto the photographer’s shirt as he led the way; I was going up with my nose in the air, not daring to look down at the gap between the steps that looked a long way down.

I hung onto a banister as if it was the mast of a boat in the middle of a storm (sadly embarrassing to see children and older people run up and down, looking at me in an embarrassed way). 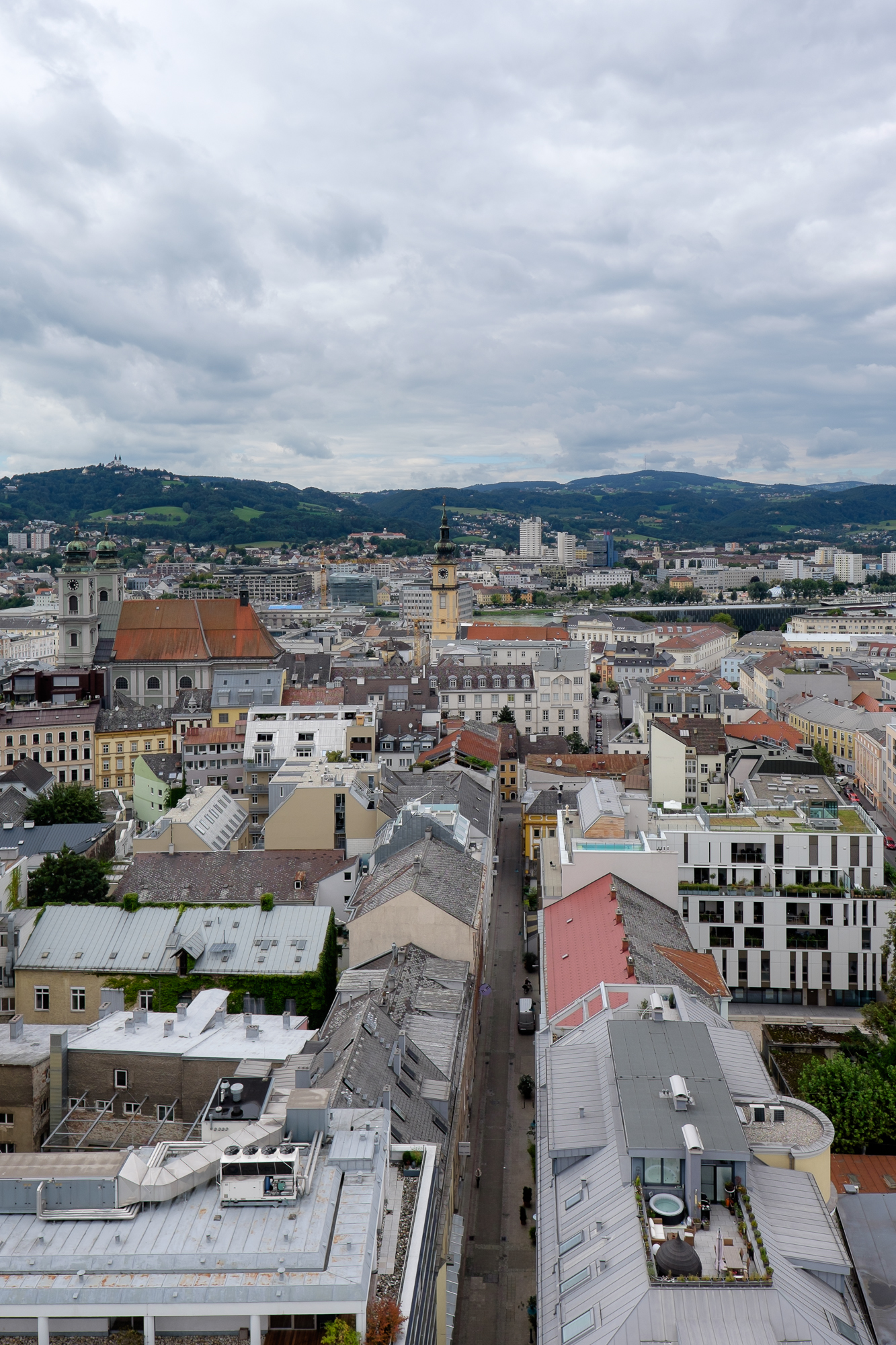 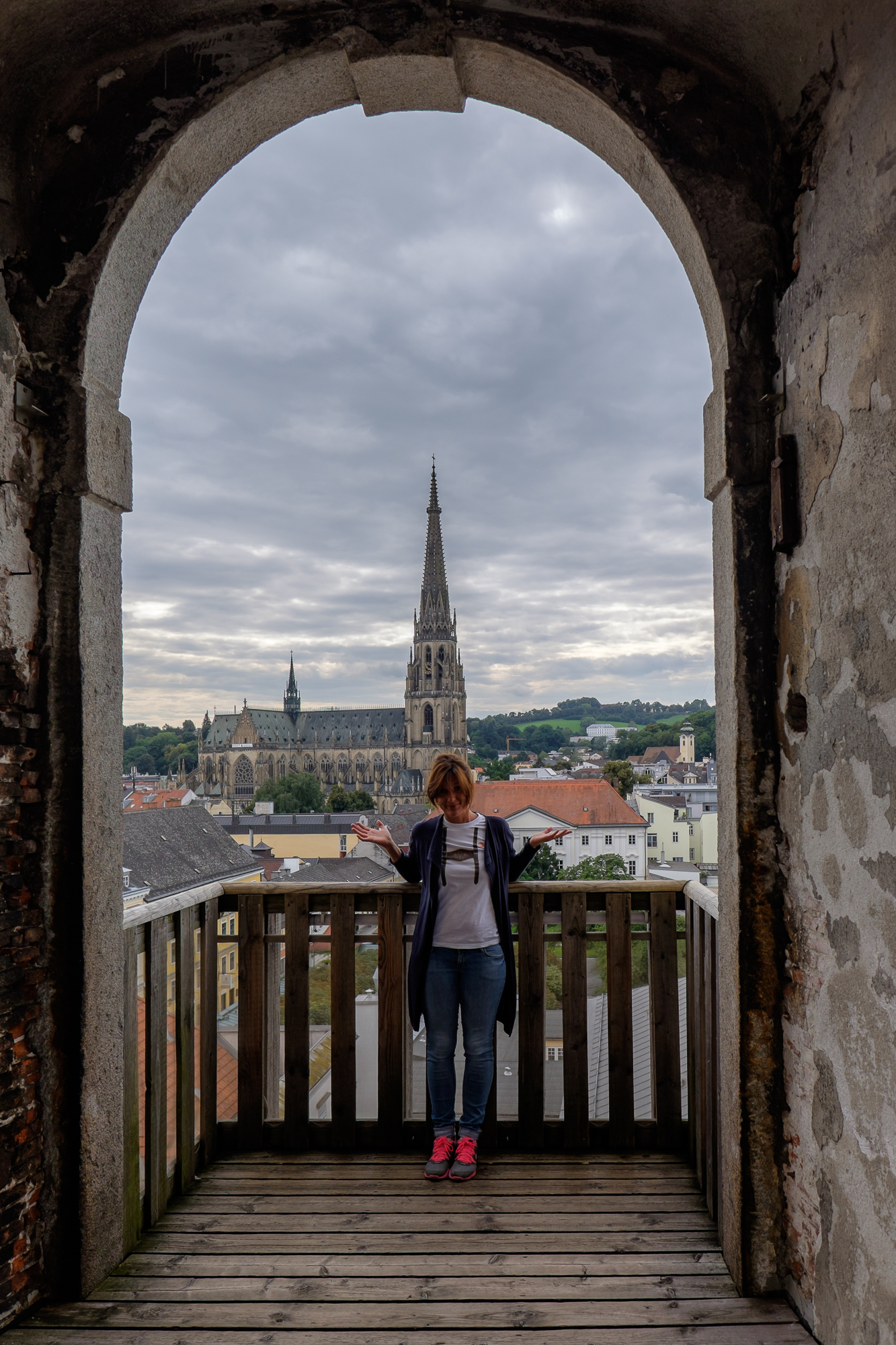 After managing to get all the way down I decided it was time to stop for lunch … so what better choice than a restaurant around the corner?

But I’lldedicate a little more space to the Restaurant Stadtliebe, it really deserves it!

Just wait a few days and I’ll tell you all about it!

In the anchorite bedchamber I’ll sleep with my angels as I wait for the meal of my dreams!

Almdorf Seinerzeit: A weekend in an adorable mountain chalet