Cres, the largest island of the Adriatic Sea

Wild and unblemished: a place to enchant you!

Once you reach the island of Cres you drive along a road that runs down through the entire island (about 65 km): a wonderful panoramic drive that connects all the different towns, along which its easy to stop to take a few pictures (there are lay-bys and view points) and at Osor (the last town on the southern tip of the island) there is a drawbridge that crosses the Roman channel called Cavanella to the island of Lussino.

The island of Cres will stike you for how genuine it is and for the few tourists that visit it.

Cres is one of the most northern islands of the Kvarner Gulf, with an area of 405 square km and, as just mentioned, separated from the isle of Lussino by a drawbridge near the town of Osor.

Mount Gorice is its highest point (650 m), in the northern part of the island that is more mountainous than the southern part. On the eastern coast there’s the bay of Koromacna, and on the western side there are the bays of Cres, Valun, Martinscica Ustrine and Osor.

In the centre of the island there’s the lake of Vrana, a water reserve as well as a protected area. The surface of the lake is 14 meters above sea level, but its depth reaches 60 m below sea level. Mountains surround it – Monte Elmo (483m) e Monte Perskra (429m) and in the lake you can find fish like pike, carp, tench and eals.

The island is divided in three parts: the northern area is called “Tramuntana”, where there are woods of oaks, hornbeams and pine trees. In the southern part, called “Scirocco” on the eastern side and “Garbin” on the western side, there are low bushes and Mediterranean shrubs, large areas of sharp rocks partly covered by sage and juniper plants. The weather is warmer on the western side, while the eastern side has steep rocky cliffs and is exposed to the Bora wind, especially in the winter.

Today I’ll take you to Valun, a small town in the southern part of the bay of Valun, between two lovely peddle beaches. Originally it was the port of the nearby village Bucev, that is now in ruin beside the nearby church of San Marco. The residents of Bucev became interested in tourism early on and built a new settlement. Valun today is a small postcard village built around a tiny port where cars are not allowed (there’s a pay parking lot above the little town). 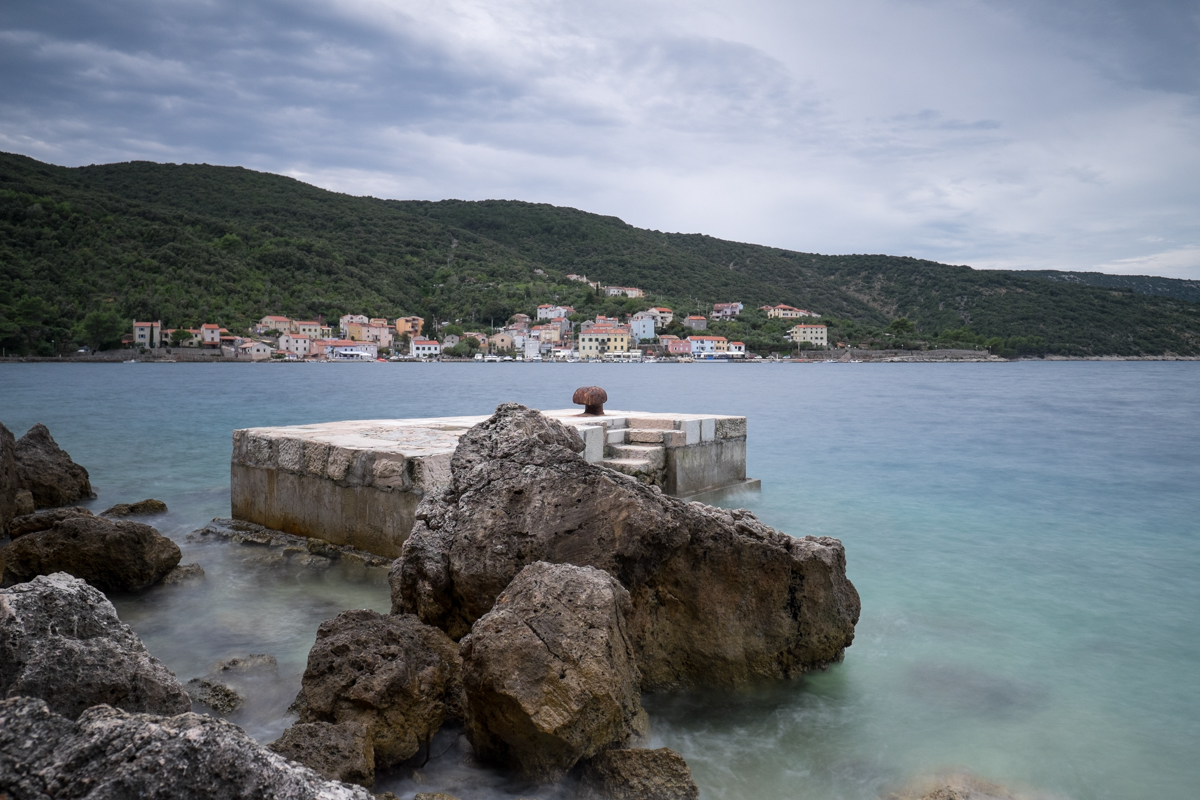 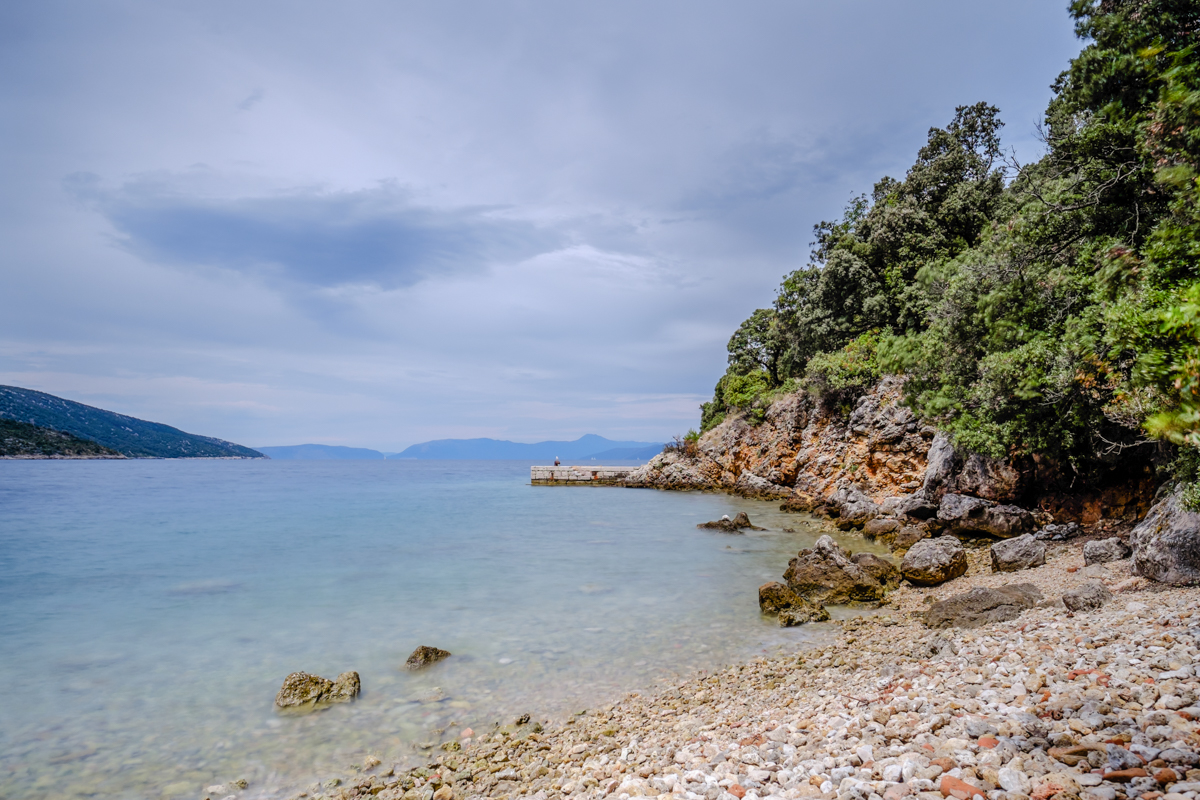 Another town that was one of the first settlements on the island of Cres is Lubenice, built high up on a cliff, 380m above the sea, and 23km from the city of Cres, with 40 buildings and just 7 houses, among which the Gothic church of Sant’Antonio, with a bell-tower from the 15th century. 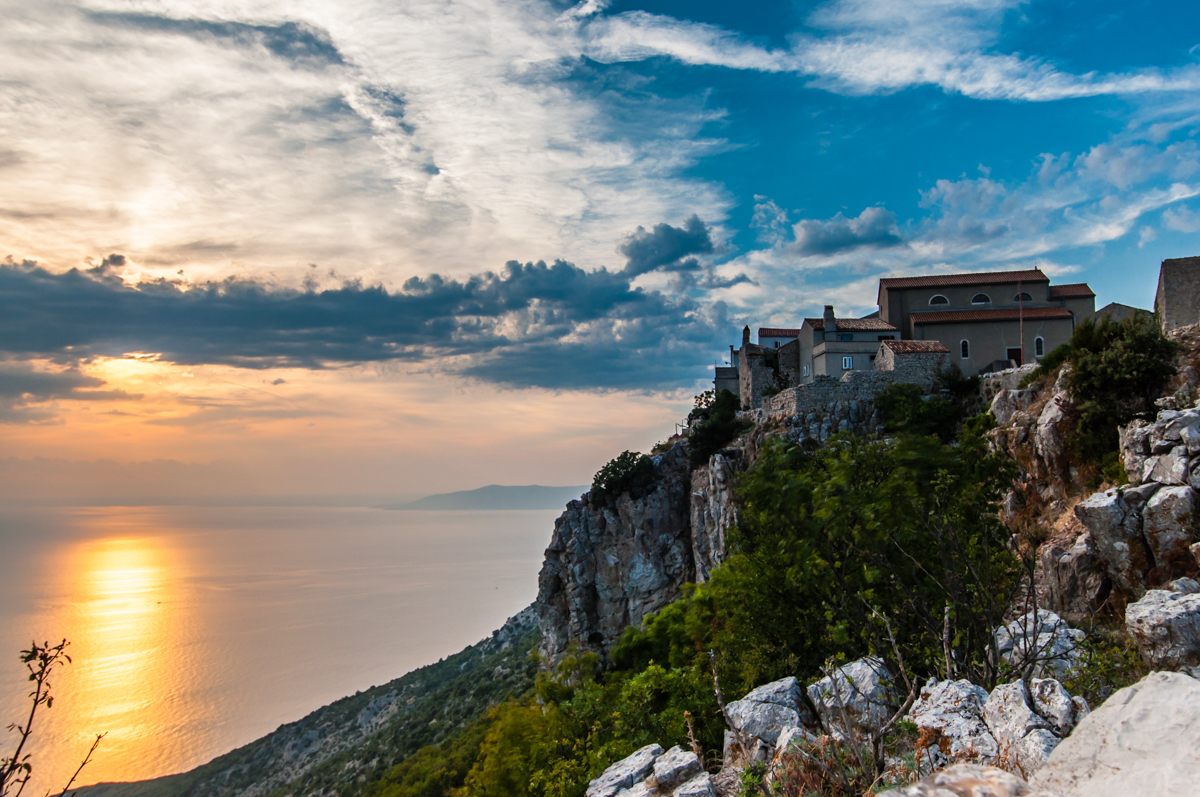 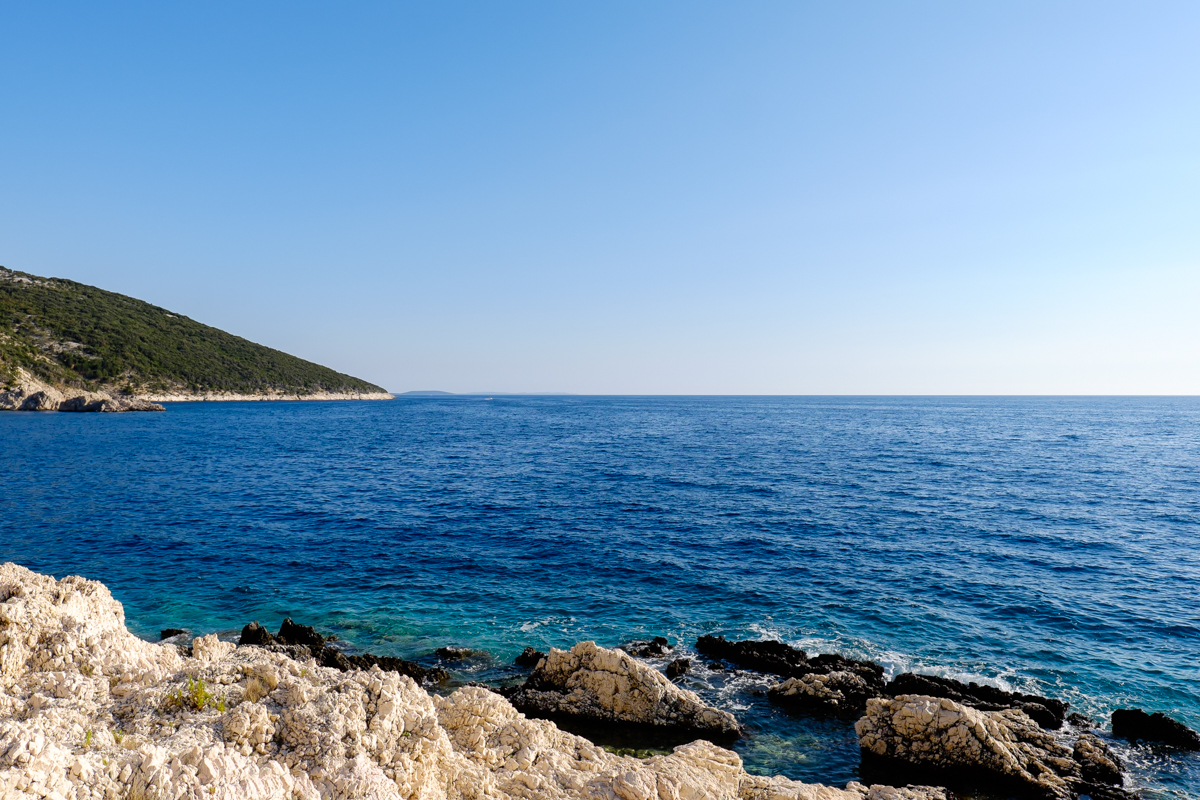 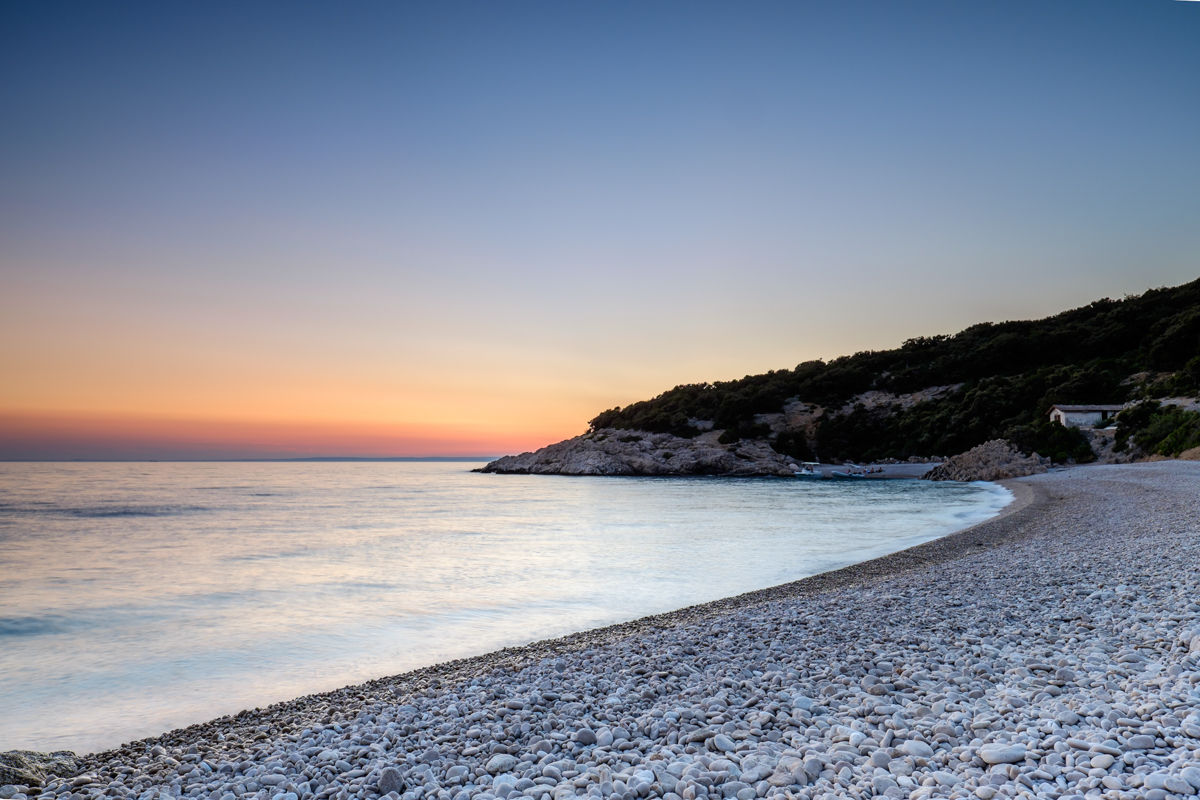 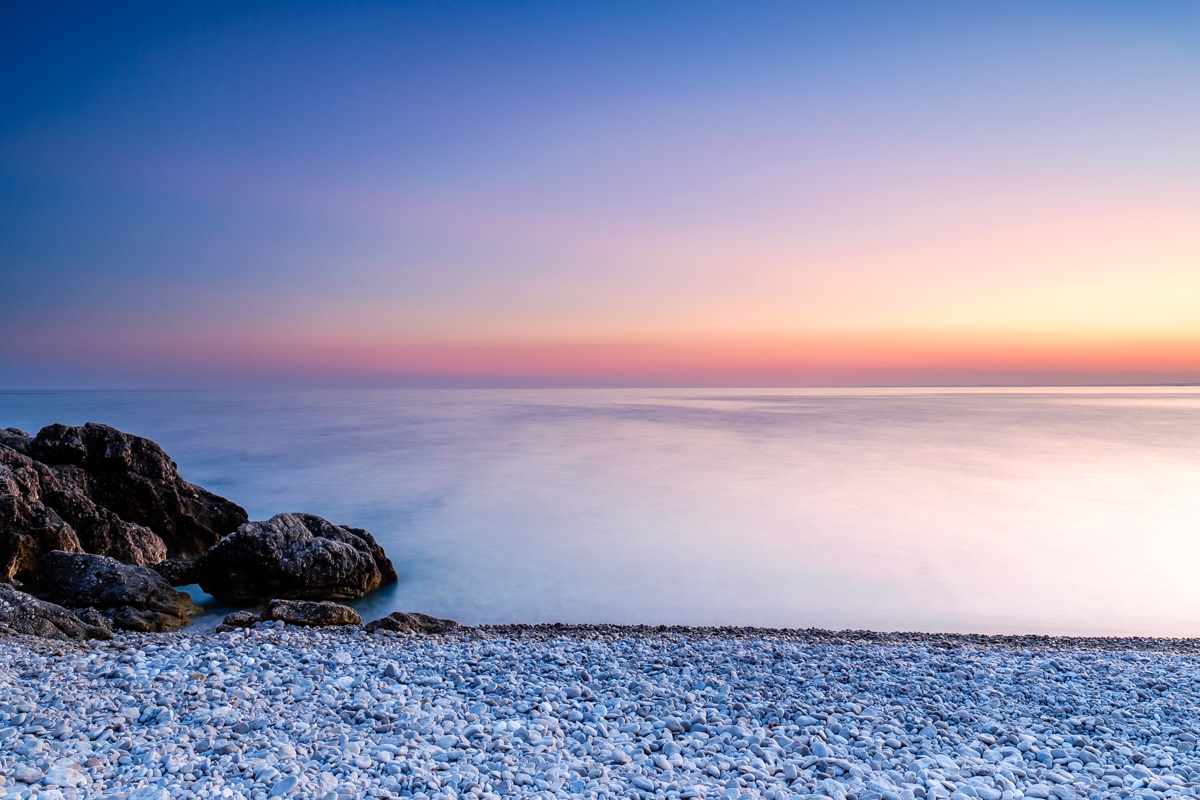 Two streets that don’t have a name cross the town, only the houses are numbered. During the summer they have concerts of classical music and opera. Just below Lubenice there’s one of the most beautiful beaches of the island: the beach of San Giovanni that you can reach on foot along a steep and difficult path, or even by boat.

Then there’s the town of Orlec, which was built in the 16th century and is one of the largest towns of the island’s hinterland, with 150 residents. This place is well known because griffons lay their nests nearby. 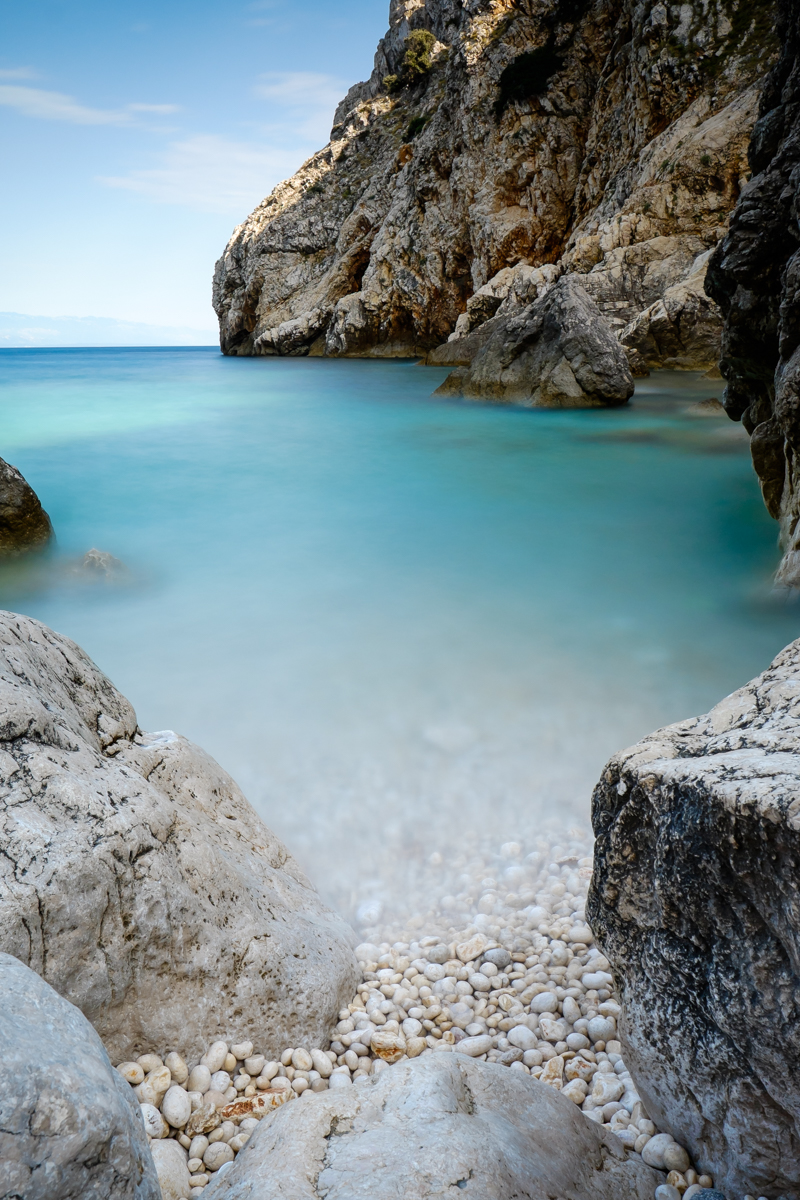 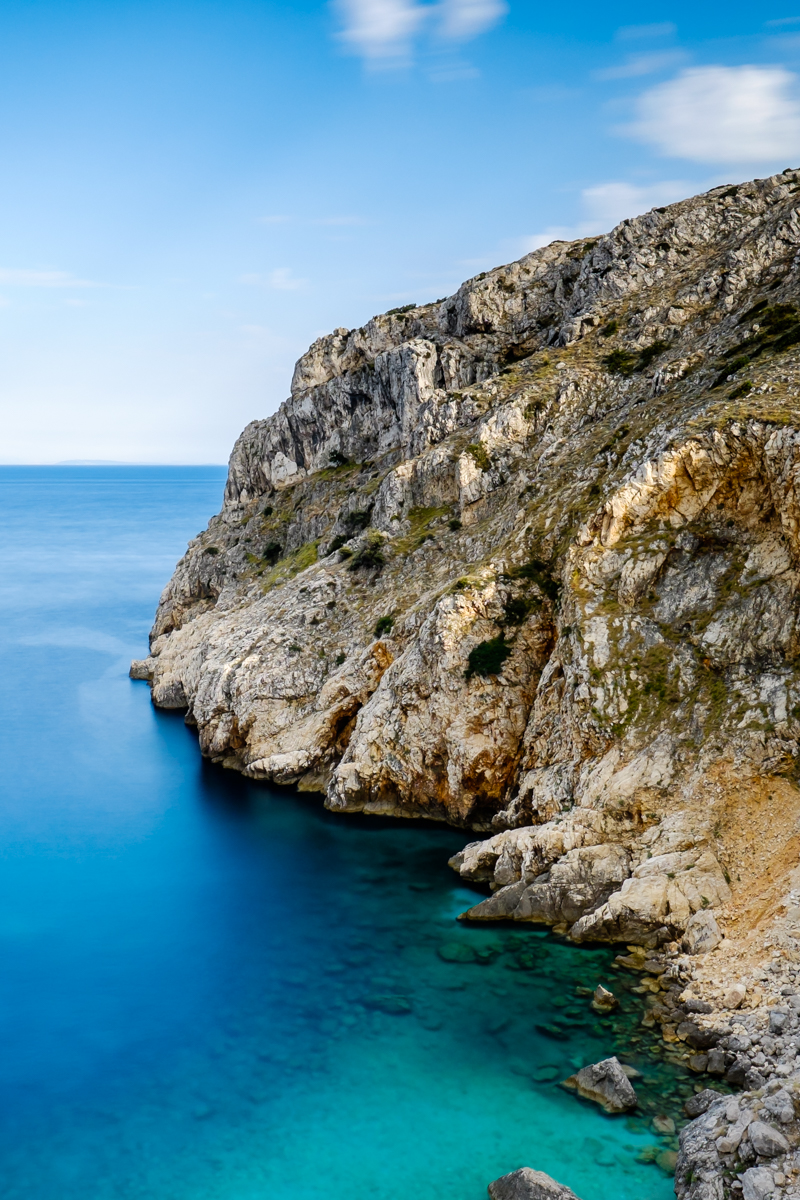 So, if you’re looking for a small paradise, not filled with millions of tourists, Cres is the place for you: wild unblemished beaches where you can admire little corners of enchanted nature! 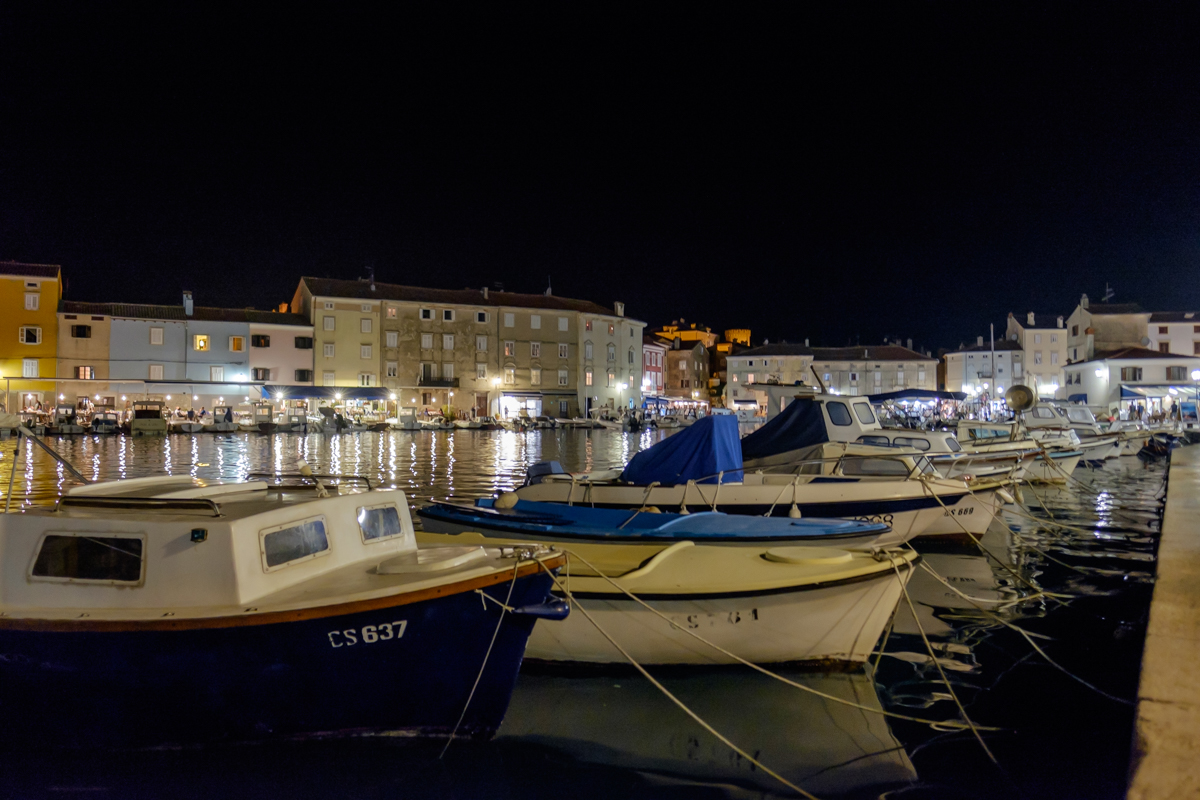 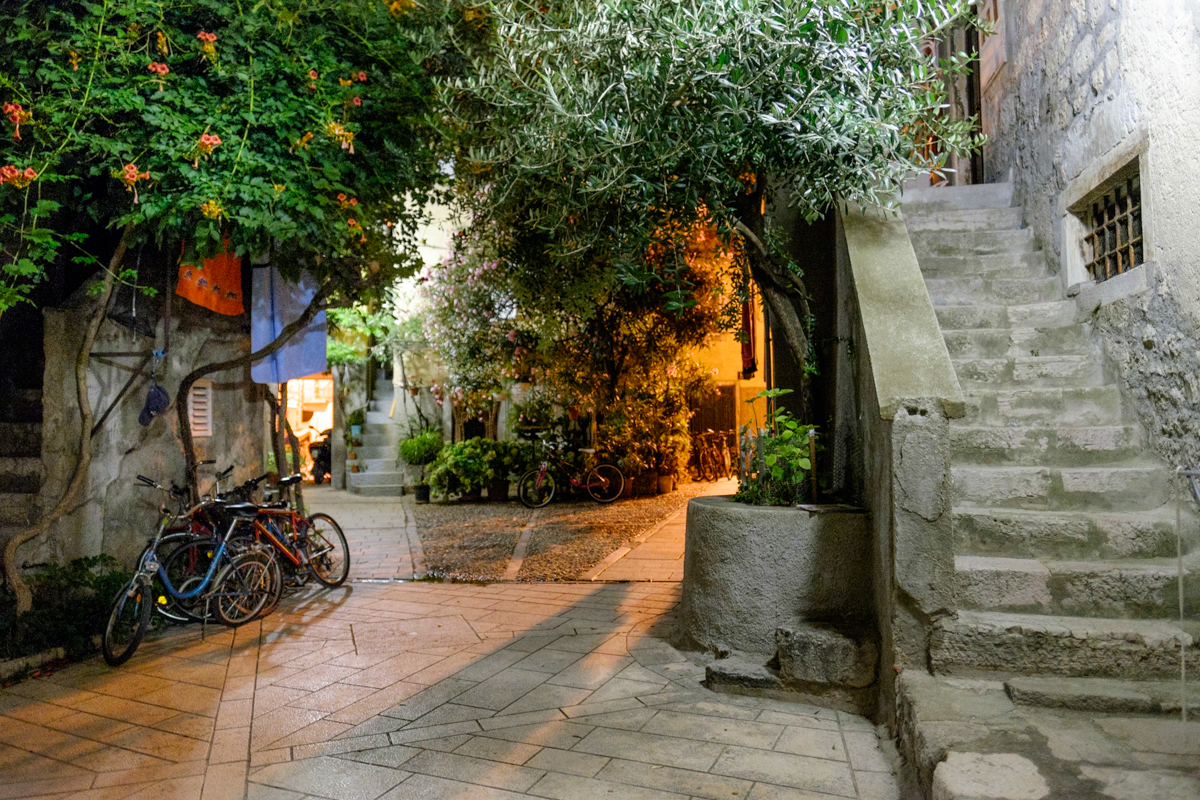 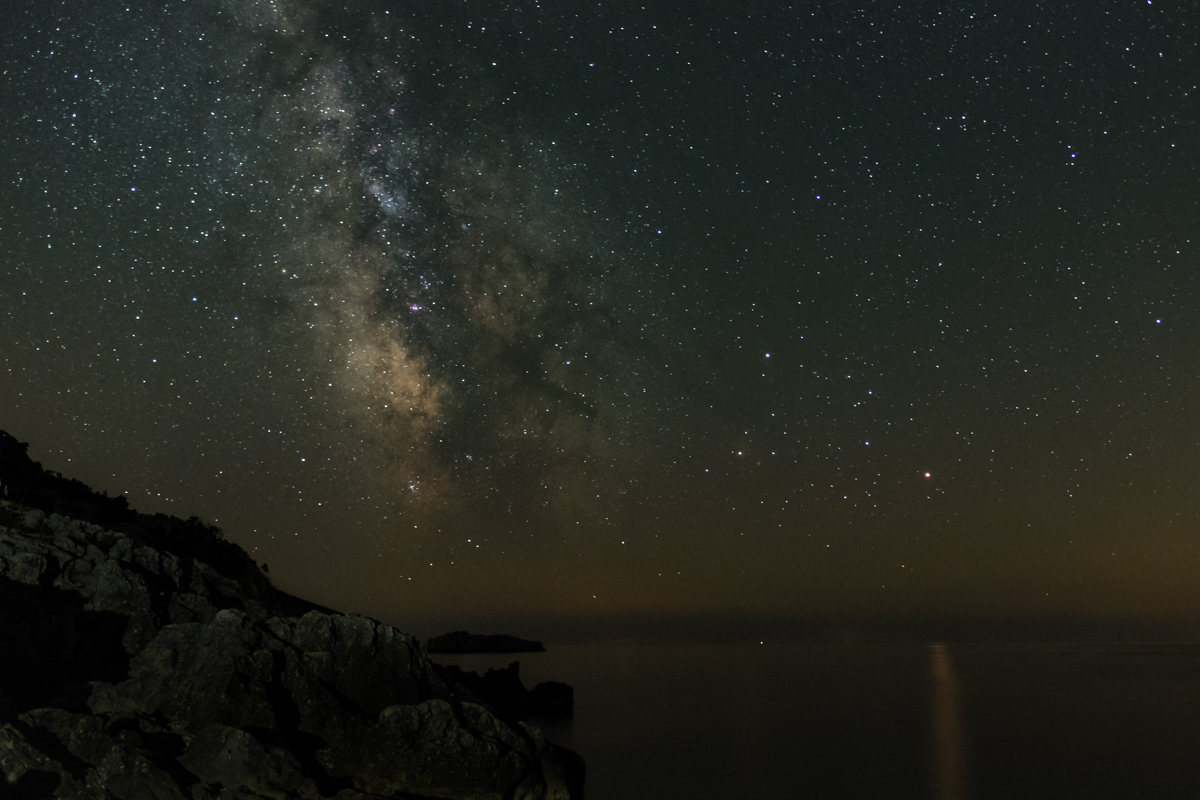 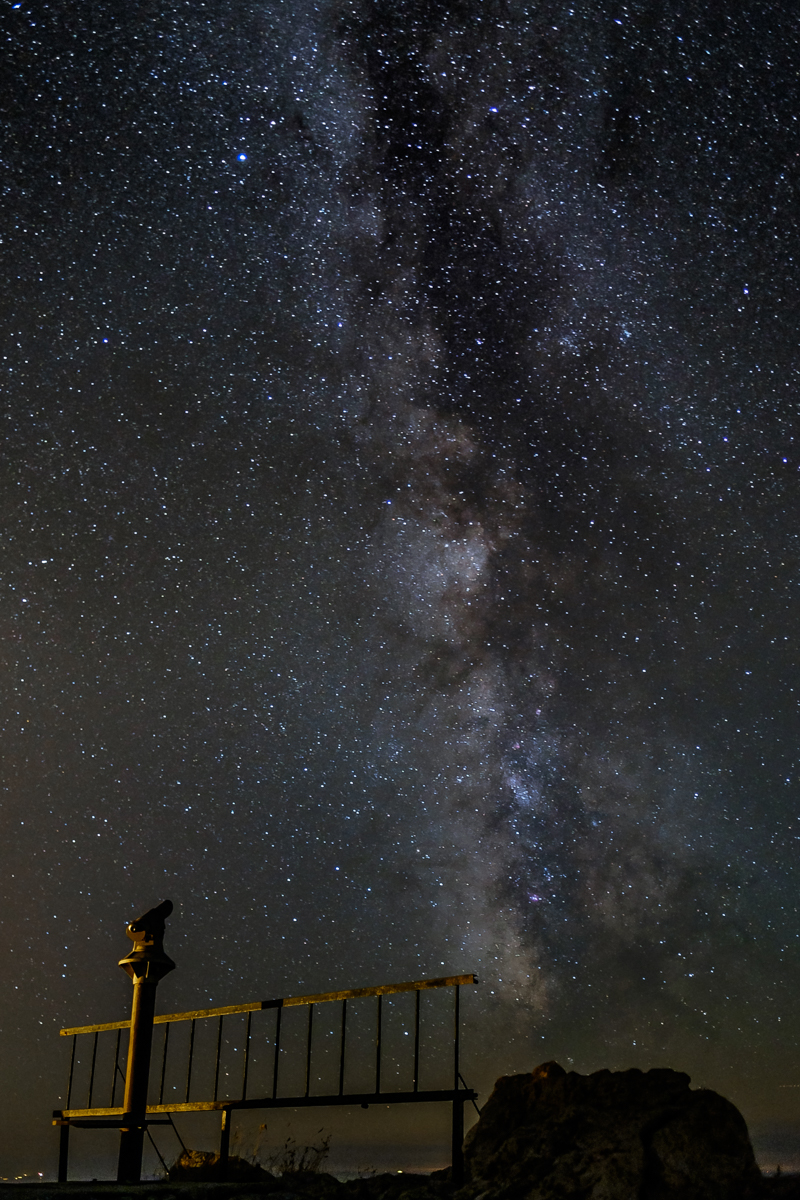 Hotel Bevanda, just a few meters from the sea

Zagreb, the most colourful Christmas market in Europe