Let’s discover it together!

My career actually started right here! My first job was at the Giuseppe Verdi Theatre.

It was 1989, at the time I was just 11 years old, and my afternoons were packed with piano and ballet classes. My mother had always hoped I would pursue a career in the arts of music or ballet 😉

During one of these cold winter afternoons, as I was practicing at the ballet barre, a man from the theatre came to observe our training session; we had no idea who he was but at the end of the class the teacher told my mother that I had been selected for two ballet productions! “La Strada” and “8 e ½” were two Nino Rota shows directed by Gino Landi. I had the honour of being selected by the Verdi Theatre as a ballerina!

It was one of the most incredible experiences of my life! I even got to skip school while we were rehearsing (an added bonus) and I had the chance to perform with some really famous ballet dancers.

I remember learning the good luck rituals that are used in the show business (you have to repeat a bad word three times over), the Greek tar that I put under my shoes so I wouldn’t slip, the loud noise the stage flooring would make every time we jumped, the strength of the orchestra, the stage clothes, the dressmaker that made our outfits, the photographers, the stage lights, the makeup artists, the dressing rooms… an incredible experience! 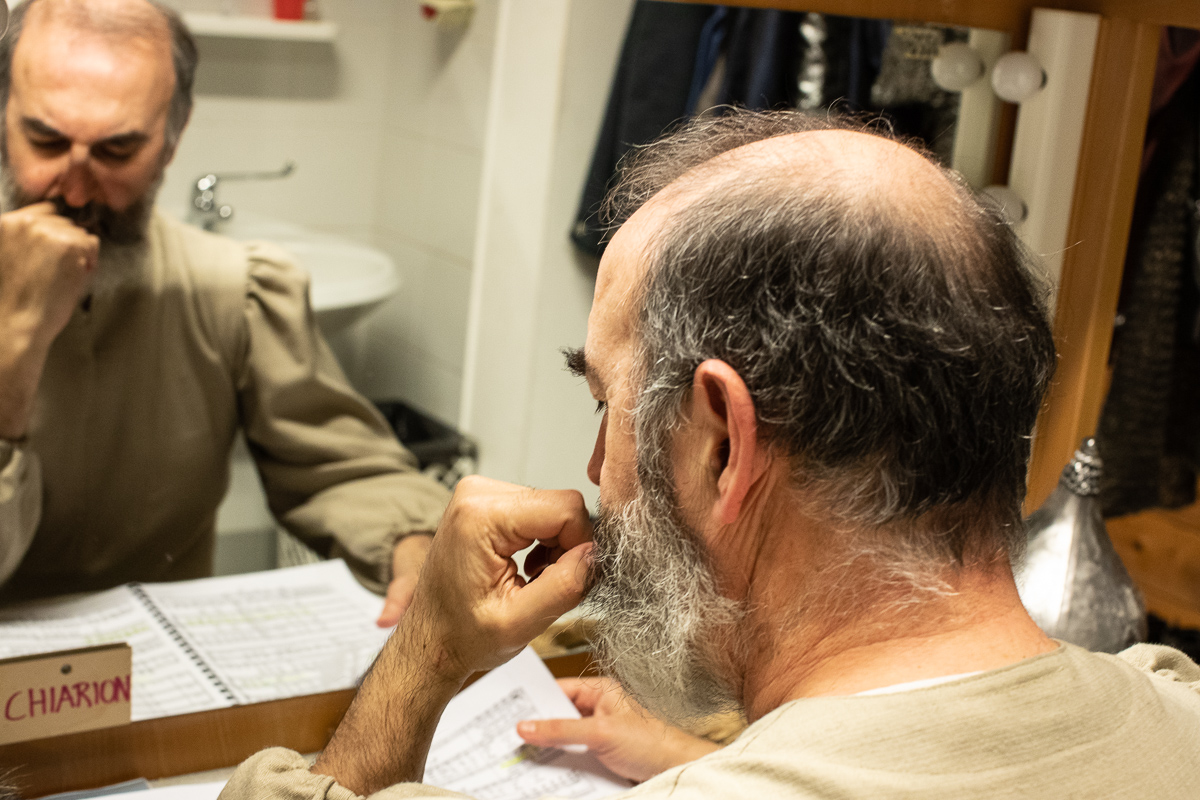 Sorry, it’s not an article about my past! I just made a preamble to explain my enthusiasm because I’ll now be following the activity of the Verdi Theatre until the end of the season.

I’ll regularly go back to that magical place where all the sounds seem to be padded, where the red velvet shines in between the golden decorations of the stage and the yellow lights make everything a little more fascinating…it’s really exiting! 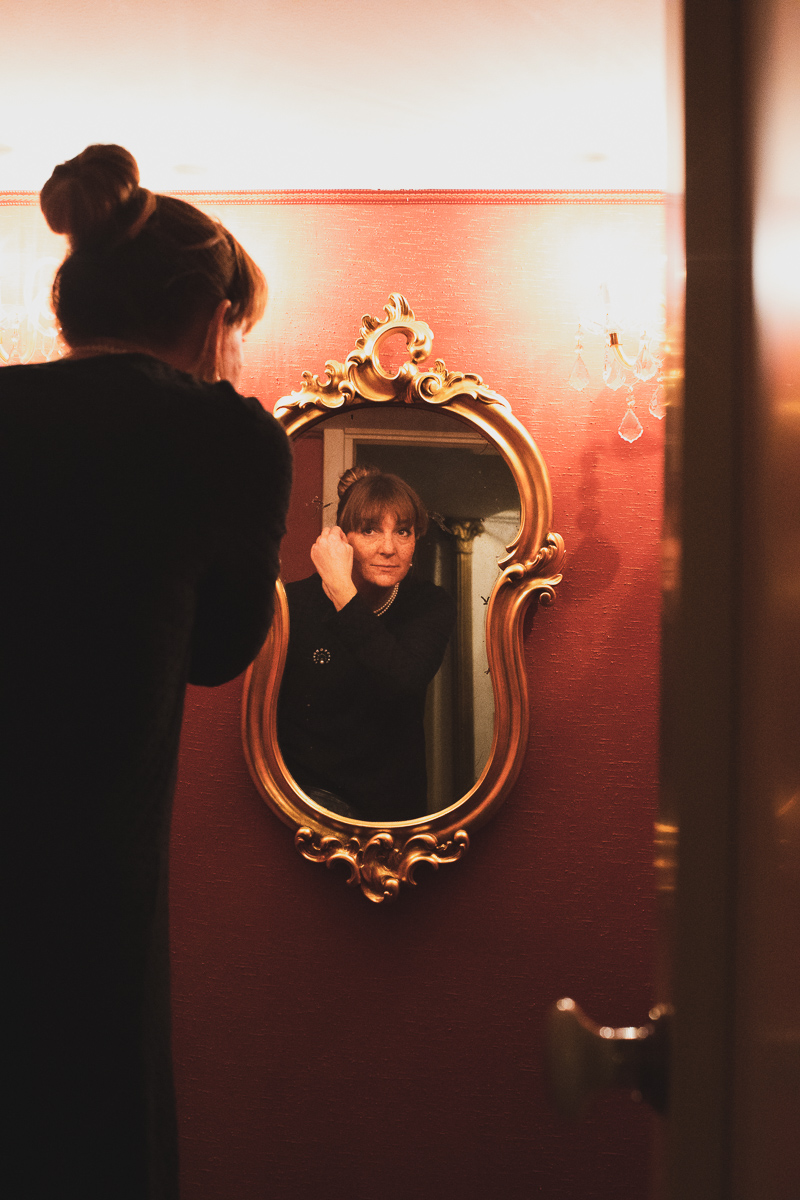 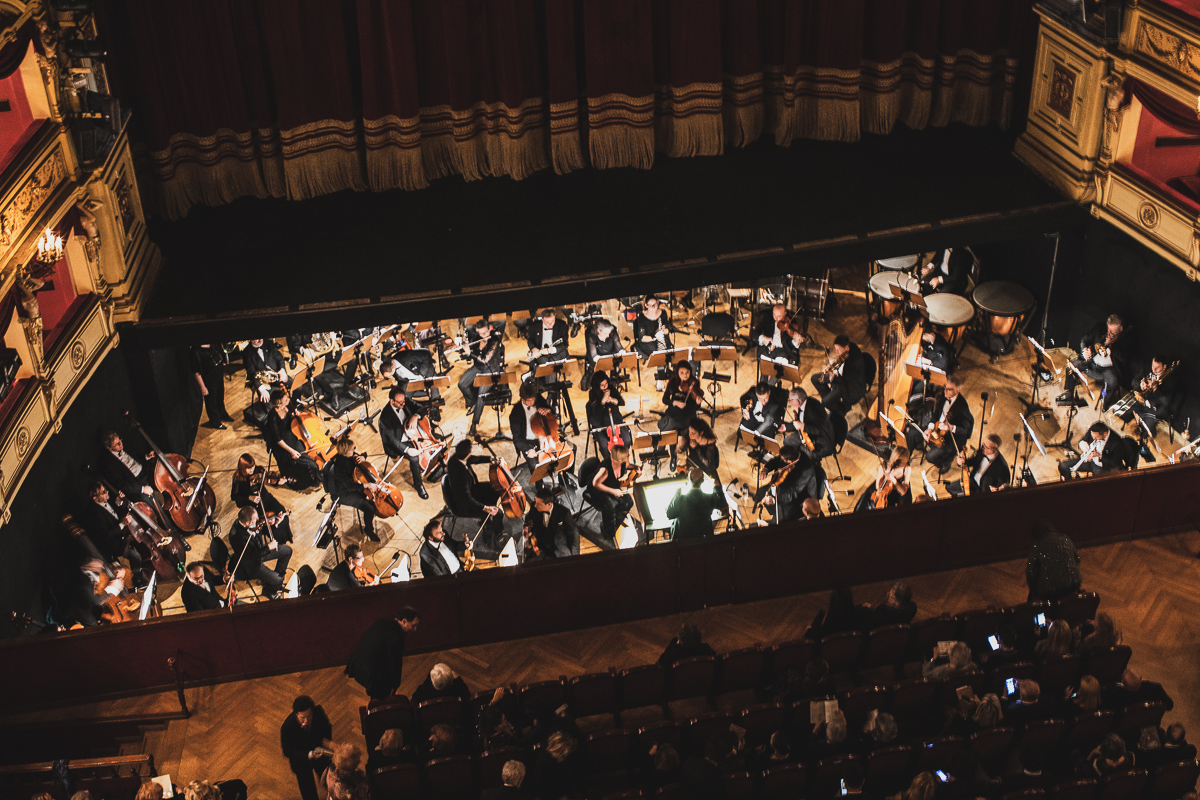 I want to tell you about the theatre’s opera and ballet season, without going into complicated details or critic’s opinions. If some of you were to tell me you don’t like the theatre I wouldn’t believe you. I understand that the opera might sometimes seem difficult to follow, but if you give it a chance you’ll surely change your mind. To appreciate it you need to get to know it, start following it a step at a time. 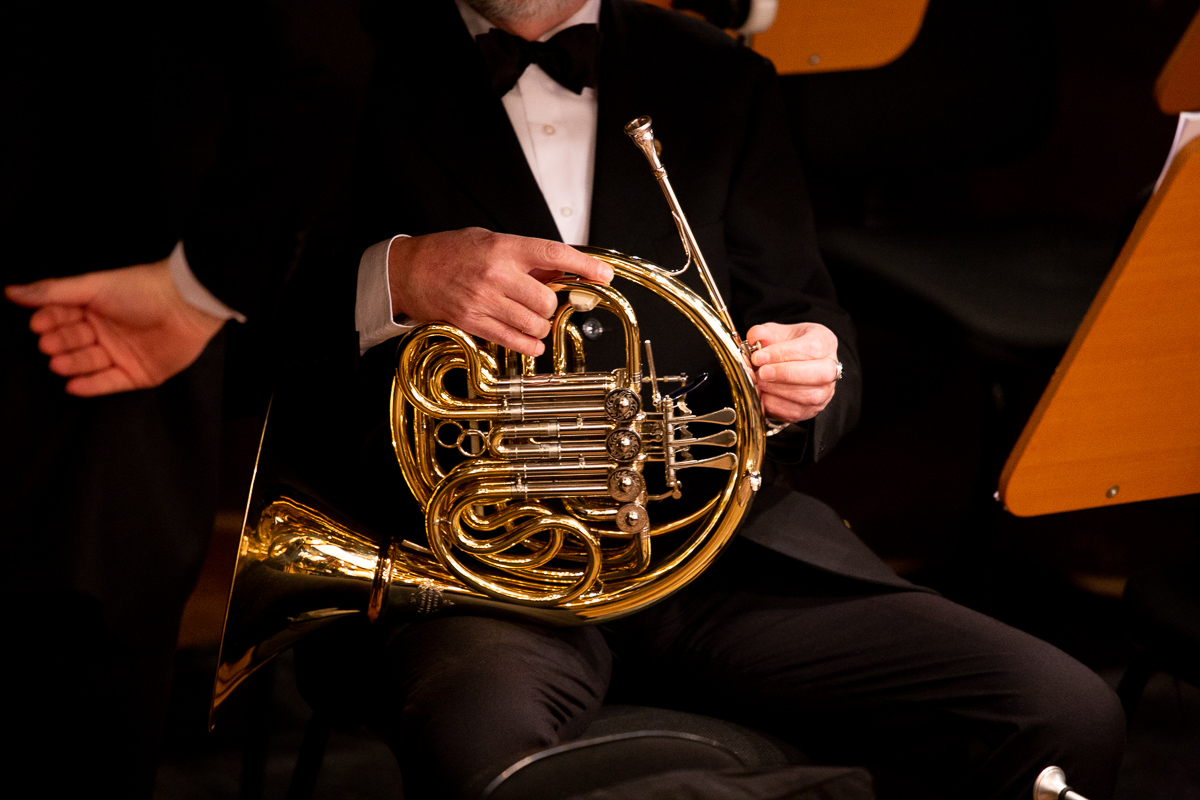 It’s a little like wanting to learn how to run and starting out with a marathon. You wouldn’t appreciate it! But if you start slowly, training a little every day, you’ll reach the same goal without being shocked.

The same can be said for the theatre! “Always Verdi from 0 to 100 (and +)” is the perfect way to start! The season started in September and will end in May (you still have the chance to see two more shows):

But there’s and extra surprise: THE PRICE. The regular ticket is just 7 Euros, the reduced price for under 18s and for schools, is 5 Euros.

There’ll be a performance of each show in the morning, afternoon and evening, so if there are any teachers reading, you can get the necessary information by sending an e-mail to the following address promozione@teatroverdi-trieste.com or just call the following number 040 6722210.

These offers are not only for students or young spectators. Anyone can take advantage of these extraordinary prices!

Have a look at the following link for all the shows and dates: http://www.teatroverdi-trieste.com/it/stagioni/2018/sempre-verdi-da-0-a-100-e-1

If you are already a theatre lover, I’m sure you’ll appreciate the following opera plays:

Friday I was lucky enough to see the premiere of Prince Igor…it was wonderful. 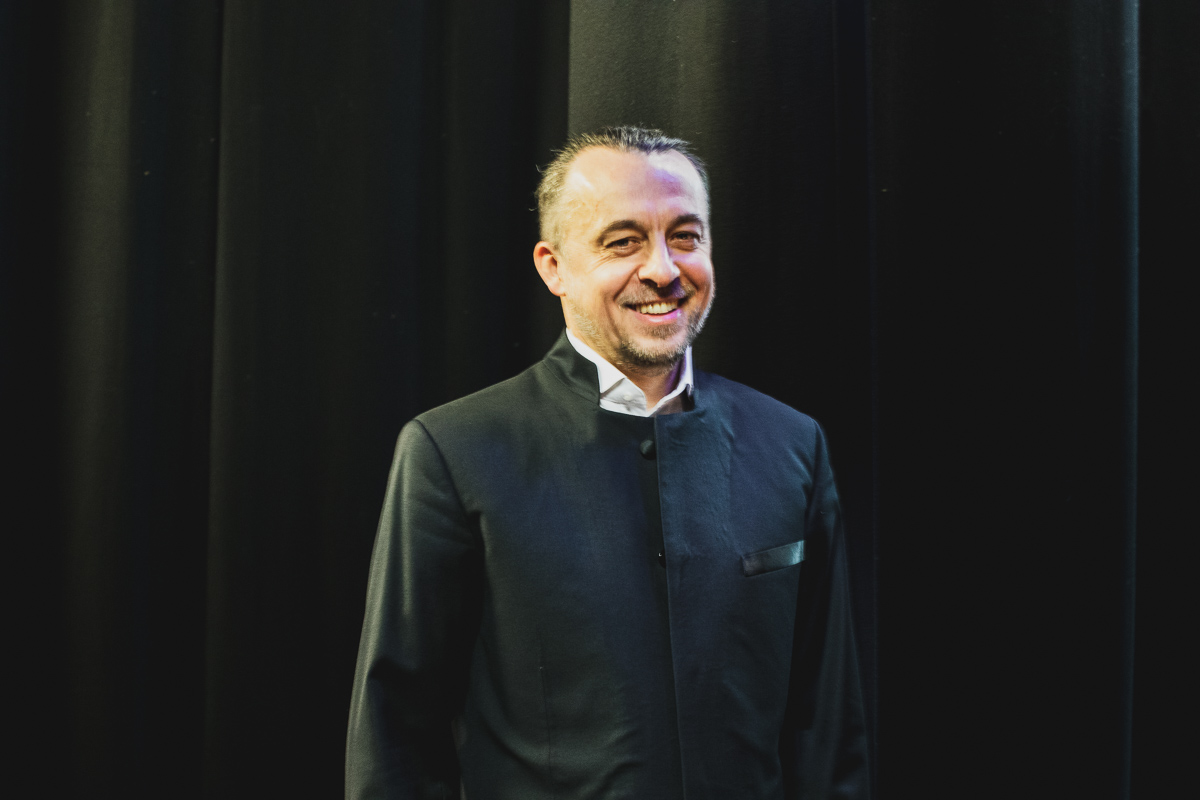 All I have left to say is: LET’S SUPPORT THE ARTS AND OUR THEATRE!

May the performance begin! 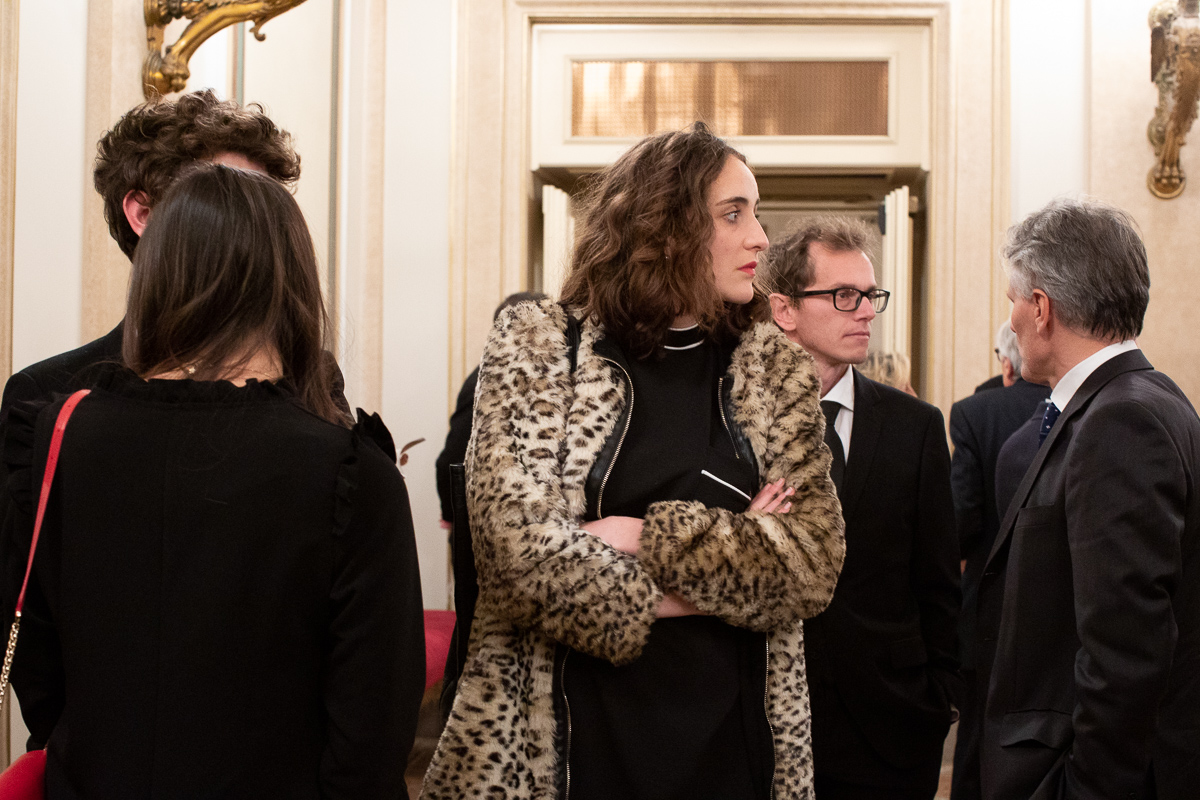 Three years of MissClaire, with tears of joy here we are!