A tour of the Karst, surrounded by history, nature and breath-taking views 2/2

From the Cocusso mountain to the Karst House, here are a few ideas for an alternative day!

Another day, another tour! As promised here is the second and last part of the article I wrote with the intent of giving you a little taste of  a few Karst itineraries. If you missed the first part, here’s the link: https://www.missclaire.it/travel-eng/a-tour-of-the-karst-surrounded-by-history-nature-and-breath-taking-views-12/

And one last thing. I won’t talk about the classic tourist attractions like the caves of Grotta Gigante or the caves of Slivia so I have a little more space for alternative routes J so I hope you enjoy the article (If you know any interesting places I haven’t mentioned please let me know about them!)

Let’s keep going on our imaginary walk all the way up to the highest tip of the Karst: the Cocusso mountain, Kokoš in Slovenian. It has 5 tips, three of which are in Slovenian territory. This pleasant walk starts from Pesek; if you leave the car near the church of Santa Maria Vergine you then head along the path number 28. From the top the view is amazing. I’d say one of the best in the Karst!

A little suggestion: if you reach the top at 662 metres – the Velika Groblja – you’ll find yourself infront of an antique burial mount that dates back to the bronze age. Even at the top of the Cocusso we’re surrounded by history

It has been recently named after Giuseppe Burgstaller-Bidischini, a politician from Trieste in the 19th century, and this itinerary unites a few well know paths in the area of Banne; the central part runs along the Alpe Adria Trail. A lovely five kilometre walk that starts near the barracks “Monte Cimone”. Strongly suggested. 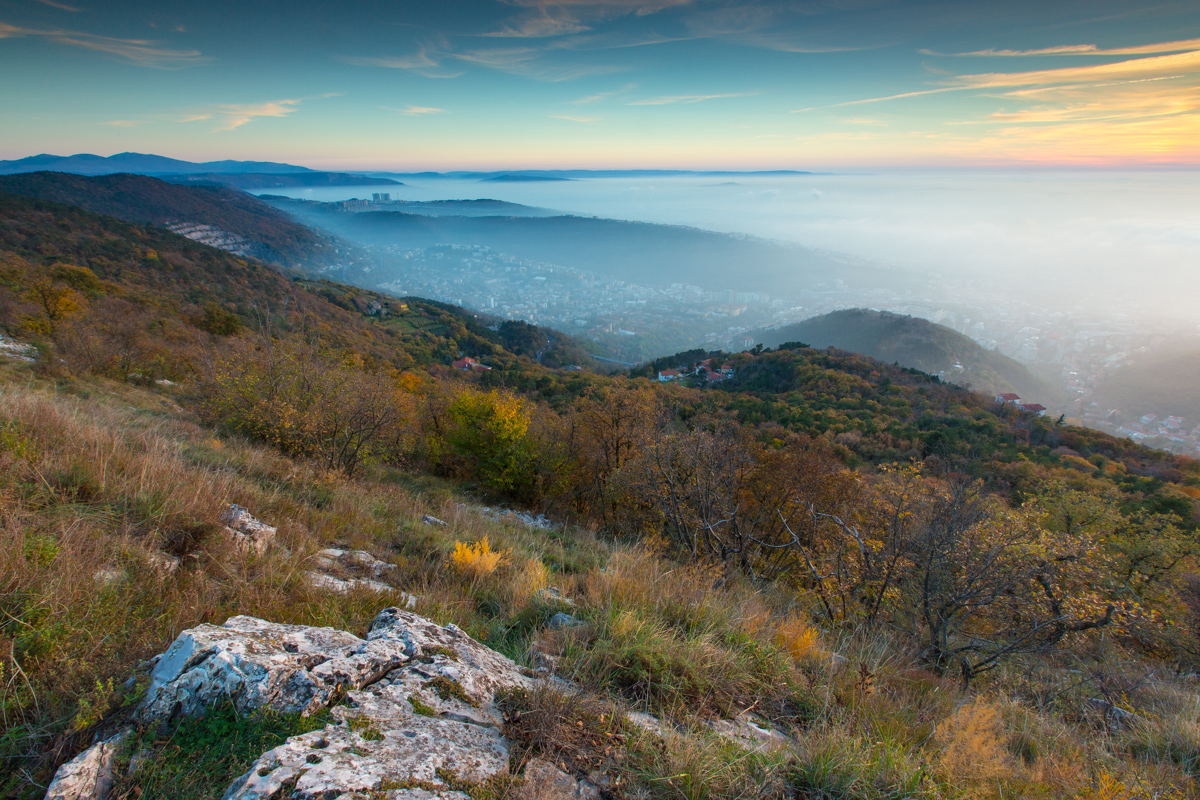 The Park of the Austrian-Hungarian 97° I.R. regiment military training camp

Don’t let yourself be fooled by the name. This route – in the Fornace woods in Prosecco – will take you to discover part of the First World War. The entrance is free and the itinerary is easy to follow thanks to a few descriptive totems which have a QR-CODE which tell you about the history of the place! If you love history this is the place for you! Just head to the Fornace woods, leave your car there and head off along this little adventure.

The Factory and Roman quarry

This is one of the most antique Roman buildings in the local territory, so we should sit back and learn a little history J Near the entrace to the motorway you can see a surge tank on the side of the Karst’s landscape, and just close by it there is a building that dates back to the II century B.C.; a roman building which was probably used for stone work.

If you follow the road you’ll then reach the industrial area around Aurisina where there is a Roman stone mine which is about 100 metres deep. A trip to the past. 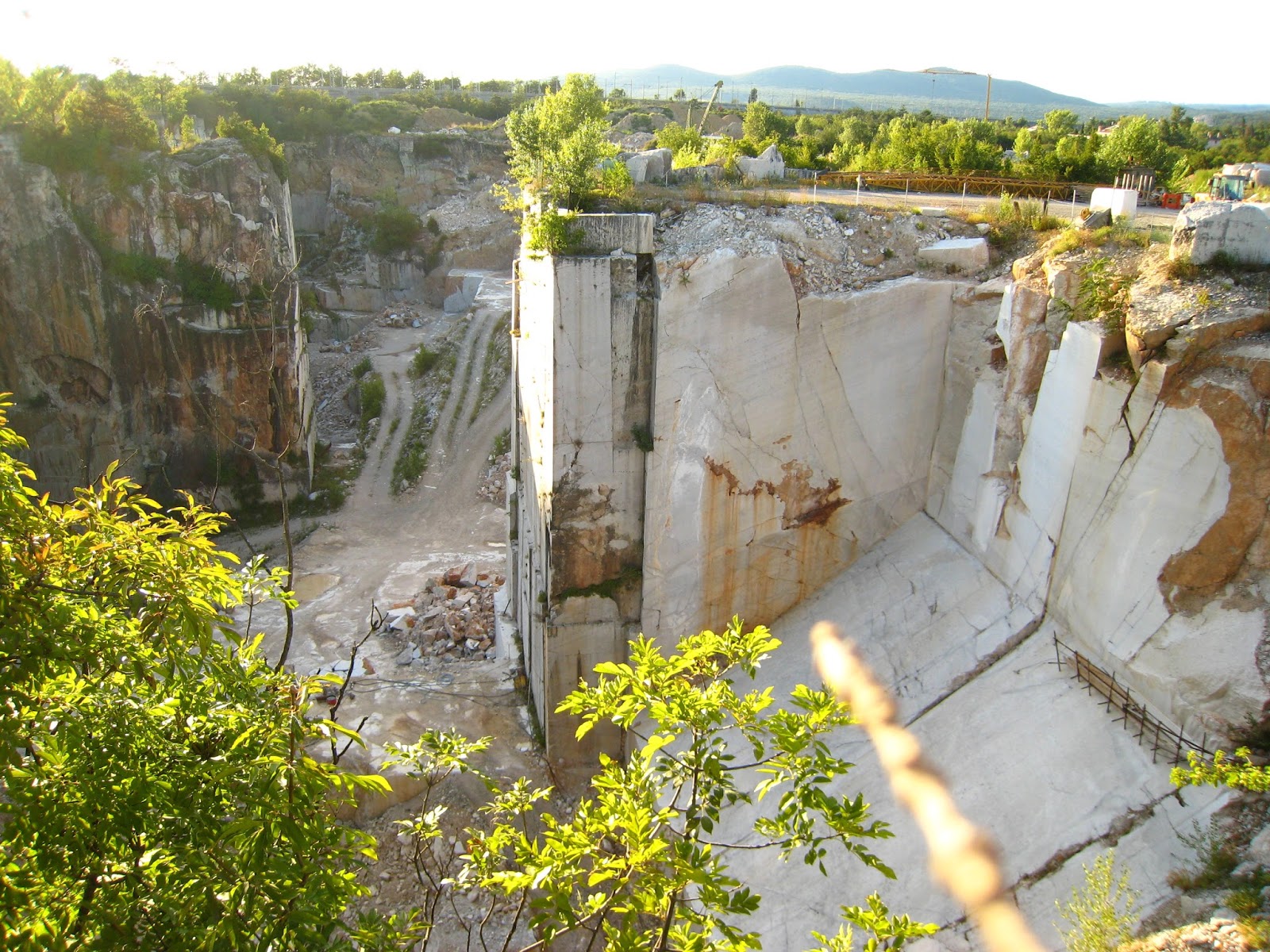 From history to nature. Carsiana is in the area of Sgonico, in a dolina along the road which connects Sgonico to Gabrovizza. Created in 1964 with the intent to collect and conserve the plants and vegetation of the Karst without pulling it away from its natural environment, the garden collects over 600 species from the Italian and Slovenian Karst. A unique experience just 18 kilometres from Trieste! 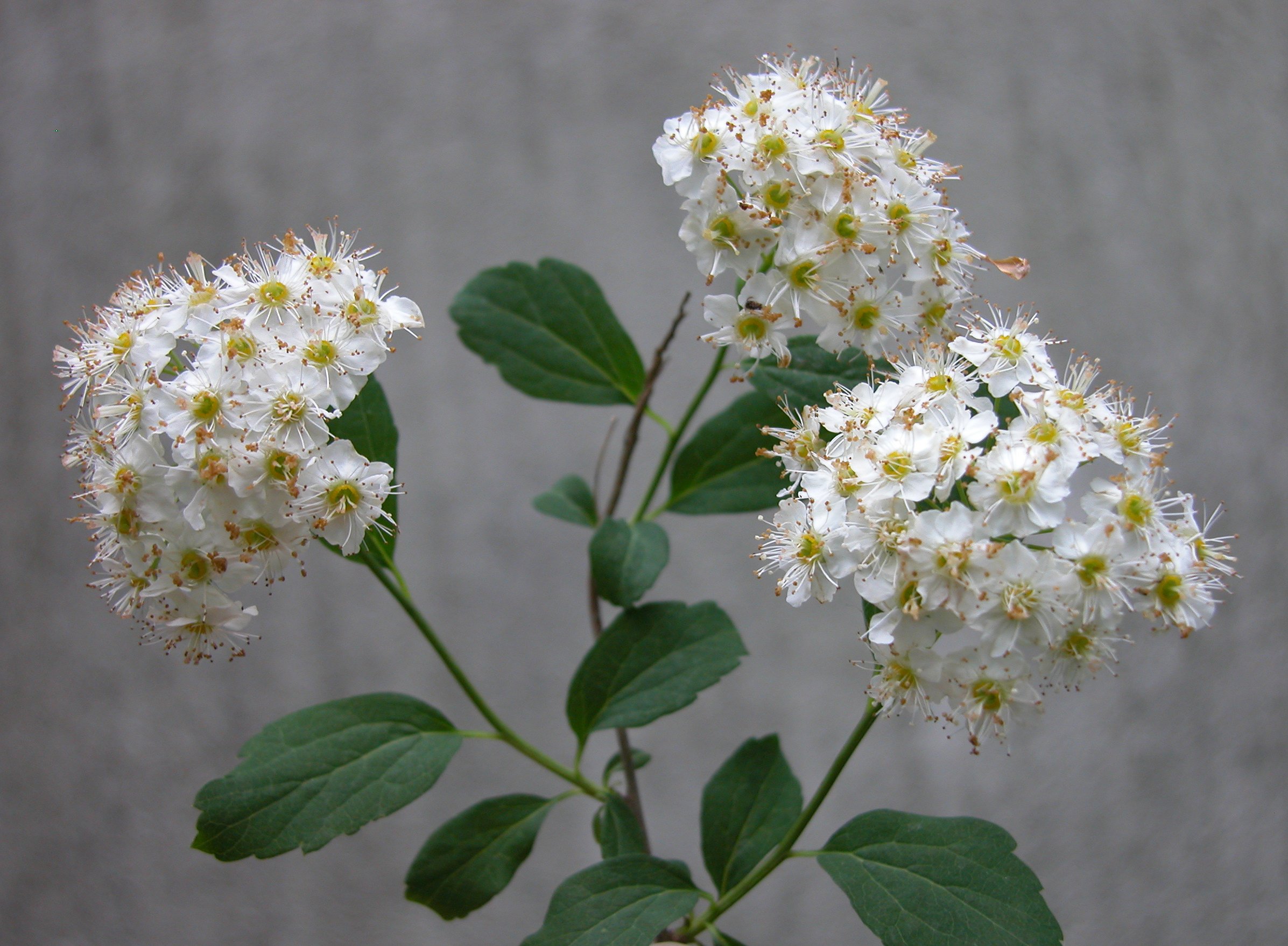 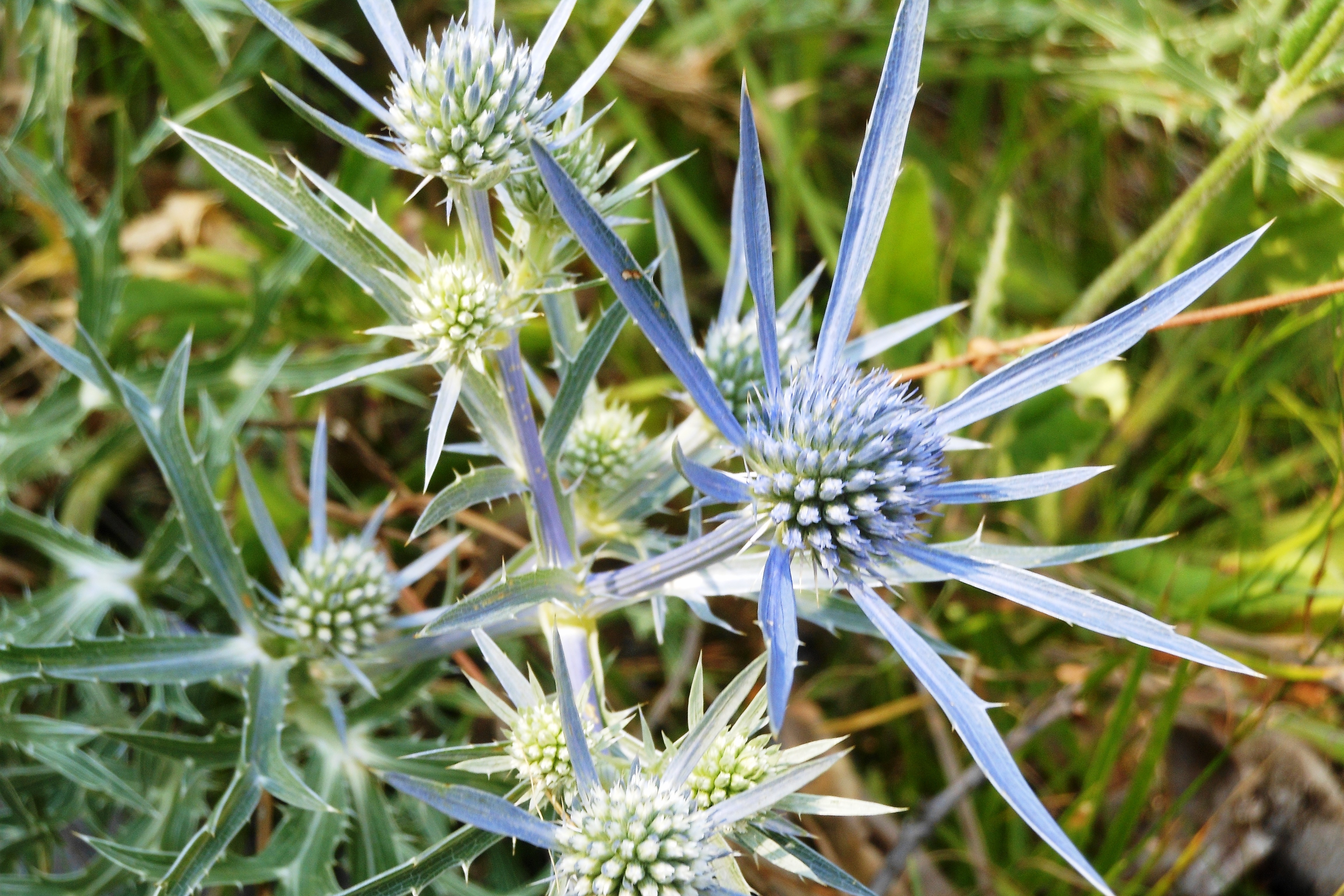 To end this mini tour of the Karst territory, I’ll give you a tip which is a little different from the rest, because it’s not a path or a mountain trail to follow. I couldn’t write about the Karst without telling you about the Karst House. It’s a typical country house from Trieste’s area. It’s over 200 years old…but it’s in great shape! You can find it in Rupingrande, in the area of Monrupino.

The roof is covered in stone shingles, the stove is in stone, the door frames (guess?) in stone… It’s definetly the main attraction of the houseJ Inside there are still some original furnishings, objects and instruments which help us imagine how household life was led in the Karst during the 19th and 20th century; it’s a real museum!

During the last Karst wedding, which is a festivity which is held every two years during the last week of August, this house plays the part of the groom’s house and it’s here that they re-enact the traditional ritual of the bride’s arrival. Wonderful! 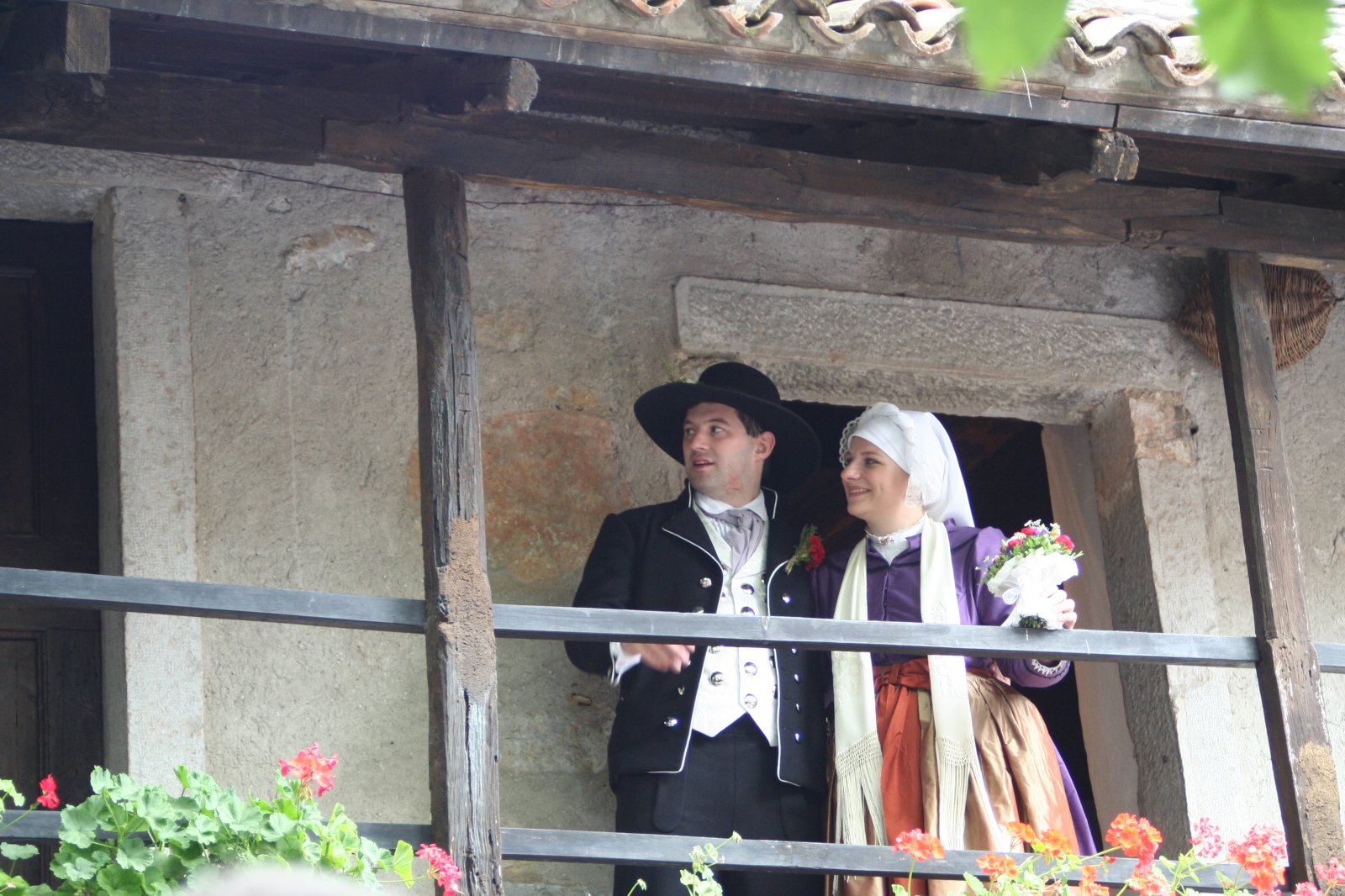 A tour of the Karst, surrounded by history, nature and breath-taking views 1/2